A damning report into Liz Cambage’s role in her “contract divorce” with the LA Sparks claims issues between the Aussie and her teammates surfaced before the season began.

Cambage parted ways with the team on Wednesday (AEST) after joining Los Angeles in February, with the LA Times reporting conditioning issues and facing double and triple-team match-ups were part of the problem.

Yet there’s more to the story, according to Yahoo Sports in the US, with Cambage’s presence sparking problems with team jersey numbers, and film sessions, while the Aussie also complained about the team while on court.

It’s understood, Cambage requested to wear the No.8, but the Sparks informed her the number would be retired to honour a former player, sources say. Cambage then asked for No.1, but that number belonged to teammate Amanda Zahui Bazoukou. 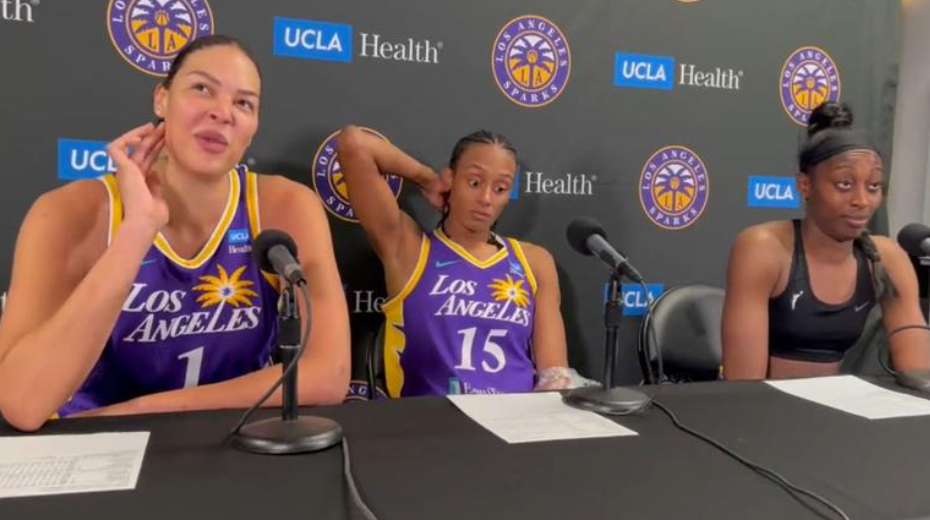 Zahui Bazoukou rejected Cambage’s request because she said it meant a lot to her, but the Aussie pushed management to make it happen, which saw officials wilt to her demands. Zahui Bazoukou only learnt of the news of losing her number via social media, which didn’t sit well with the team.

In video sessions, Cambage reportedly threw her teammates under the bus and criticised them them for not giving the ball to her enough.

Teammates would respond by saying she wasn’t in the right position and that she hardly ever gets back on defence when a turnover occurs.

Against her former team the Las Vegas Aces last weekend, Cambage was reportedly running up the court complaining about Sparks teammates not giving her the ball. 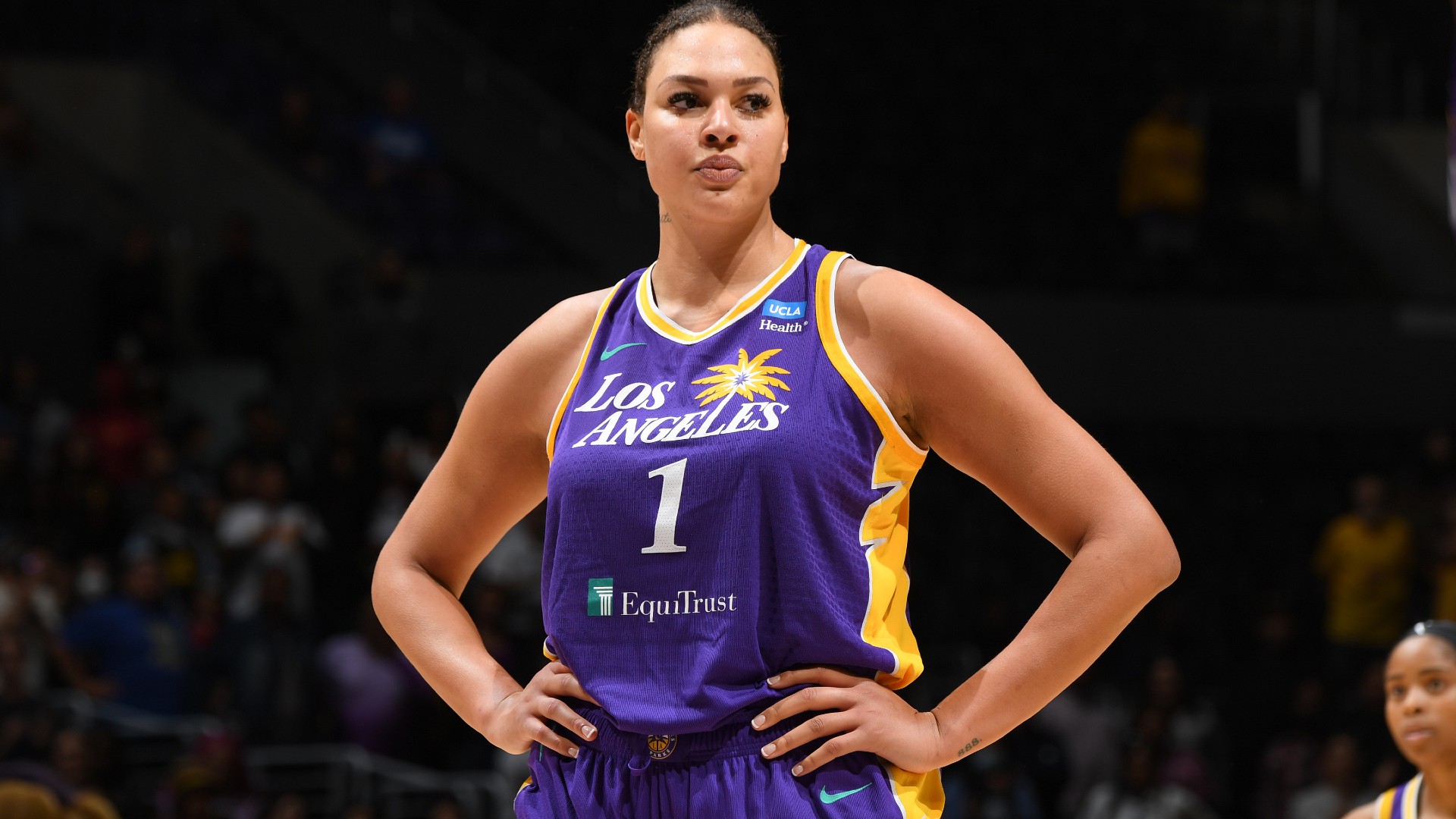 Teammates couldn’t help but acknowledge Cambage’s discontent, and in return out of annoyance, they began force-feeding her the ball regardless of what play was supposed to be run, sources reportedly said.

After the Sparks’ 84-66 blowout loss, Cambage rushed to the locker room to get dressed for an early exit out of the arena after finishing with 11 points and five boards in 22 minutes.

“I can’t do this anymore. Best of luck to you guys,” she said before storming out, according to sources with knowledge of her departure.

It’s unclear how much of a role allegations she used a racial slur towards Nigerian players during a warm-up game for the Opals played in the deterioration of her relationship with teammates, but it’s understood it did put some offside.

A telling video of the Ogwumike sisters, who are Nigerian and viewed as star players of the league, can be seen sitting uncomfortably and even rolling their eyes as Cambage speaks about her return from her third bout of COVID-19.

Multiple players on the team felt the centre could’ve helped the Sparks if she was focused and committed, but they expressed concerns that she’s known to be a player others don’t like to play with, sources reportedly said.

The report claims there are currently no interested WNBA teams, with sources claiming Cambage will focus on her modelling career and DJing.