Rabbitohs great Sam Burgess has rejected a move to join Wayne Bennett’s coaching staff at the Dolphins to return back to Redfern.

According to The Sydney Morning Herald, Burgess has recommitted his future to the Rabbitohs and is expected to join South Sydney as an assistant to Jason Demetriou in 2023.

It’s understood Burgess was being courted by the NRL’s newest franchise but South Sydney managed to convince the club great to return under Jason Demetriou rather than his former coach.

Burgess was given a long-term deal by the Rabbitohs after he was medically retired in 2019.

However, he stood down from his role as an assistant to Bennett at South Sydney, as well as his media roles after allegations surfaced of domestic violence. 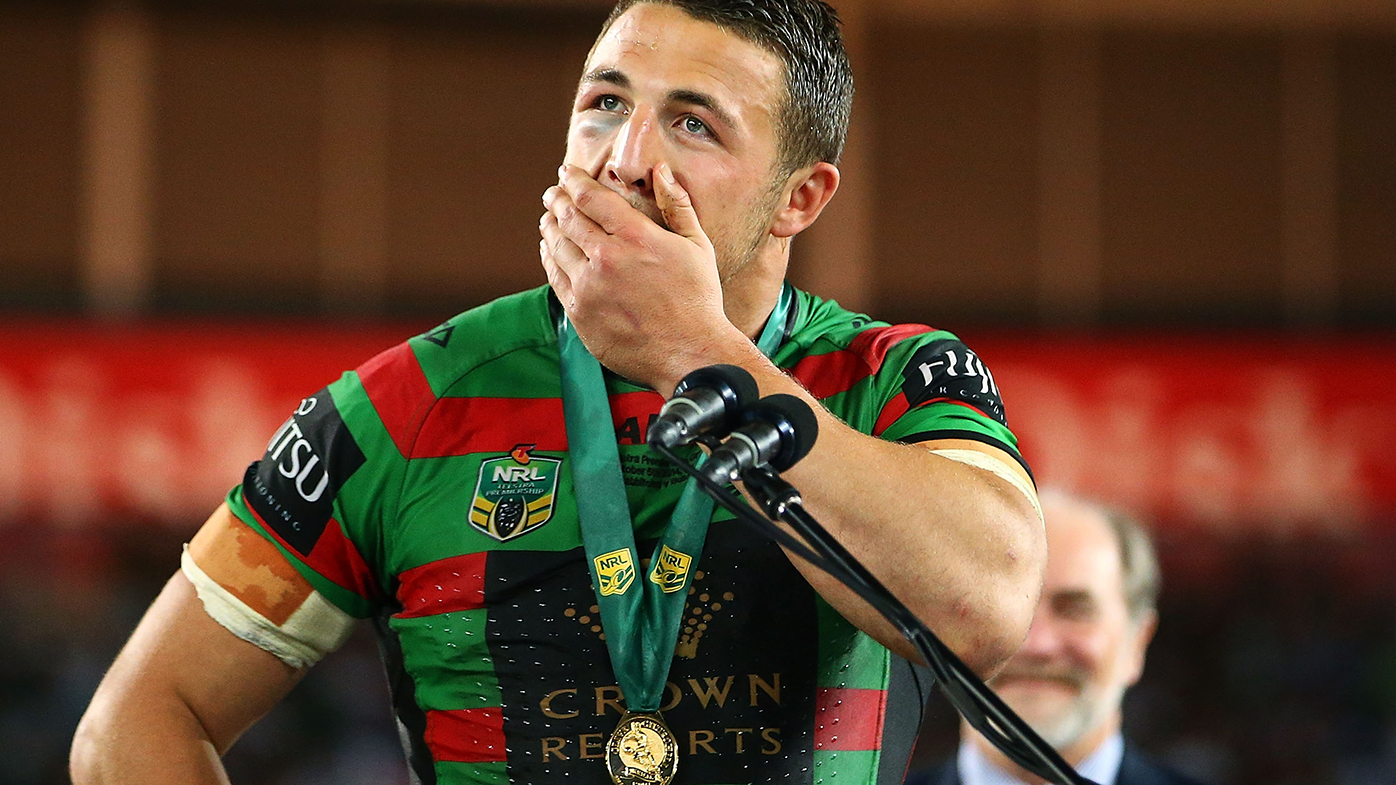 After an internal investigation, the NRL later fined him $30,000 for a separate incident. He was later cleared of domestic violence allegations by the court.

St Helens and Tonga coach Kristian Woolf has been signed as Bennett’s assistant for the next two years before he takes over from the veteran coach in 2025.

“If a N**** Want Smoke, I’m at My Crib in 5 Mins” – Rapper Murdered Outside His Apartment Shortly After Taunting Enemies on Instagram

The photo V8 Supercars doesn’t want you to see