Australia’s world javelin champion Kelsey-Lee Barber has tested positive for COVID-19 on the eve of the Commonwealth Games, but organisers remain hopeful she will still be able to compete in Birmingham.

The 30-year-old, who last week won her second world title in the event, was one of a handful of athletes who tested positive upon arrival.

It may not necessarily mean that she cannot take part, however – with rules being slightly more relaxed than at last year’s Olympics, where she would already have been ruled out.

Australia’s high-performance manager Andrew Faichney said that Barber could still compete in the event, where she won silver in 2018 and bronze in 2014.

“We are just working through with CGA (Commonwealth Games Authority) what the requirements are for her being able to compete and there are some protocols as far as the Australian organising committee are concerned, but my understanding is she is not ruled out from competing at all,” he said. 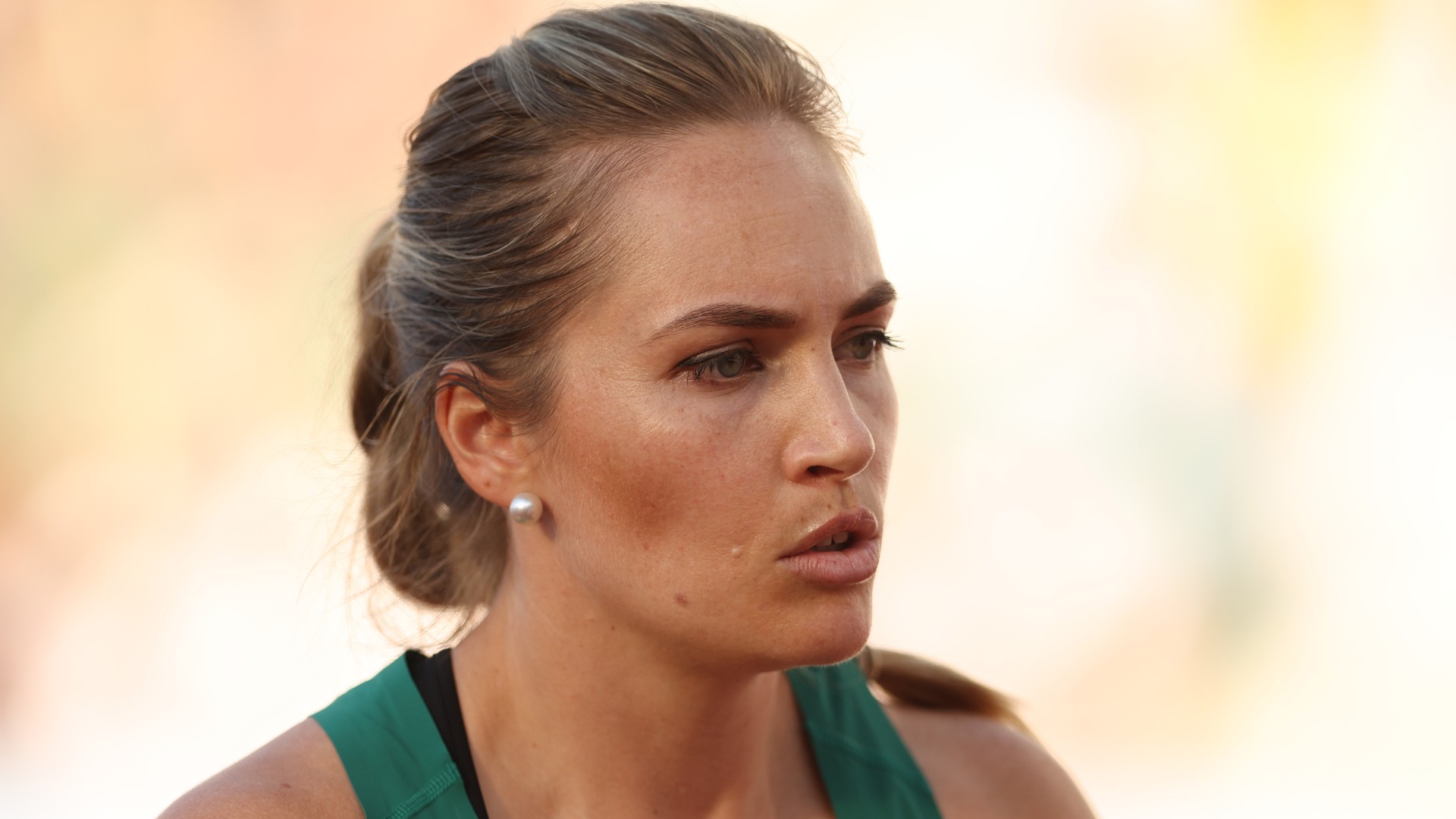 “I have to reconfirm but I think the organising committee has said that if an athlete is well and healthy enough, then they are going to be able to compete and so that is what we are working through.”

The javelin final is on Sunday, August 7 – one day before the closing ceremony.

“She has also got it early enough that she might be able to compete anyway,” Faichney said.