Proctor was axed by the club on Monday after he posted an Instagram video of himself vaping during the Titans’ loss to the Bulldogs on Sunday.

The 33-year-old has since apologised, explaining that he was “embarrassed” by his actions, with his manager Chris Orr revealing that Proctor was going through a marriage breakdown that was taking its toll.

Lockyer said the incident was another example of social media being misused by a player with a public profile, adding that they need to be aware of the dire consequences. 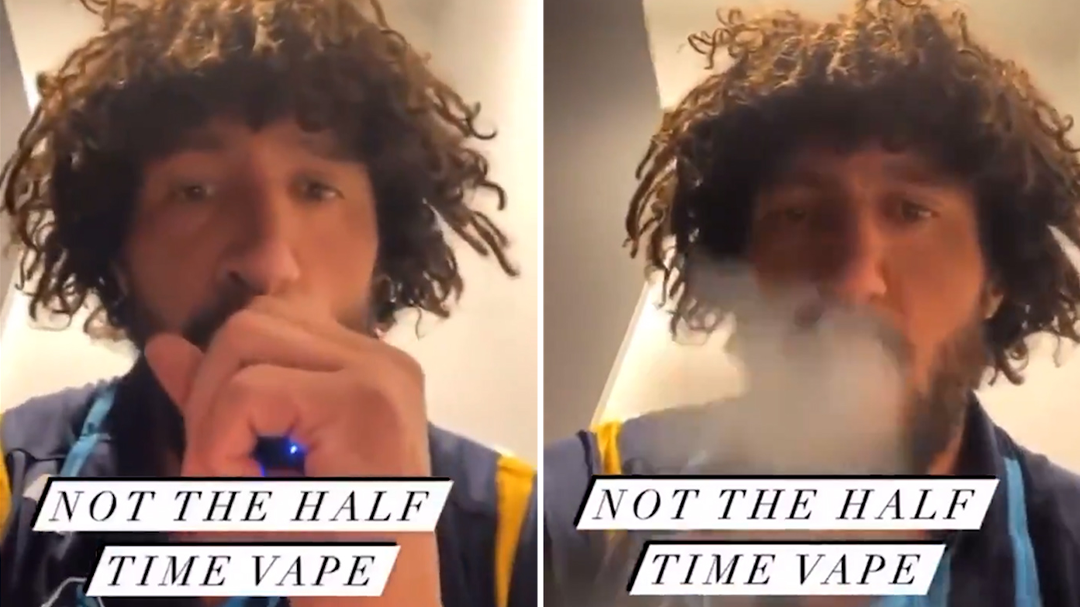 “Taking the vape into the stadium was the first mistake, then doing it and putting it on social media was the ultimate mistake and he’s paid a consequence for it,” Lockyer said on Wide World of Sports’ QLDER.

“It’s a double-edged sword, social media – obviously players use it to their advantage, to create and enhance their profile … but the other edge of the sword is if you’re going to do silly things and put them on there, you’re asking for trouble.

Proctor’s contract was set to expire at the end of the year, with the Titans no chance of making the finals.

“Kevin will probably be hounded by this for the rest of his life,” Wally Lewis added.

“He’s going to be known as the bloke that basically lost his career through something that he wasn’t supposed to be doing.”

Proctor had been hailed as a transformative signing when he joined the Titans from the Melbourne Storm in 2017, but the team has failed to win more than 10 games in any of his six seasons at the club, going through three coaching changes in the process.

While the blame for the team’s awful form in recent years hardly falls on Proctor’s shoulder, Lockyer said that this vaping incident was representative of a wider attitude problem on the Gold Coast. 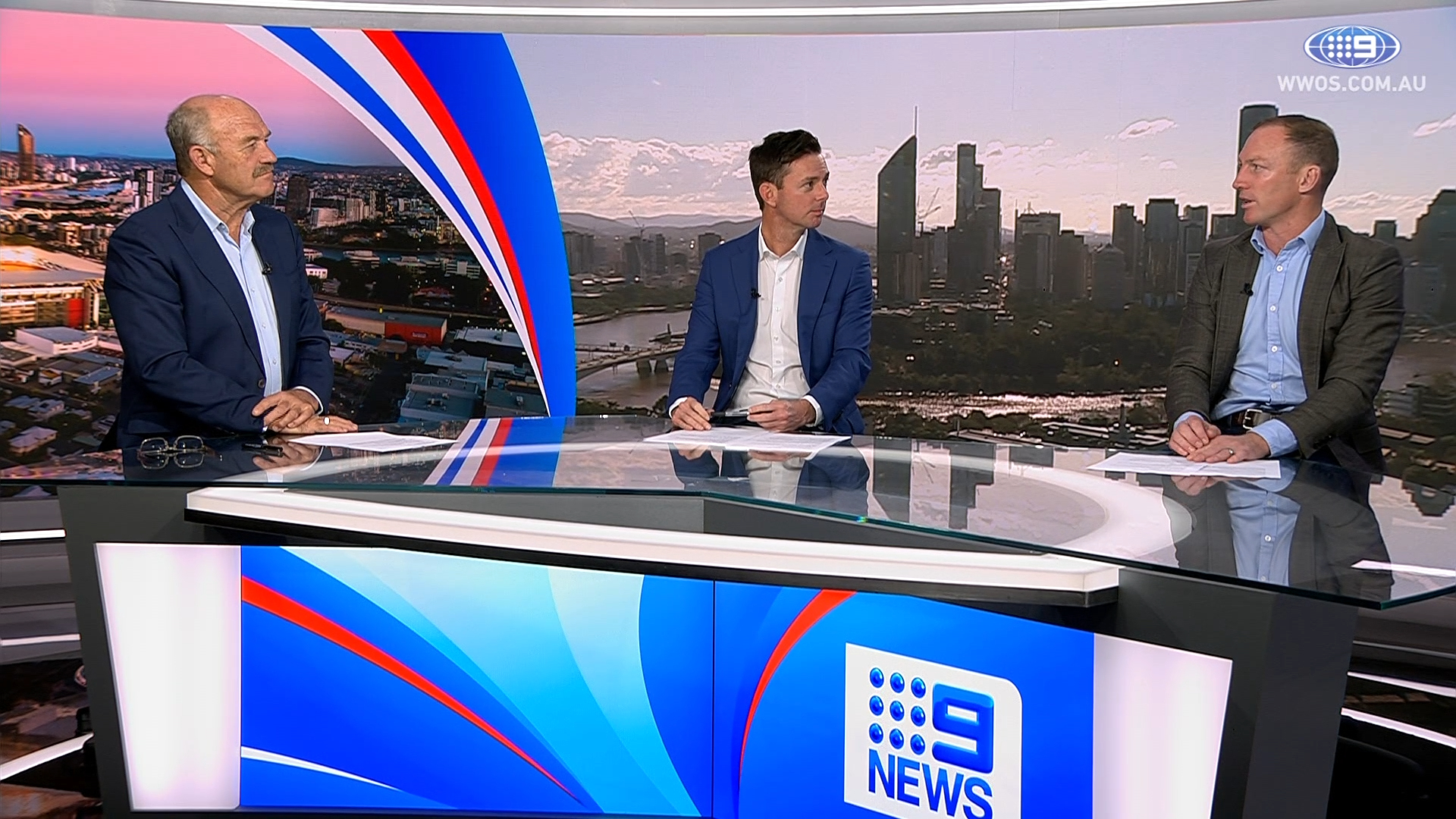 The former Australian captain said that he saw a lot of similarities between the current mood in the Titans camp, and the recent seasons in Brisbane when the team was anchored towards the bottom of the ladder.

“When you’re not winning footy games, players start to lose a bit of focus,” he said.

“When you lose focus, sometimes you can become ill-disciplined. And that’s the challenge when you’re at a club that’s near the bottom of the ladder at the moment.

“Your players aren’t winning, and they’re not enjoying themselves, how do you keep them motivated to be disciplined?”

Only by the virtue of for and against are the Titans off the bottom of the ladder, having won just three games all season.

Their last win came on Magic Weekend against the Dragons, all the way back on May 14.