Former president Donald Trump says the controversial LIV Golf series has been “great” for the image of Saudi Arabia, while brushing off concerns raised by families of 9/11 victims.

Trump’s course in Bedminster, New Jersey will host the third LIV Golf event on Thursday, while his course in Florida is the site of another LIV tournament in October.

The arrival of LIV Golf this year has sent the golf world into chaos, with a host of big names banned by the PGA Tour as a result.

Phil Mickelson, Dustin Johnson, Brooks Koepka and Bryson DeChambeau are amongst the players to have signed with Greg Norman‘s league, while Australian Cameron Smith, fresh off his victory in the Open Championship, continues to be linked with the series.

In an interview with the Wall Street Journal, Trump said LIV, which is funded by Saudi Arabia’s Public Investment Fund, has achieved what it set out to do.

“I think it’s going to be an incredible investment from that standpoint, and that’s more valuable than lots of other things because you can’t buy that — even with billions of dollars. 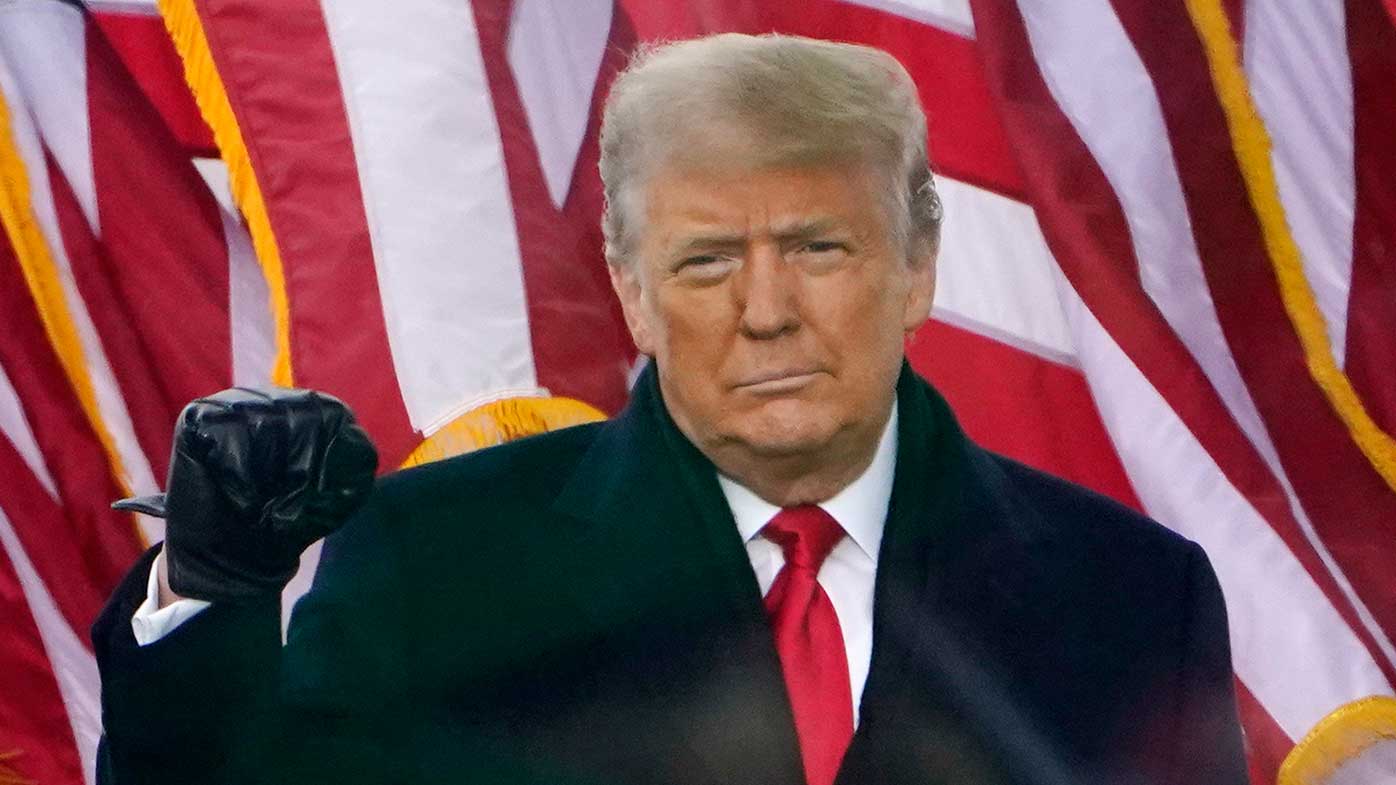 “I do think that the publicity that they’ve gotten, more than anything, has been a great thing for them.

“I think the publicity they’ve gotten is worth billions of dollars. It’s one of the hottest things to have happened in sports, and sports is a big part of life.”

The former president dismissed Saudi Arabia’s involvement in the murder of Jamal Khashoggi, despite US intelligence reports linking Crown Prince Mohammed bin Salman to the atrocity.

“I can say that from the standpoint of Khashoggi, that has died down so much,” Trump said. “It really seems to have totally died down.”

The New Jersey event is especially controversial, taking place less than 100 kilometres from the site of the September 11 attacks. 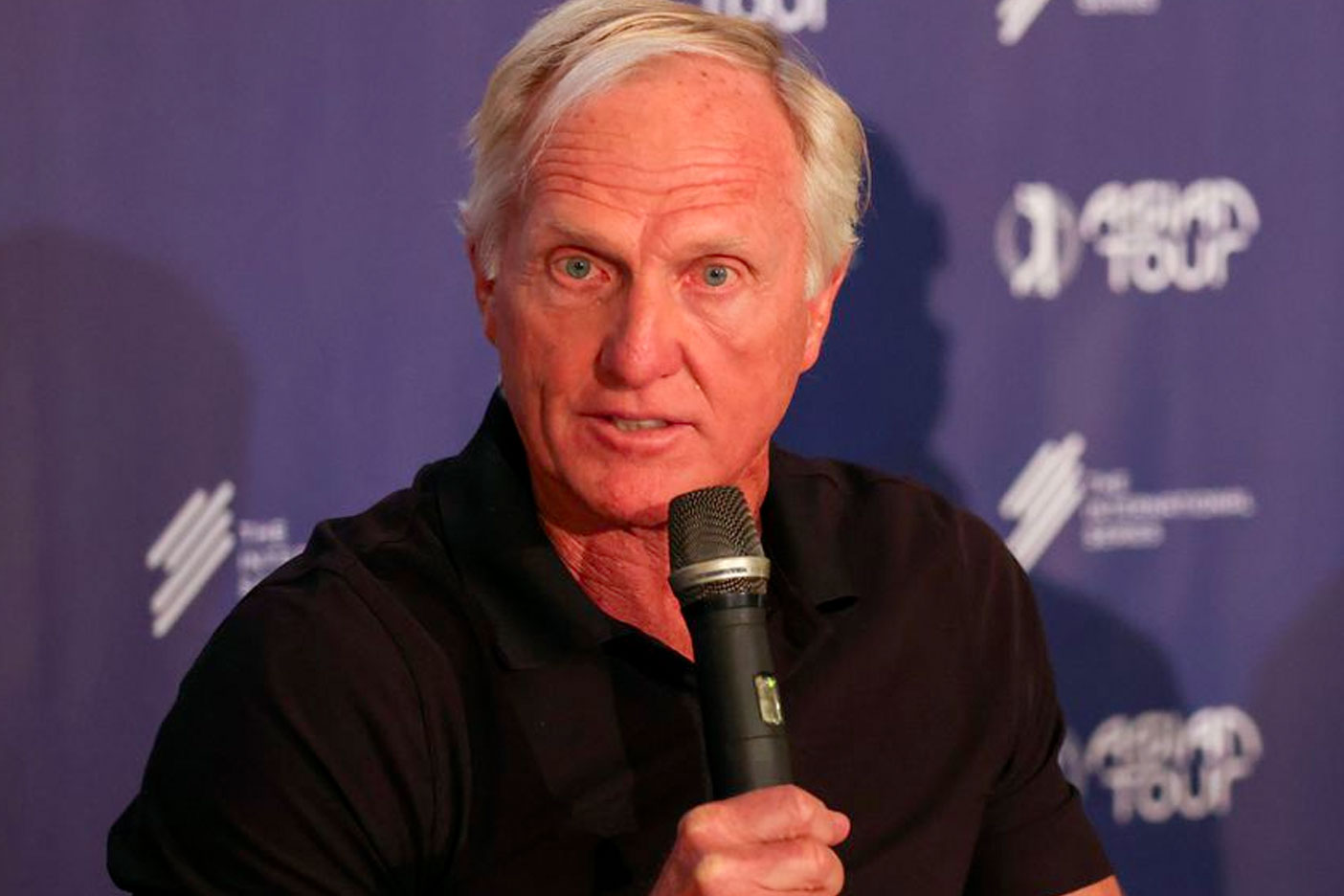 A group that represents survivors and families of victims of the terrorist attack has said it is “appalled” by the “offensive, disrespectful and hurtful” LIV Golf series.

“We are infuriated, hurt, and feel as if we have been let down once again with professional golfers partnering with the very country responsible for our pain and suffering,” said Matthew Bocchi, who lost his father, John, in the attacks.

But Trump played down the concerns relating to 9/11.

“I don’t know much about the 9/11 families, I don’t know what is the relationship to this, and their very strong feelings, and I can understand their feelings,” he said.