Robertson has incredibly won six Super Rugby titles, breakdancing in the winner’s circle every year since taking the red-and-black reins in 2017.

The former All Blacks loose forward interviewed to be the next New Zealand Test coach following their loss in the 2019 Rugby World Cup semi-finals but lost out to Ian Foster. 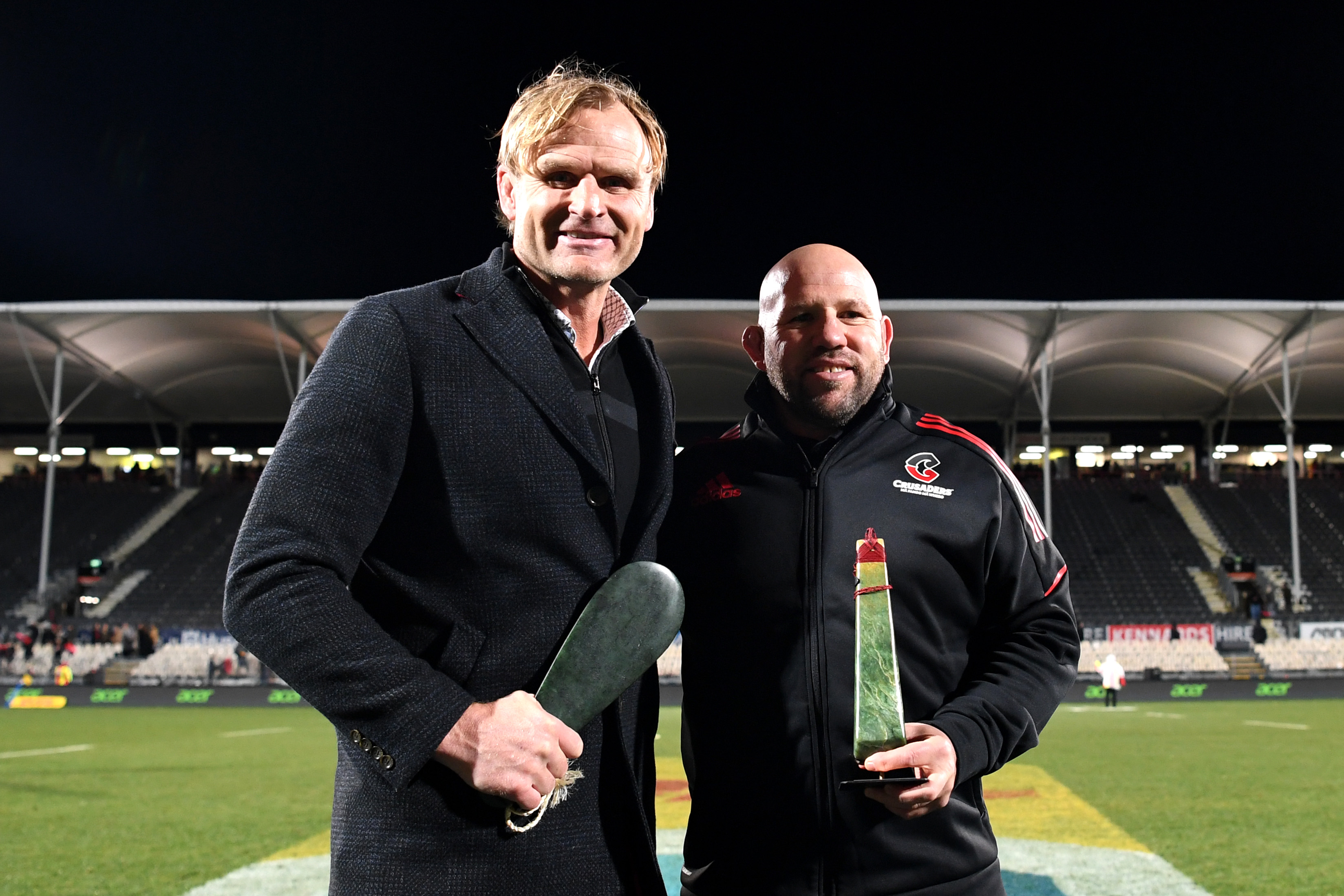 Robertson’s running mate was Jason Ryan, the Crusaders forwards coach who is now with the All Blacks after being tapped by Foster as a replacement for John Plumtree.

Understandably Robertson – the popular choice to take over the All Blacks from Foster – is getting itchy for a fresh challenge and opened up in an interview with former Scotland international Jim Hamilton on The Rugby Pod.

Robertson is contracted to NZ Rugby until 2024, with an option to be released a year early, and suggested that his loyalty to Aotearoa only stretches so far. 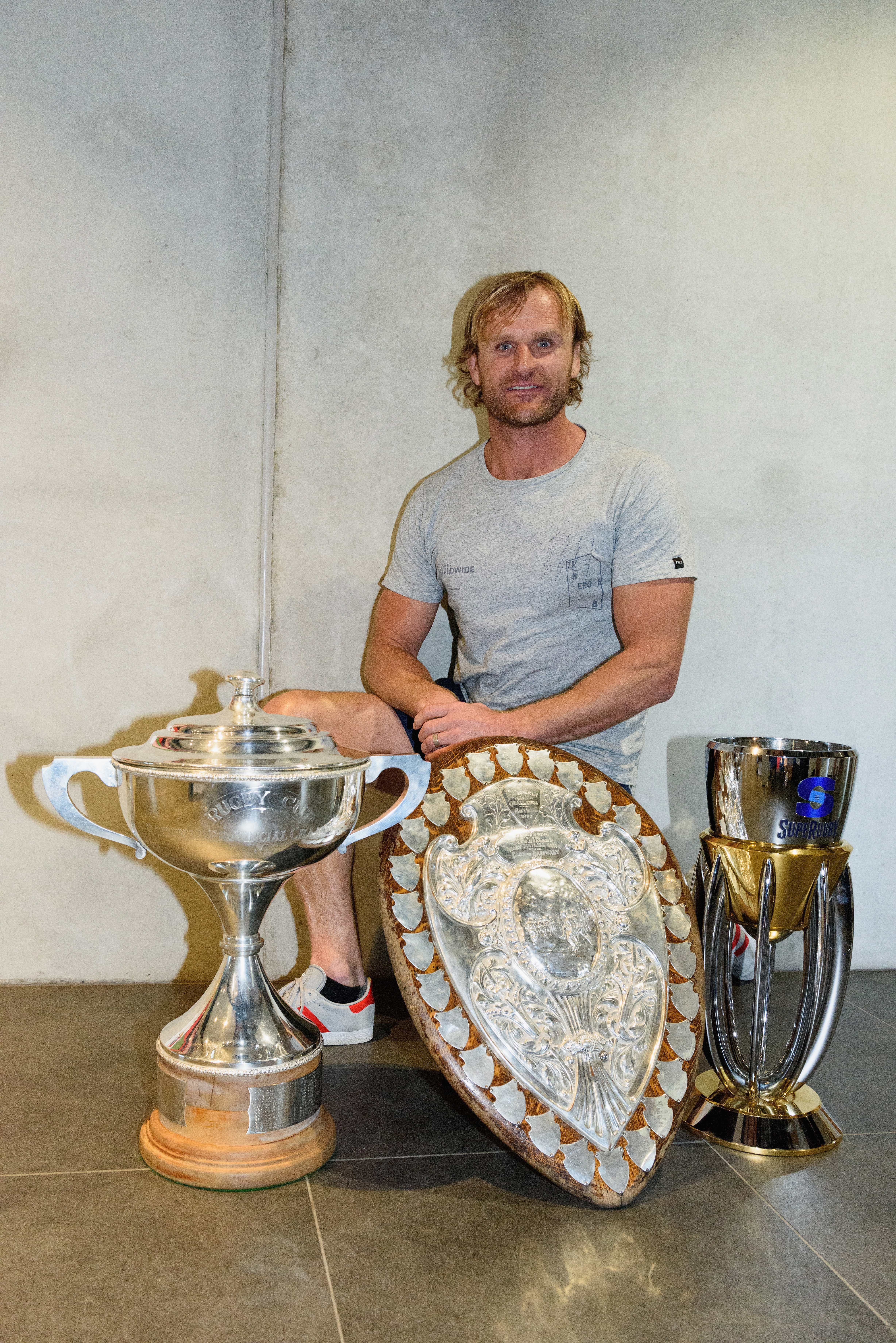 “What I learned from last time, especially around the All Blacks stuff, is you have to keep your options open,” Robertson said.

“It’s a professional game and I’m probably a little more clearly focused. It’s one job (All Blacks coach) and when someone doesn’t give it to you, you have to think differently: what opportunities are out there?

“I’ll be coming into my seventh year as the Crusaders coach next year, I have loved it all, it has been incredible but no one lasts in a job forever. So I am open.”

Robertson indicated he remains driven to coach his country, but made it clear he has options on the table.

He has been linked with both England and Australia and met with Eddie Jones while in Sydney for the third Test at the SCG. 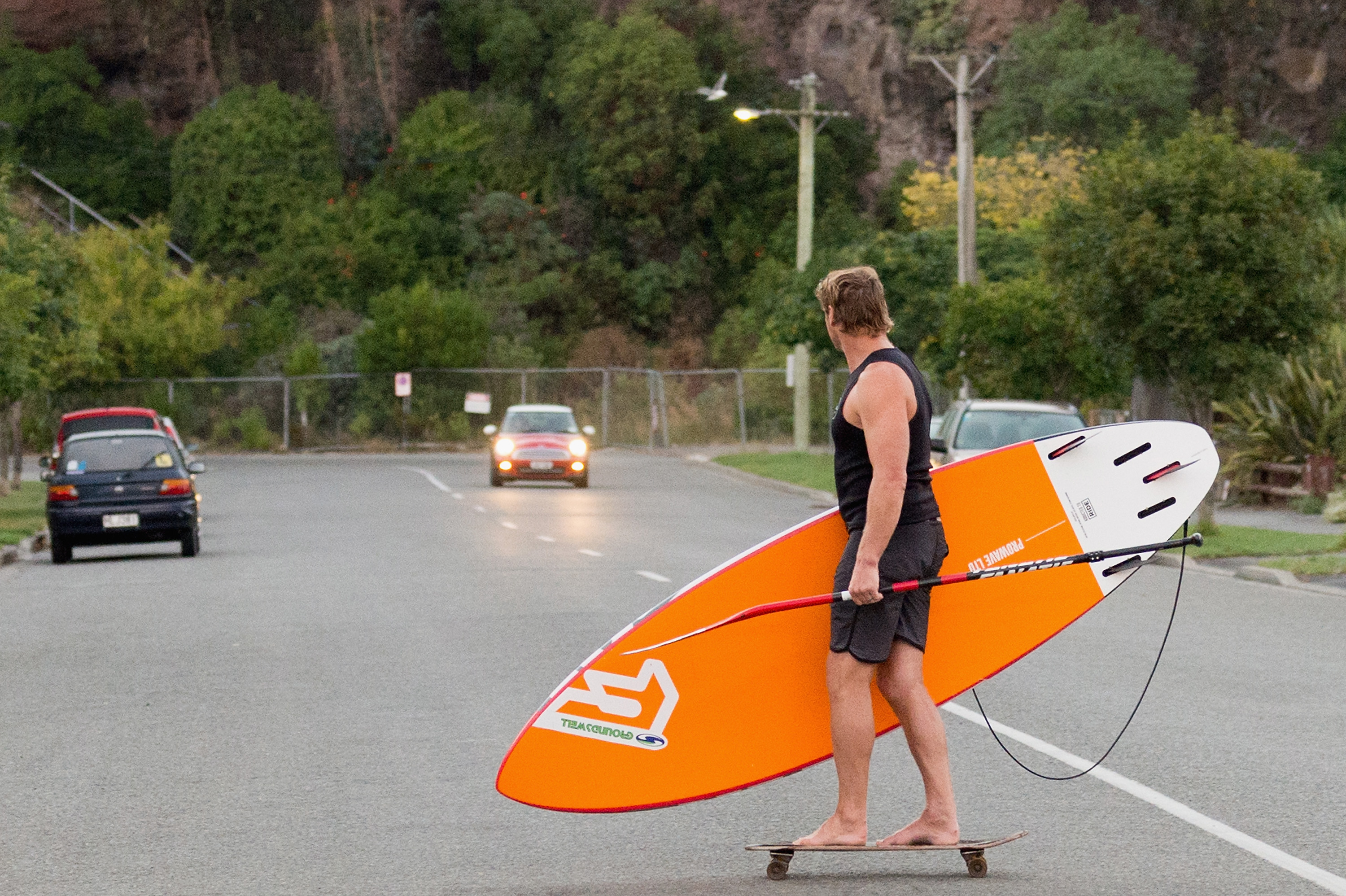 The surf-loving Robertson told Code Sports earlier this year that he had a great affiliation with Australia.

“Mate, if I could be based in Coogee or Noosa, I’d never say no… I’ve spent many holidays and I’ve got some really great mates and friends and family over this way.”

He elaborated on his position with Hamilton. “If New Zealand Rugby want me, great. If there is another club, country … probably country, I wouldn’t go to a club now. I really want to go to the Rugby World Cup, I genuinely want to go to a couple.

“I want to win the World Cup, but I want to win it with two different countries. I haven’t said it publicly before, but it would transcend. 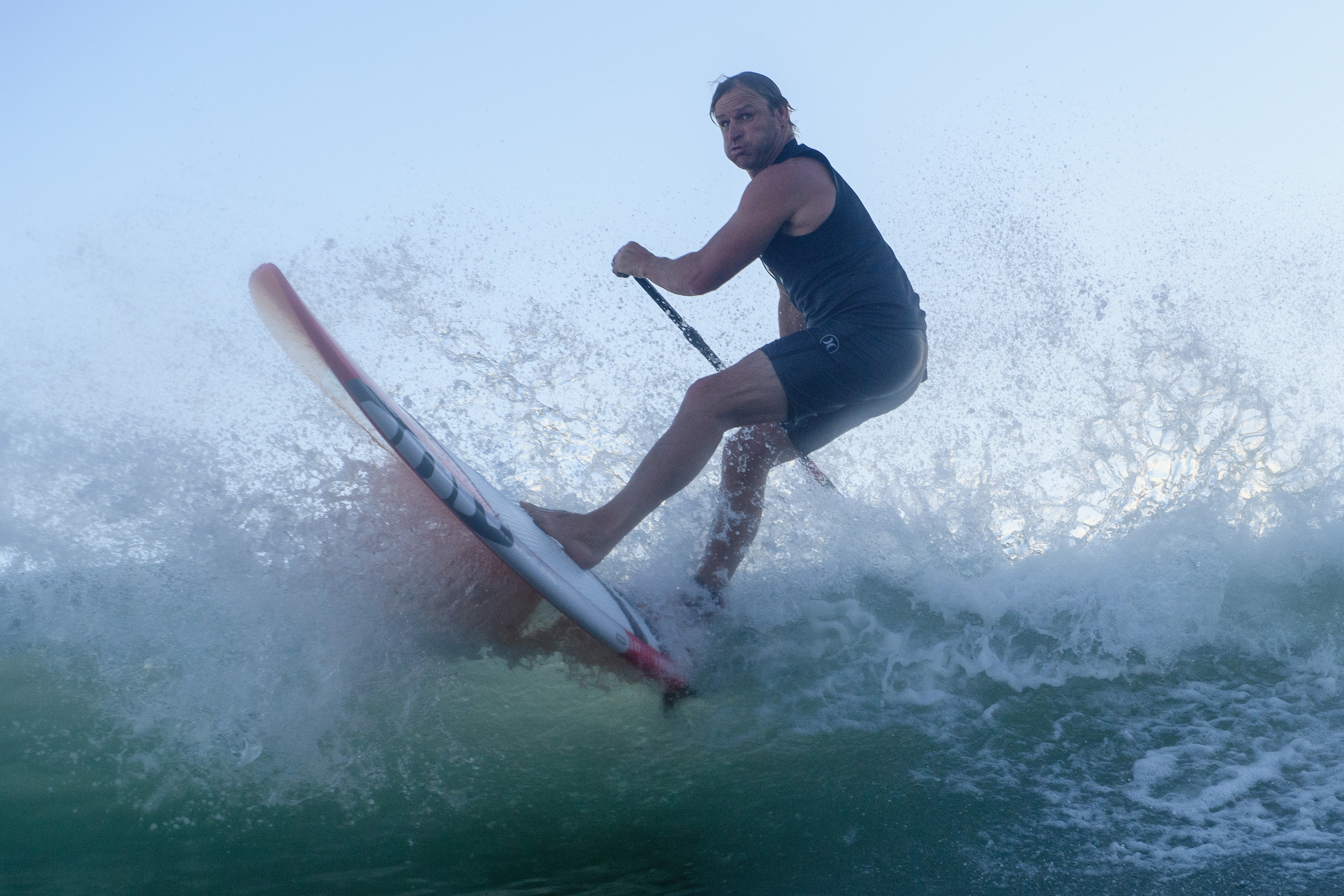 Clearly Robertson is energised by the challenges of carving new territory in his sport, and proving himself in different environments.

“You have got to adapt to the country that you are coaching and get the best out of them. It’s when someone goes, ‘How did he do that? That is pretty special. He won seven championships with his club and then gone away and done that’. People will go: OK, he has got the group, the players will play for him.” 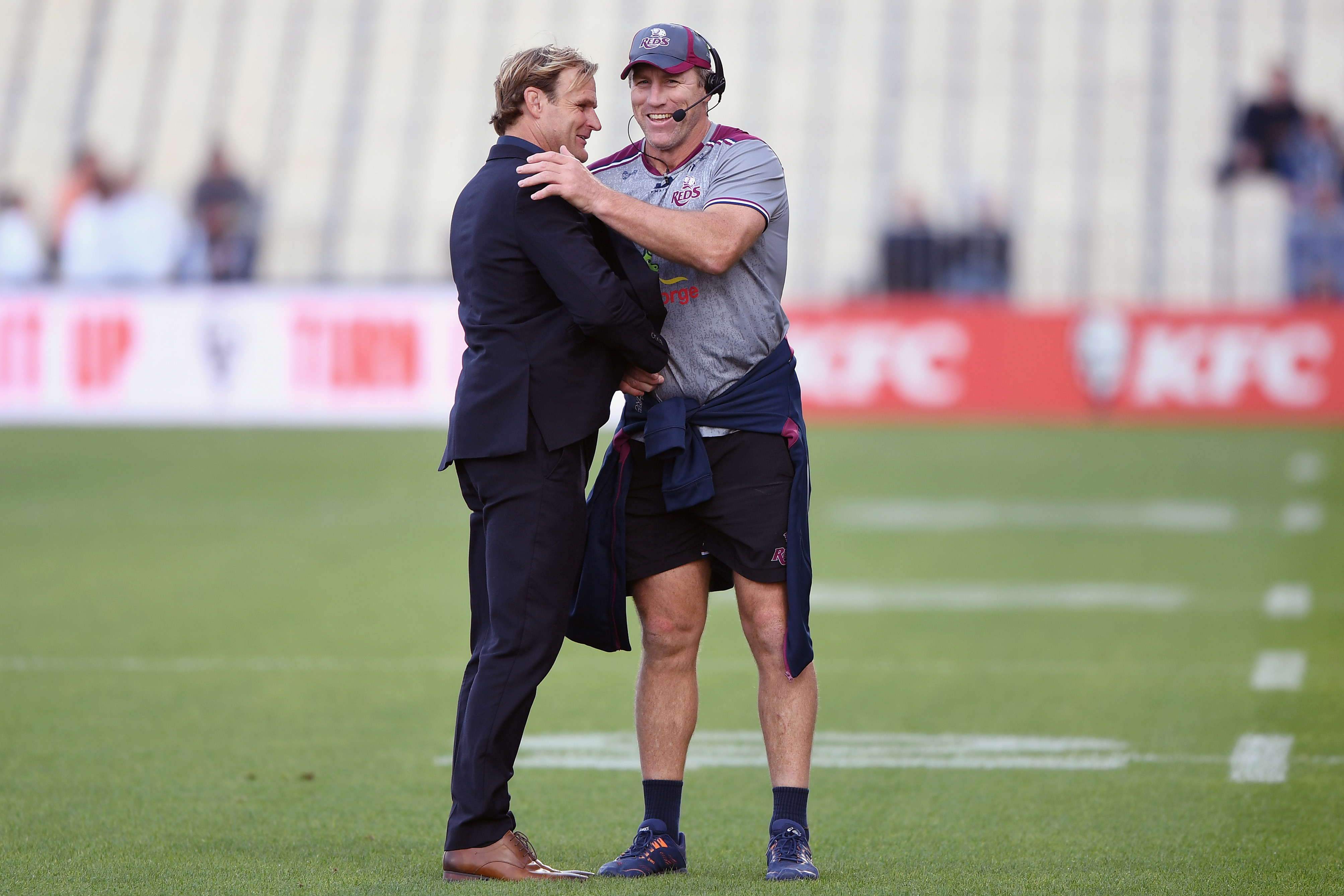 But he did concede he would love to coach again with his former Crusaders assistant, and current La Rochelle boss, Ronan O’Gara at some stage in their futures.

They are reuniting to guide the Barbarians in November.

“We have quite a cool relationship,” Robertson said. 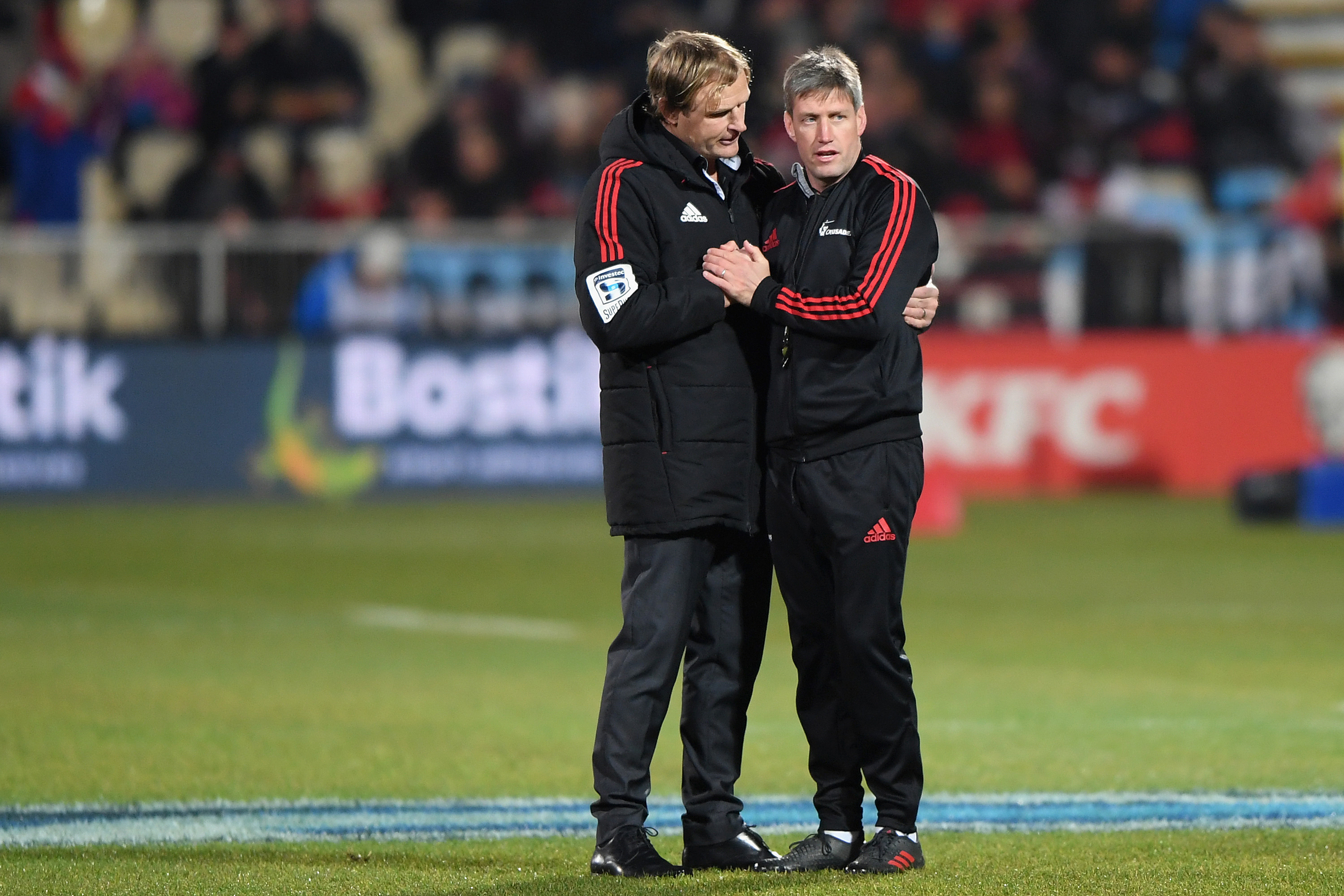 “We talk regularly. Would I coach with him again? Yeah, I would. I love that he has become a head coach. He has got a little bit of charisma and players trust him… for him to do what he has done is pretty special.”

But O’Gara is not alone on Robertson’s coaching wishlist.

“I have got my mate Jase Ryan, who is an incredible forwards coach. I have really enjoyed what Mike Catt has done with Ireland. It’s pretty special, their short passing game, the work off the ball that they do.

“Robin McBryde, I’d love. Steve Borthwick… I love the way his team (Leicester) has a clear identity. He is pretty special in his own unique way.”