On face value, Melbourne being able to loan David Nofoaluma until the end of the season is a win for both teams.

The Storm get some much-needed backline depth, while the Tigers save some money – but does the August 1 deadline jeopardise the integrity of the sport?

Loans exist in other sports, and the Harry Grant situation with the Wests Tigers a couple of years ago is a perfect example of how it should work.

There was no place for a young No.9 at the Storm as long as Cameron Smith was around, but Melbourne’s brass had identified Grant as his successor. The Tigers needed a hooker, and it was a perfect fit for a year before the now-Origin star returned home.

But for a player to be able to move to a premiership contender some six weeks before the finals is entirely different, with Nofoaluma following in the footsteps of Tevita Pangai Jr by being allowed to trade the outhouse for the penthouse so late in the season.

It’s a ridiculous situation that will see the Samoan international play finals football for the first time in his career, only to then return to the club he’s spent a decade at, where his contract remains locked in until 2025. 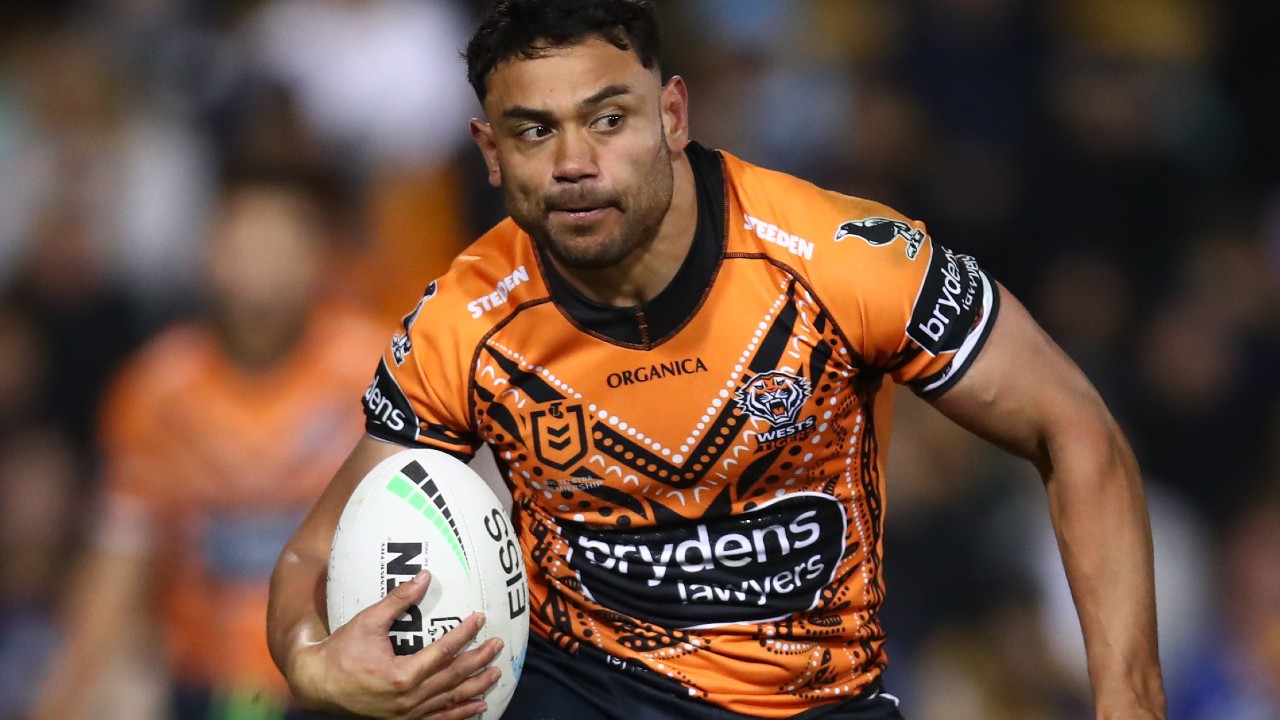 At least in the case of Pangai Jr, he wasn’t going to return to the Broncos after being released in the final week of July to bolster Penrith’s title push.

Some have defended the move, saying Nofoaluma wasn’t in first grade anyway – but he’s played in the majority of their games this year, and was part of the squad that travelled to Townsville last week, despite not taking part.

But ignoring that, you only have to look at the other names that have been mooted in potential end-of-season loan deals to see how farcical this could theoretically become.

Approaches for Adam Doueihi and Daine Laurie were apparently knocked back, while the Bulldogs were sounded out for Josh Addo-Carr and the Warriors for Reece Walsh.

These names would no doubt raise more eyebrows than the Nofoaluma move, but there’s nothing stopping it from happening in the future. 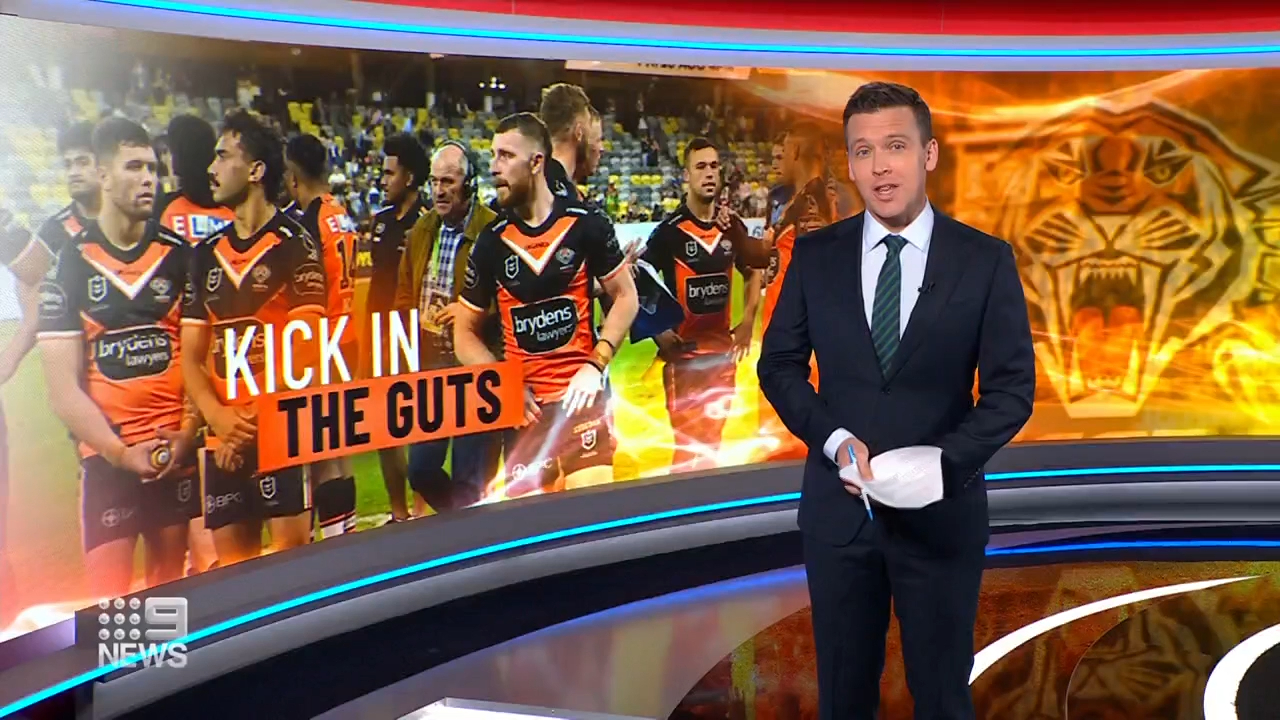 Hypothetically, only cap space stands between Kalyn Ponga donning the Manly No.1 shirt in place of Tom Trbojevic, or David Fifita filling the void left by a season-ending injury to Sitili Tupouniua at the Roosters.

Let’s go one step further to the absurd. Penrith get news that Jarome Luai’s knee injury is worse than they feared, and they bring Matt Burton back to the club until the end of 2022.

It sounds far-fetched, but assuming they had the cap room, there’s nothing preventing it from happening.

There’s no perfect solution to the current system, but limiting mid-season loans to players who’ve played under a certain number of first grade games, or moving the deadline a few weeks further forward when more clubs’ seasons were still alive, could be measures brought in to prevent a huge name from swapping clubs and possibly influencing who wins the competition.

Whatever the case, the flaws of the current system probably won’t be addressed until an absolute superstar of the game heads to a new team for a few weeks – and that reality is only a matter of time.