Rugby league icon Phil Gould fears the “dynamic of the game” has been dramatically changed by a suspension handed to Dale Finucane for an accidental head clash.

The likeable Sharks forward was suspended for two games at the NRL judiciary on Tuesday night, three days after he ran out of the defensive line to put a hit on Penrith centre Stephen Crichton.

Crichton’s ear was badly damaged in the collision but Finucane was not penalised at the time, and it was widely accepted the injury was the result of a head clash rather than any foul play.

Finucane successfully argued a grade-three dangerous contact charge down to a grade-two, but insisted he had done nothing wrong in the incident and originally pleaded not guilty, but was unsuccessful in prosecuting that case.

Gould agrees, and can not believe the Cronulla star will miss games as a result of his actions. 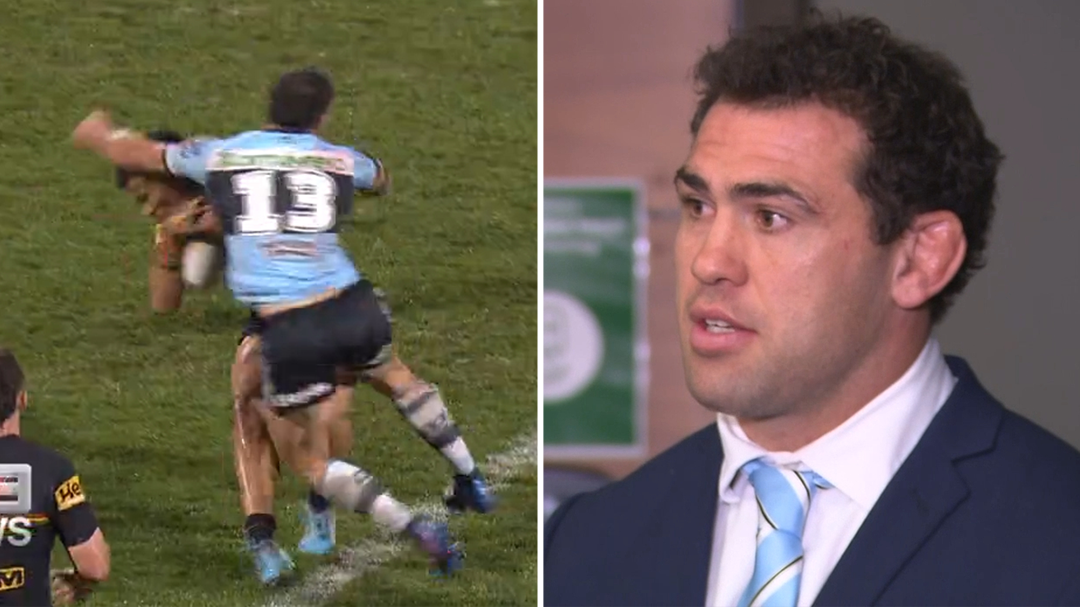 “People asserting their authority in defence, people coming out of the line because they can read the opposition, or to assert dominance or authority… has been thrown into total turmoil through this ridiculous interpretation, this ridiculous decision,” Gould told Wide World of Sports’ podcast Six Tackles with Gus.

“You have totally changed the dynamic of our game if people can’t come out of the line and hunt down opposition players who are carrying the ball and try to assert authority for your team. That’s what our game is.

“If Finucane knocked himself out and Crichton got up, would we have been hearing about this? Of course not.

“To say the decision to rush out of the line was careless, and it was not standard technique to make first contact, is absolutely ridiculous.

“That is just made up. That has been fabricated for the occasion.”

Gould argued the Finucane incident was similar to several witnessed in this year’s State of Origin series. 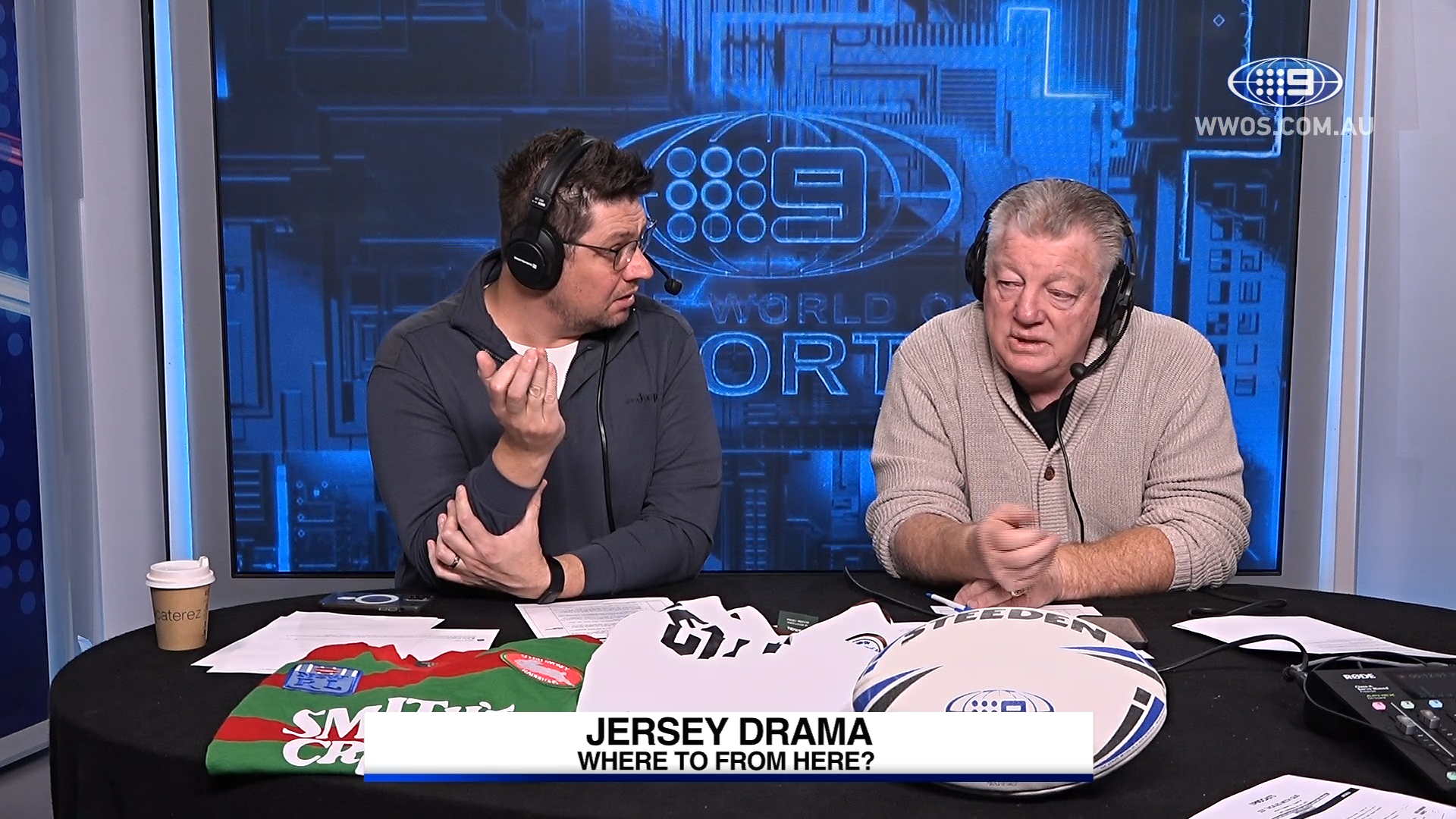 A number of players were forced to undergo head injury assessments during the three brutal contests, many occurring through fearsome defensive efforts with players rushing out of the line to make a tackle.

The Origin series was lauded by experts and fans as a throwback to rugby league’s halcyon days, and a nod to what the elite game should look like.

Gould says professional players accept the risks that come with the sport, and he would coach his troops to make the same defensive decisions as Finucane did on Saturday.

“Every metre is important. Crichton is a dangerous player,” Gould said.

“If you can hunt him down, go and get him, that’s what the game is all about. He was trying to assert authority, that’s what forwards do.

“I don’t know where this leaves the game now. To think if I race up to make a tackle, and there’s a head clash, and he gets hurt, I could be sitting on the sideline.”