Queensland great Darren Lockyer has rubbished suggestions bigger clubs are more likely to have tough calls made in their favour after comments Cowboys coach Todd Payten made earlier in the year resurfaced.

After the Cowboys’ round four loss to the Roosters, Payten echoed sentiments earlier shared by Titans coach Justin Holbrook that the bigger teams more often have tight calls go their way.

“Teams that have been up the pointy end of the competition for a while, or have high-profile players, get the benefit of the doubt too often,” Payten said after the match, which the Cowboys lost 28-4 at home.

Now a top-two side, the Cowboys received a particularly favourable call against the Tigers in their after-the-siren victory on Sunday, which has widely been described as a “robbery”.

Speaking on Wide World of Sports’ QLDER, it was put to Lockyer that the Cowboys received the call because they were now one of those top sides.

“Coaches say that … but I think they say it out of frustration,” he said.

“I definitely don’t think that had any factor at all with this. 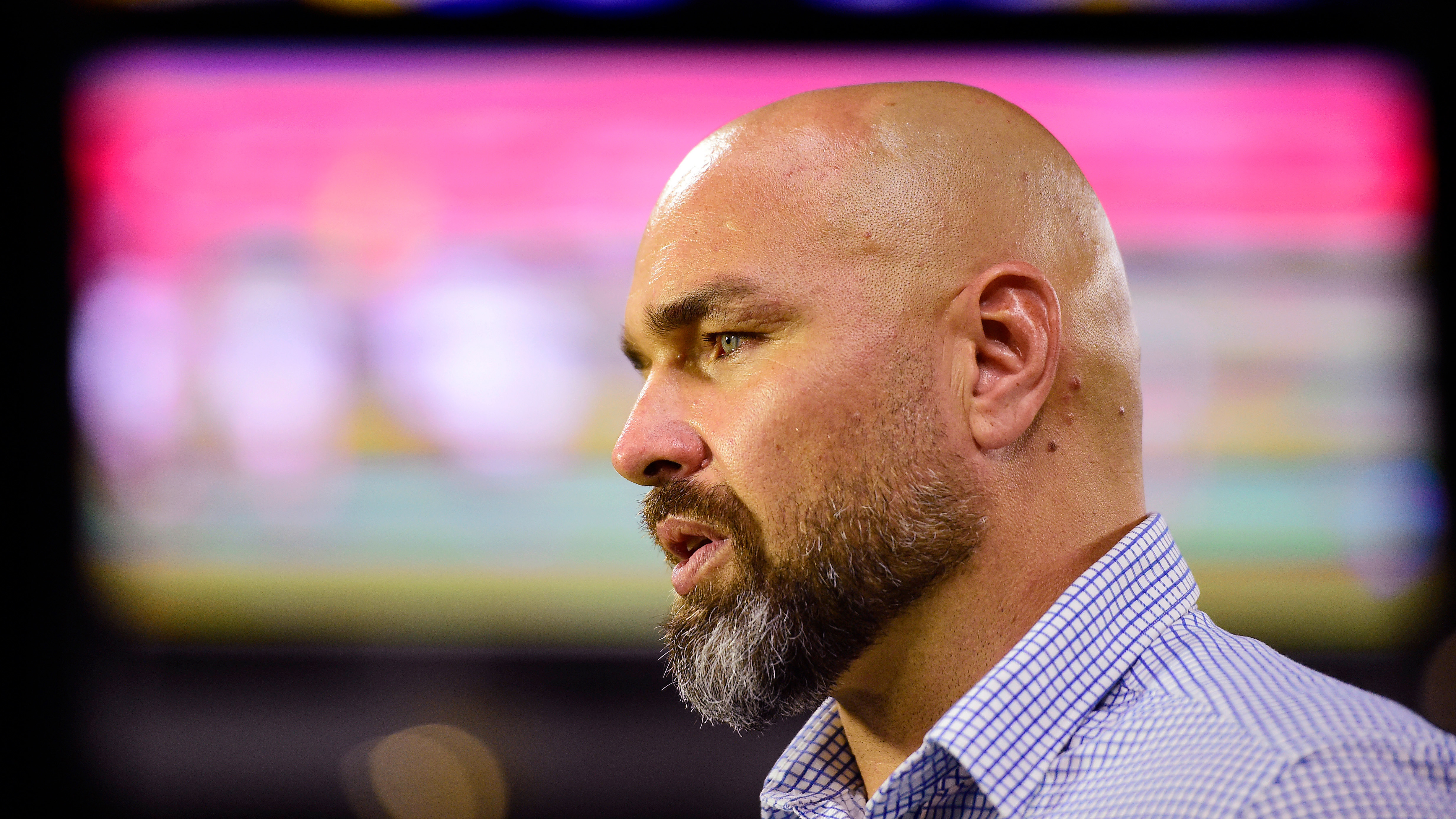 “The rub of the green is a part of the game – some days you’re going to get some luck and some days it’s going to go against you.

“Unfortunately for the Tigers, it went against them at a crucial time.”

Wally Lewis was at the ground as part of Nine’s commentary team, and he said the situation was “yet another rough point for rugby league that they probably wish didn’t happen”.

While in discussions with the Bunker, referee Chris Butler was pacing up and down trying to move away from a pack of players following him, all trying to scream into his ear.

Lewis said it looked like Butler was trying to walk his dogs down the street. 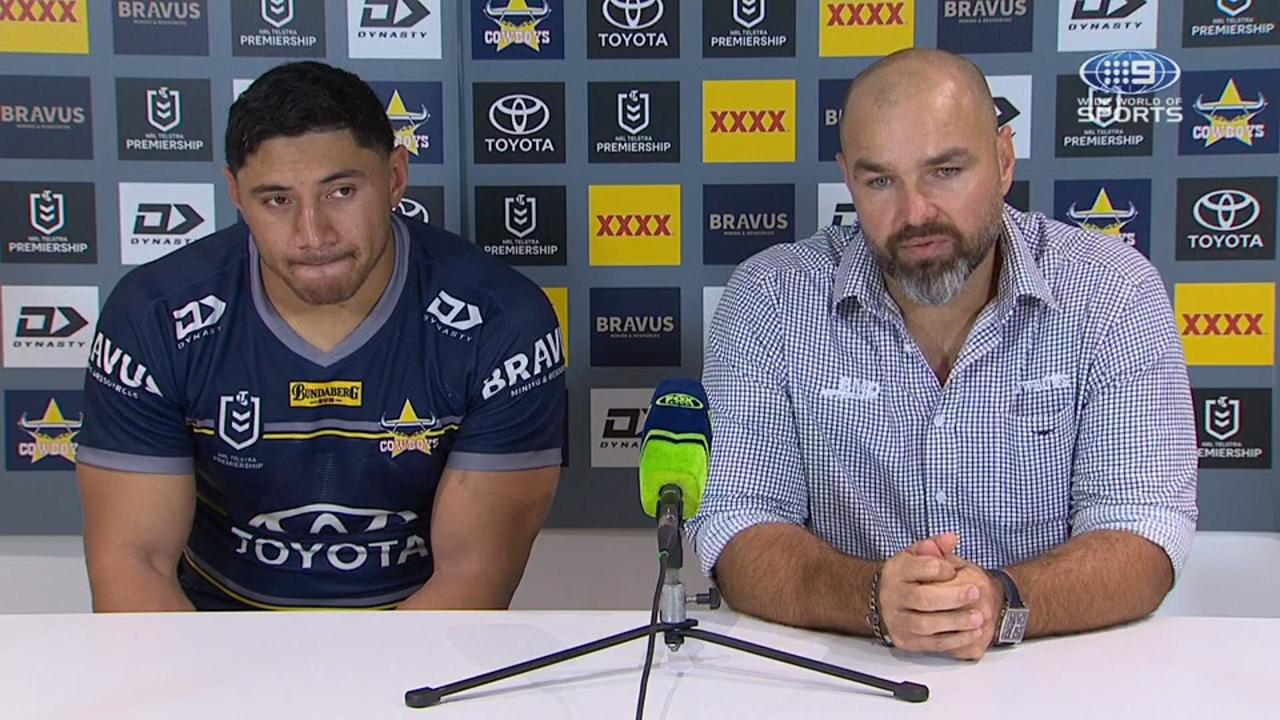 “While we find a little bit of comedy about it now, it certainly wasn’t that way for the outcome of the game,” Lewis said on QLDER.

“We’re now talking about how the game was decided, and some of the the good points of the game have been swept under the carpet.

“Now we’re not talking about those, and how well the Tigers played.”

Lewis said referees had the hardest job in the game.

“I used to bag them a little bit while I was playing, and I’m sure plenty of other players in the competition do, but they’ve got the hardest job in rugby league, there’s no doubt about that,” he said.

“We congratulate them on being able to make those decisions, but sometimes like this though it becomes a little bit hard to accept, particularly when the penalty is going against the side that you’re on or you’re supporting.”