Jackson Hastings has once again been forced to defend himself amid rumours of being on the nose with a third NRL club.

The 26-year-old’s first stint in the competition did not go smoothly, falling out with the Roosters and then Manly, before leaving Australia for a fresh start in England.

During three years with two different clubs in the Super League, Hastings found a new level of maturity and leadership, and returned Down Under this season with hopes of leading a Wests Tigers resurgence.

But a Sydney Morning Herald report over the weekend suggested some senior people at Concord are unhappy with the utility playmaker – and not for his on-field performances.

It’s a familiar story for Hastings, who did his best to brush off the new rumours when speaking to media on Wednesday. 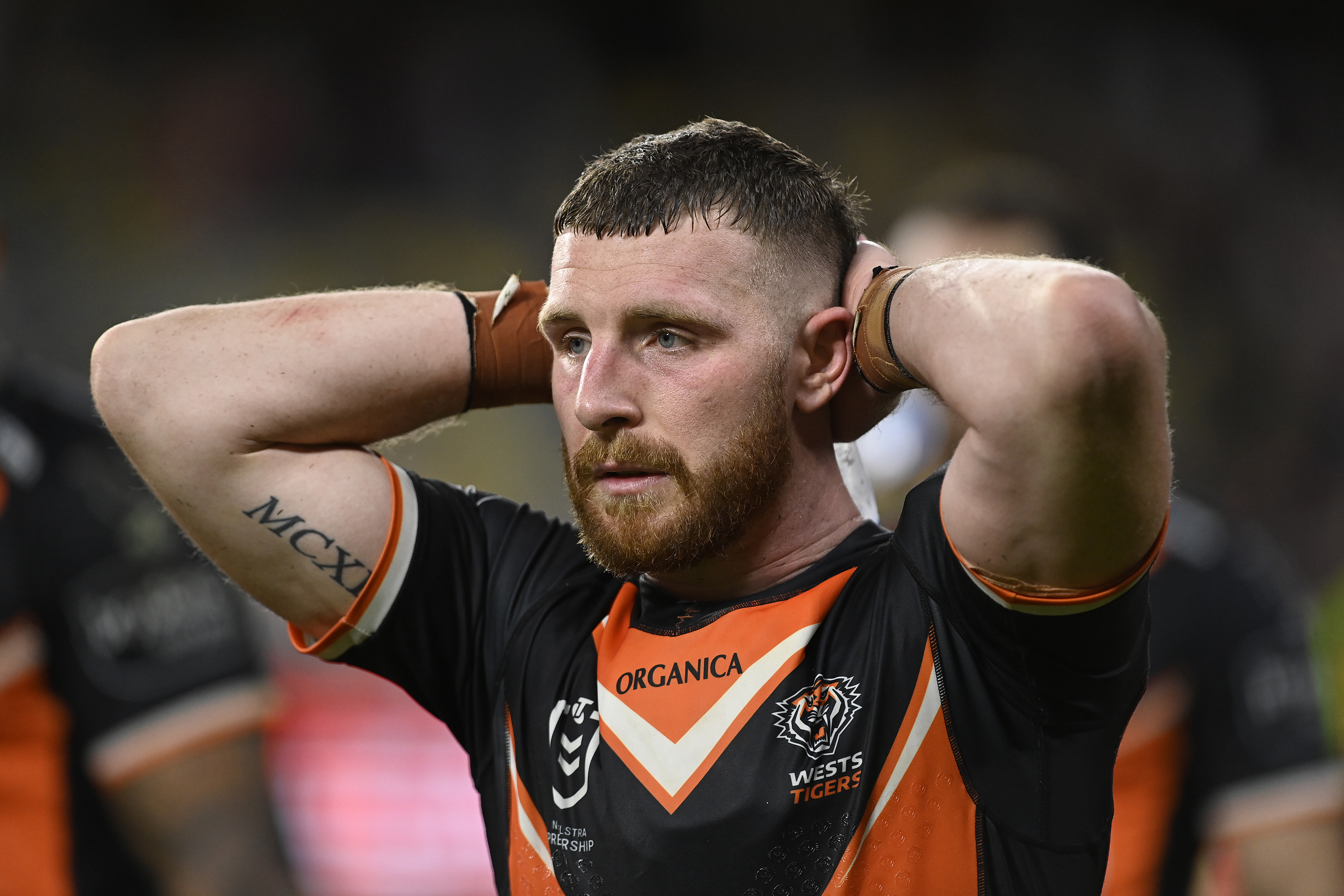 “It’s not the first time I’ve heard it. I’m pretty used to hearing things like that,” he said.

“It’s probably an easy fallback and something to write from a few years ago. I actually addressed it with a few people at the club. They were pretty clear that they didn’t say it. I’m not going to name names.

“I was more disappointed that if someone did have an issue with me they didn’t come and say it to me. But they made it pretty clear to me it didn’t come from anyone within the club.

“I was happy to move on from it. I’m used to reading those things about myself. It’s all part of being me, I guess.” 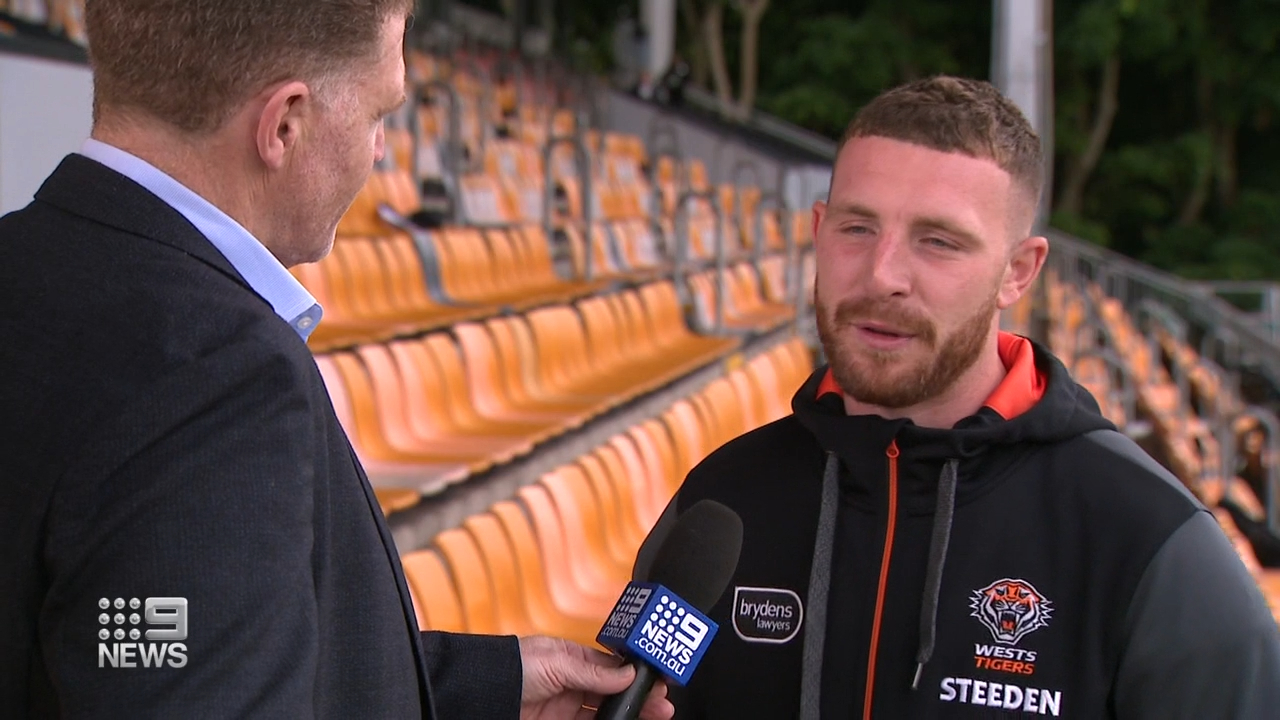 In October Hastings spoke to 9News and revealed the “mental demons” that he has been battling since childhood.

He made changes for the better during his time living in England, but he’s disappointed to once again find himself answer these questions in the NRL.

“I’ve worked so hard on being able to get back, and addressing a few things,” he said.

“I fully understand that I’m not perfect and I’m going to make mistakes. It’s been addressed, I’ve moved on. I’ve learned to live with that.”