Phil Gould is a firm believer in the NRL’s loan system but has identified what he thinks is one pitfall concerning the borrowing of players, describing it as “dangerous”.

The Bulldogs general manager of football has unpacked the concept of loaning players following Melbourne’s attainment of Wests Tigers winger David Nofoaluma, as the Storm grapple to regain their mojo amid injury carnage.

The Storm locked up Nofoaluma for the remainder of the season after failing to secure a host of other backs, including superstar Bulldogs winger Josh Addo-Carr. 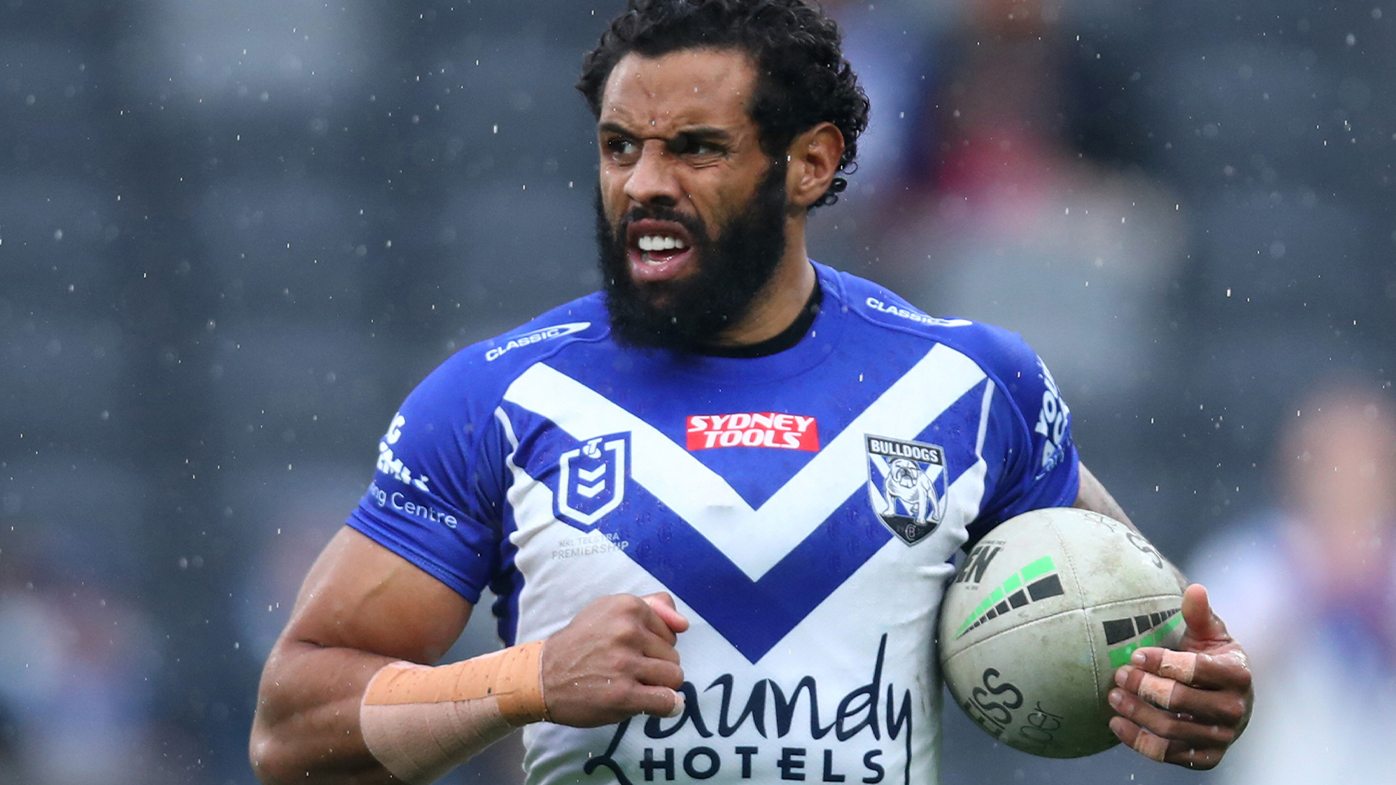 Nofoaluma is back-up for Melbourne after Ryan Papenhuyzen, George Jennings, Reimis Smith and Xavier Coates were struck down by injury, amid Craig Bellamy’s bid to lift his side to another title.

Gould outlined what he believed was acceptable and unacceptable loaning in this week’s edition of Wide World of Sports’ Six Tackles with Gus podcast.

“I’ve always been a supporter of the loan system. We’ve seen the loan system come into effect during the COVID-19 (period) last year when they were in camps and we didn’t have reserve grade players to play. (At the) Bulldogs we got two Raiders players in one day.

“I’ve always been a great believer of the loan system. There are plenty of times over the years in my roles where I’ve had a young player in reserve grade who’s not going to get any better playing reserve grade, who needs to be playing NRL to improve and get experience, but there is no way to select him.

“If you’re a young fullback at the Roosters at the moment, there’s no way for you to play first grade, because even if (James) Tedesco gets hurts they’ll play Joey Manu there, or they’ll play (Joseph) Suaalii there, who are all playing first grade at the moment. If you’re going to be a young fullback in the Roosters system you’re pathway is blocked. 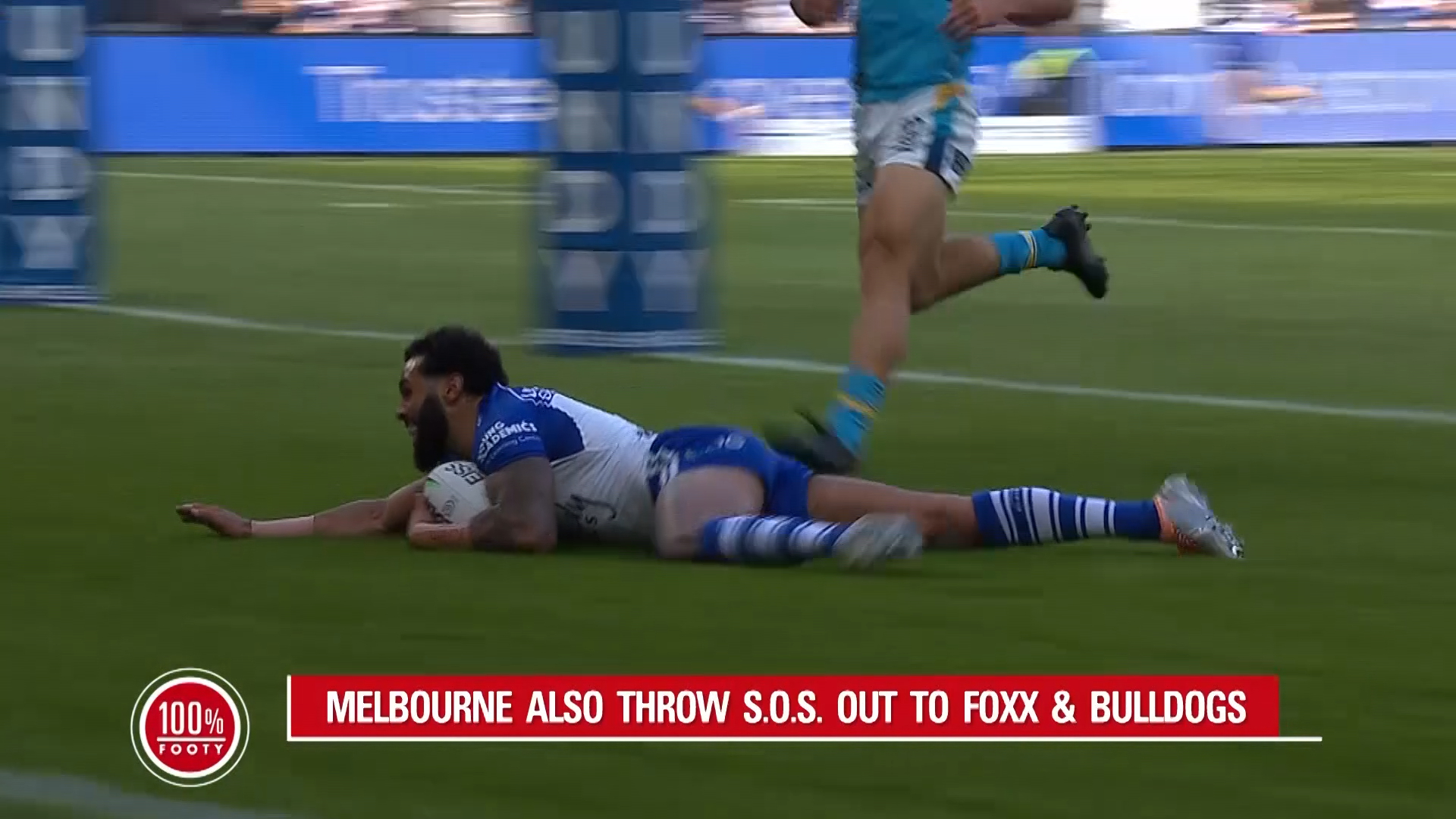 “But if we need you to develop as a player, why can’t the Roosters send him to another club and say, ‘If you’ve got a position for him to play first grade we’ll loan him to you’? You can go and play first grade if they need a player.”

Gould then pinpointed how, in his mind, loaning could become corrupted.

He noted the NRL’s decision to move the signing deadline from June 30 to August 1 on the cusp of the 2021 season, allowing clubs to finalise their top-30 rosters much closer to finals football.

“I think where it gets dangerous is … I don’t think it’s right for the game that we get a situation where come the latter part of July the top-four teams start feeding on the bottom-four teams saying, ‘Well your season’s over. Wins don’t matter to you. Can we have your best player?’,” Gould said.

“That’s not what the loan system is meant to do.

“I suppose anything is negotiable. 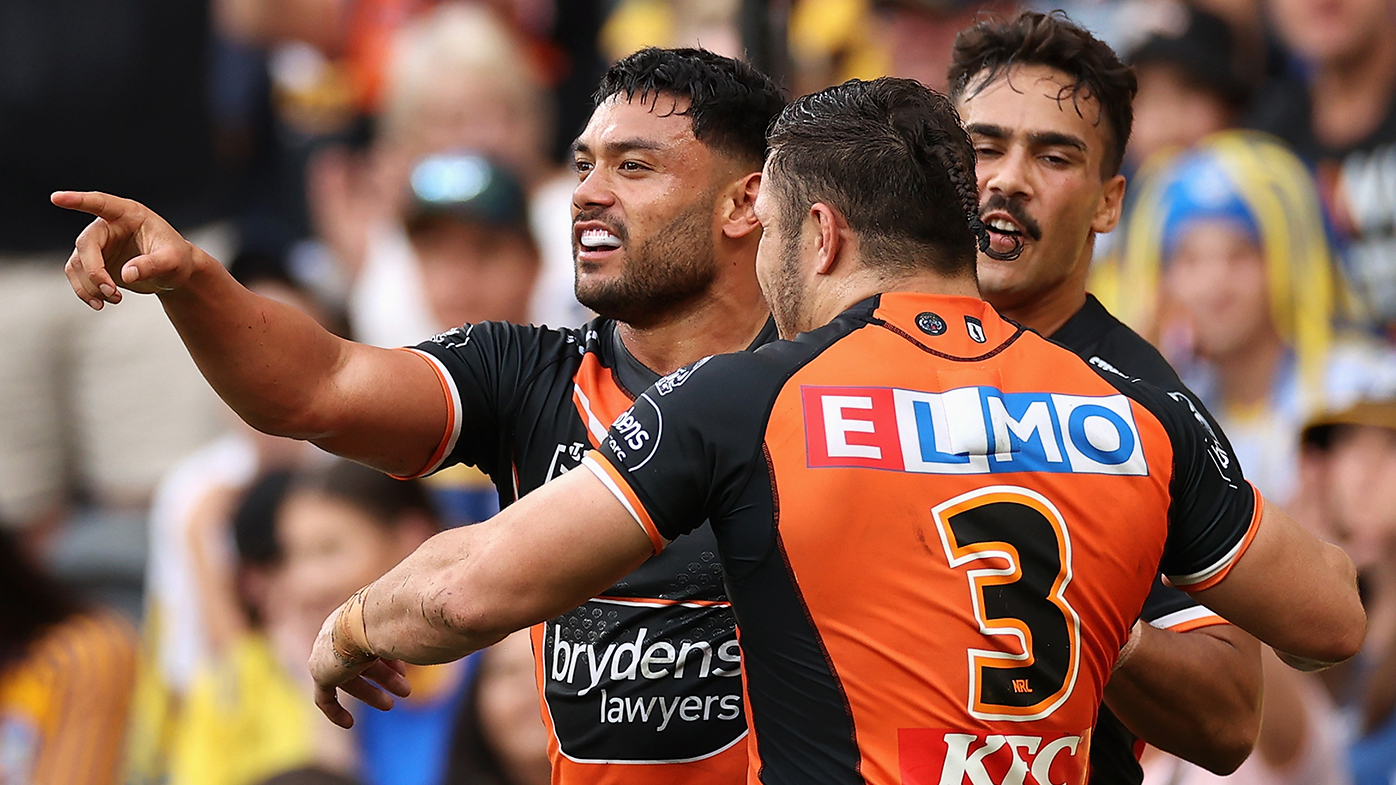 “In our case, it would have saved us money under the salary cap to let Josh Addo-Carr go to Melbourne … but I weighed it up against the value of Josh Addo-Carr to the team, the message that I’m sending to the team by letting him go, what I’m saying to our fans, who have sat through years of running last in the competition (and) can’t win a game, now they’ve got a bloke scoring tries for them, kids have gone out and bought his jersey and they come to the game with their flag and their Josh Addo-Carr jersey … what am I saying to them if I just let him trot off and play for Melbourne in the back end of the year because they’re in the finals and we’re not?

“I think if you’re looking for a loan player, ‘Yeah, we’ll loan you this fella. I’m not going to loan you James Tedesco; I’ll loan you John Smith. He’s a good player, he can handle it, he’s ready for first grade’.”

Nofoaluma’s move to Melbourne is a fascinating case.

The Storm, now sitting in fifth on the ladder on the back of four consecutive defeats, have picked up a man who’s scored 95 tries in 175 NRL games. 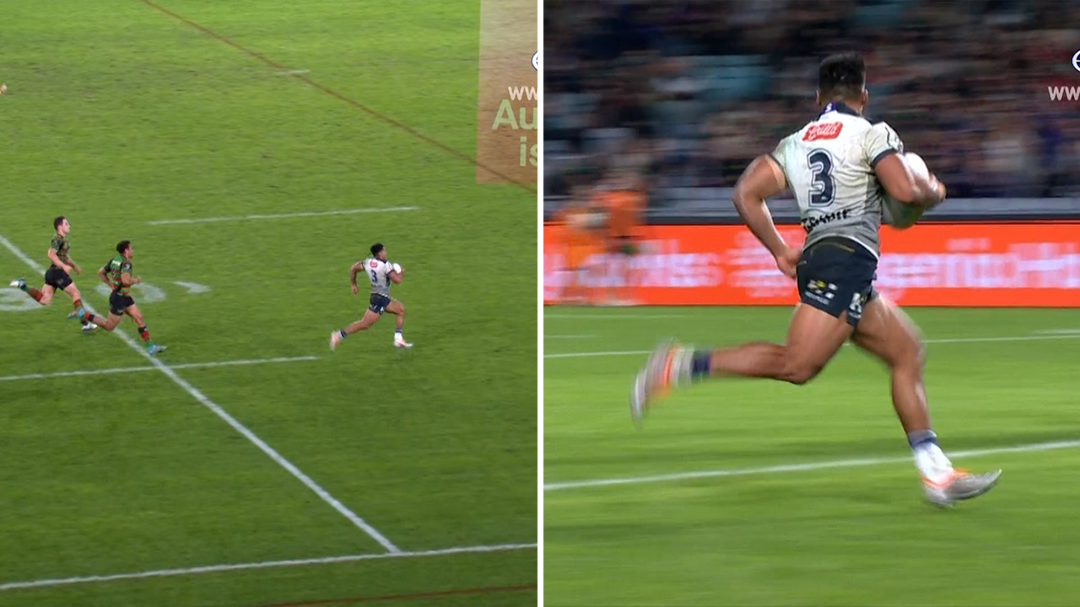 But the Samoan international has had a disjointed 2022 campaign due to concussion, being sent home from training hungover, and illness.

The 28-year-old hasn’t played first grade since round 17, when he bagged two tries against the Eels.

“It’s not about going and buying the players that can suit your side so you can win games and be more competitive,” Gould added.

“I think it’s a bad precedent at that stage of the year for the top-four teams to have that mentality that we can just now go and take good players out of the bottom-four teams because their season is over.”

The Storm will look to snap their four-match losing streak in a clash with the Warriors at Mt Smart Stadium on Friday.

Nofoaluma won’t be able to play for Melbourne this week because he wasn’t named in the club’s 22-man squad on Tuesday.