Ronaldo returns to Man U as mystery deepens

Cristiano Ronaldo’s future at Manchester United remained shrouded in uncertainty after the Portugal great returned to the club’s training ground with his agent.

Ronaldo has yet to start preseason training with United — he missed the team’s tour of Thailand and Australia — and was reportedly holding talks with recently hired manager Erik ten Hag.

There was no update from United about Ronaldo’s current status at the club following his arrival with his agent, Jorge Mendes, at the Carrington training base.

Alex Ferguson, the former United manager who signed Ronaldo for the player’s first spell at the club from 2003-09, arrived at Carrington earlier Tuesday. Ferguson played an influential role in persuading Ronaldo to return to United last year.

The new Premier League season begins in less than two weeks, with United opening against Brighton at home on August 7. 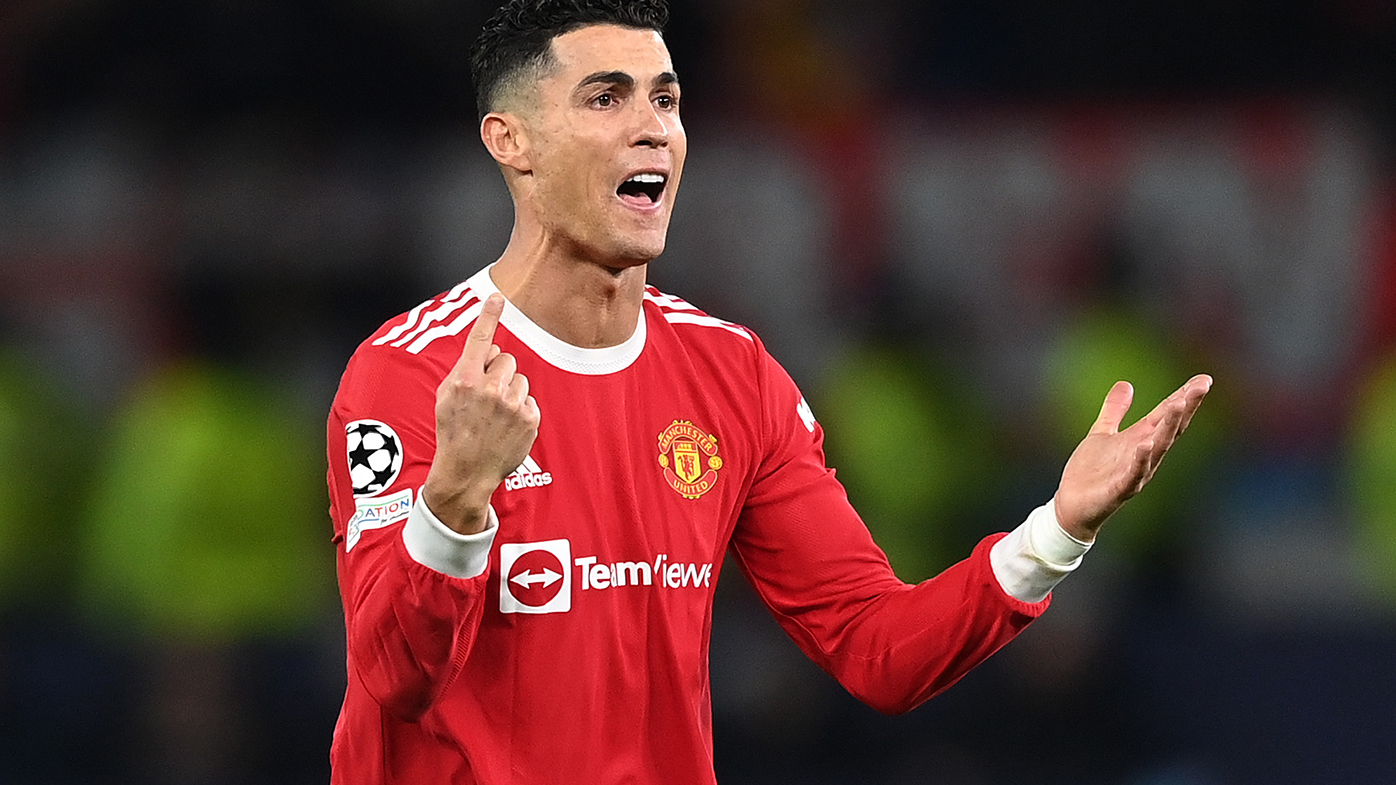 United introduced Christian Eriksen as one of its offseason signings, with the Denmark playmaker arriving on a free transfer and saying that speaking to Ten Hag helped persuade him to make the move after spending the second half of last season at Brentford.

“Obviously to speak with the manager and hear his ideas and have conversations with him on the football terms was great and ideal for me to get the decision and the possibility of coming to Manchester United,” Eriksen said.

Will Ten Hag have the same effect on Ronaldo?

The 37-year-old Ronaldo reportedly wants to play for another team after only one year back at Old Trafford, with United not in the Champions League this season or in shape to compete with the best teams in England. United finished in sixth place in the league last season, 35 points behind first-place Manchester City.

United has said Ronaldo has not returned to training yet because of “personal reasons.” Ten Hag has repeatedly said he is counting on Ronaldo being part of the squad this season. 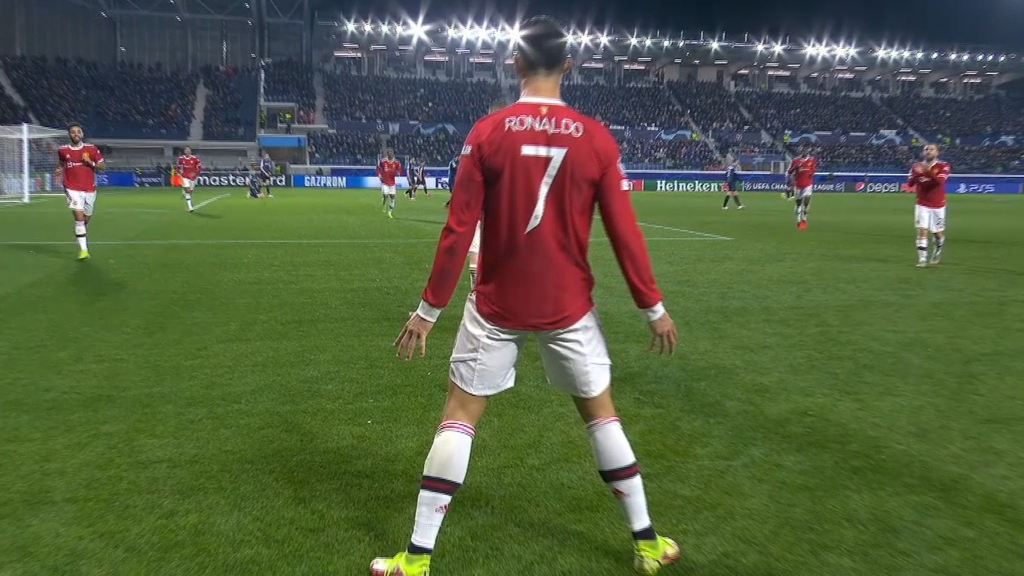 If United does allow Ronaldo to join another club, it leaves Ten Hag short of centre forwards in his squad and with little more than a month left in Europe’s summer transfer window to bring in a replacement.

In Ronaldo’s absence, Anthony Martial has been playing up front and impressed on the preseason tour, scoring three goals in four games.

Martial spent the second half of last season on loan at Sevilla, scoring one goal, so it could represent an unlikely second chance for the French striker.

Uruguay striker Edinson Cavani was one of the players to leave United during this offseason because his contract expired.

United has been linked with the signing of Ajax forward Antony.