Ferrari boss Mattia Binotto has launched to the defence of his strategists, saying the decision to pit Carlos Sainz late in the French Grand Prix was made on safety grounds.

Having started last on the hard tyre, Sainz stopped for mediums during the safety car period for teammate Charles Leclerc’s crash. The team then released him into the path of Alex Albon’s Williams, which attracted a five-second penalty.

He then fought back through the field and had just overtaken Sergio Perez for third place when the team pitted him on lap 42.

The Spaniard had just 11 laps to regain all the lost ground – an impossible task even with the tyre advantage.

Sainz himself questioned the decision several times over radio, suggesting he would’ve preferred to stay out and try to build a gap to nullify the five-second penalty, which was served in the pitstop.

But Binotto said staying out would have been “a risk in terms of safety and reliability in terms of tyre life”.

“So we had to stop,” Binotto told motorsport.com. 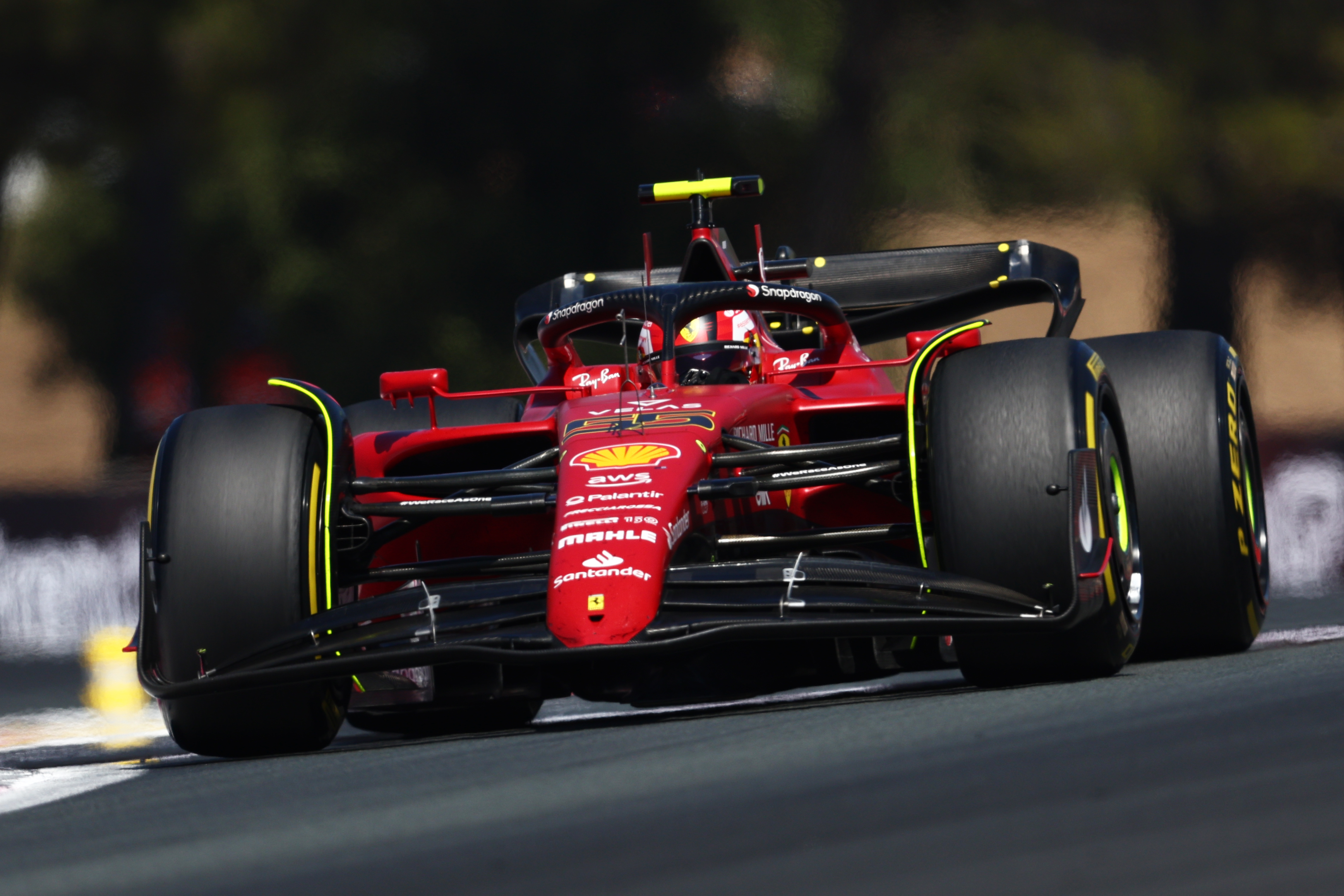 “I think that, as far as the choice we made, it was the proper and the right one.

“I think that Carlos from the cockpit did not have all the information, so for him it was difficult to judge. But no doubt, I think we made the right choice.

“First, we were trying to extend his stint as much as possible to have the best fit on the tyre life, to make sure at least we were not overshooting.

“But as soon as we got all the information, which was required, we realised that there was not sufficient tyre life to go to the end of the race. As simple as that.”

Binotto said he didn’t believe Sainz was fast enough to pull out the required five-second gap.

“So it was right to stop. Also by doing that we had the fastest lap of the race, which still was a point, an important point for the team and for Carlos.”