The 2022 Commonwealth Games, hosted by the English city of Birmingham, is upon us.

Here’s everything you need to know as Australia descends on Birmingham in pursuit of a gold rush.

What are the dates?

The Commonwealth Games run from July 28 through to August 8. The opening ceremony starts at 4am (AEST) on Thursday and competition begins at 5.30pm on Friday, with lawn bowls and para-lawn bowls getting the action underway. The closing ceremony begins at 5am on August 8. The east coast of Australia is nine hours ahead of Birmingham.

READ MORE: Paul Gallen rips Manly for taking focus off the heroes of Women in League round

About the host city

Birmingham in England’s West Midlands region is hosting the Commonwealth Games for the first time, while they’re taking place in England for the third time. London hosted the 1934 Games, known then as the British Empire Games, and Manchester hosted the 2002 edition.

A total of 54 countries and 18 territories are gathering in Birmingham for the Commonwealth Games.

How many have you heard of? 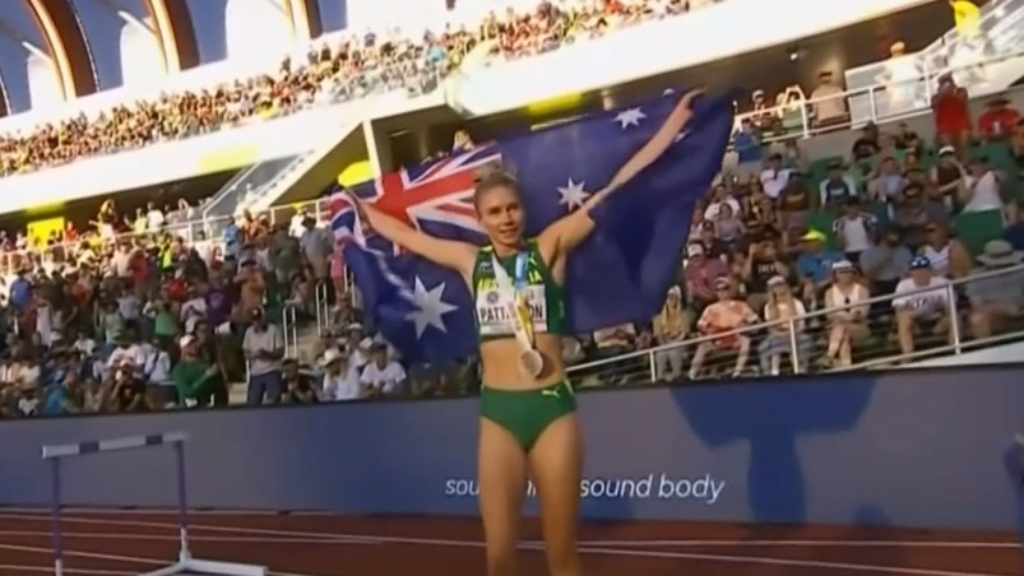 Which sports are on the program?

Sports not in the Olympics nor Paralympics

Swimming is contested over six consecutive days from July 29 (AEST), beginning at 7.30pm each day and lasting up to two hours and 45 minutes.

The athletics is also held over six days in succession, but from August 2. Each session begins at 7pm and takes up to four hours and 15 minutes. 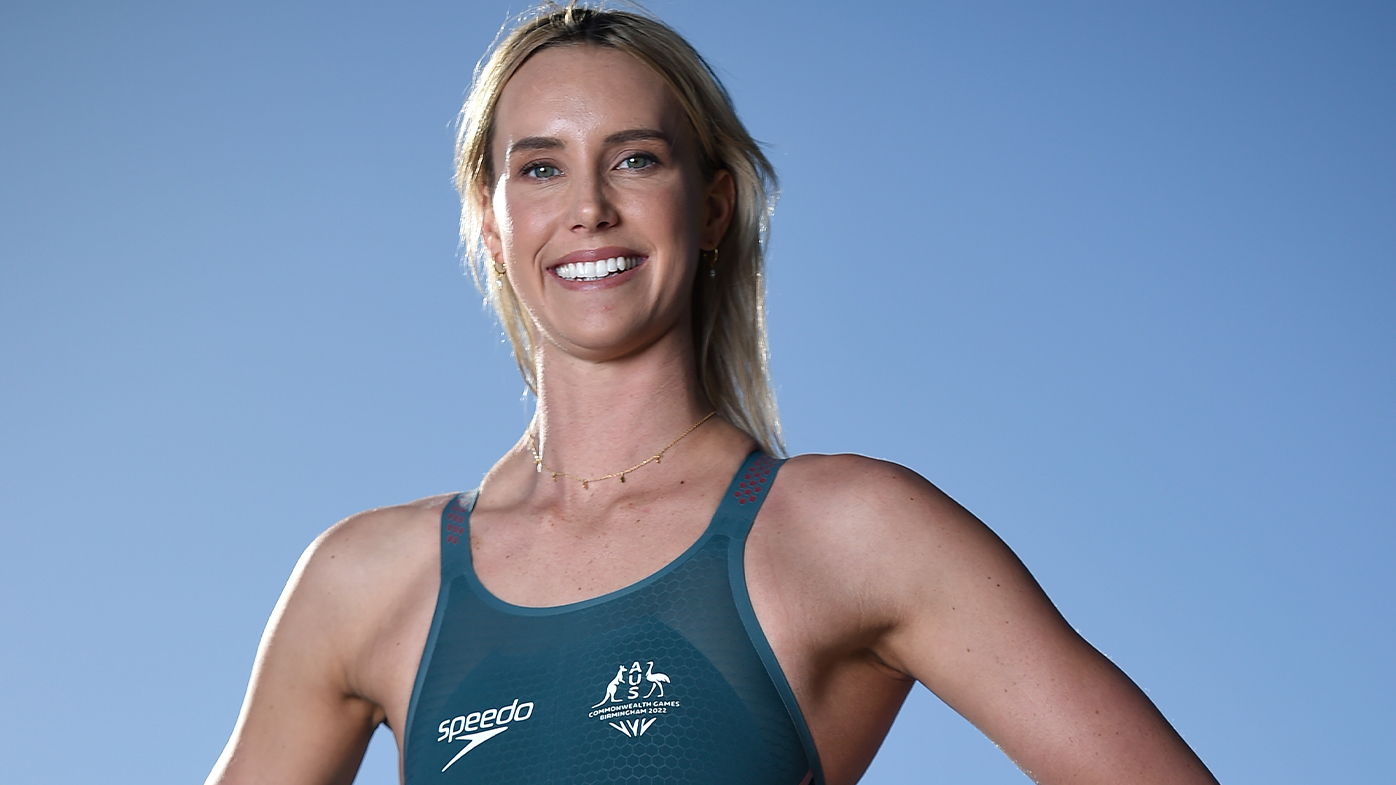 What should I know about the Australian team?

It is Australia’s second-largest team in history, behind the Gold Coast Commonwealth Games group of 2018.

Australia is one of just six countries to have contested every Commonwealth Games, along with Canada, England, New Zealand, Scotland and Wales.

Who are Australia’s best medal chances?

Swimming queens Emma McKeon, Ariarne Titmus and Kaylee McKeown are all major gold-medal contenders, as is Kyle Chalmers. McKeon is the most successful Australian Olympian after her heroics in Tokyo last year, while Titmus clinched two gold medals and McKeown three. Chalmers is both an Olympic and Commonwealth Games champion.

Don’t write off Stewart McSweyn in the men’s 1500m. The Tasmanian reached the Tokyo Olympics final and the World Athletics Championships decider, finishing seventh and ninth respectively. His personal best of 3:29.51 is a sure sign he’s a genuine threat on the world stage. 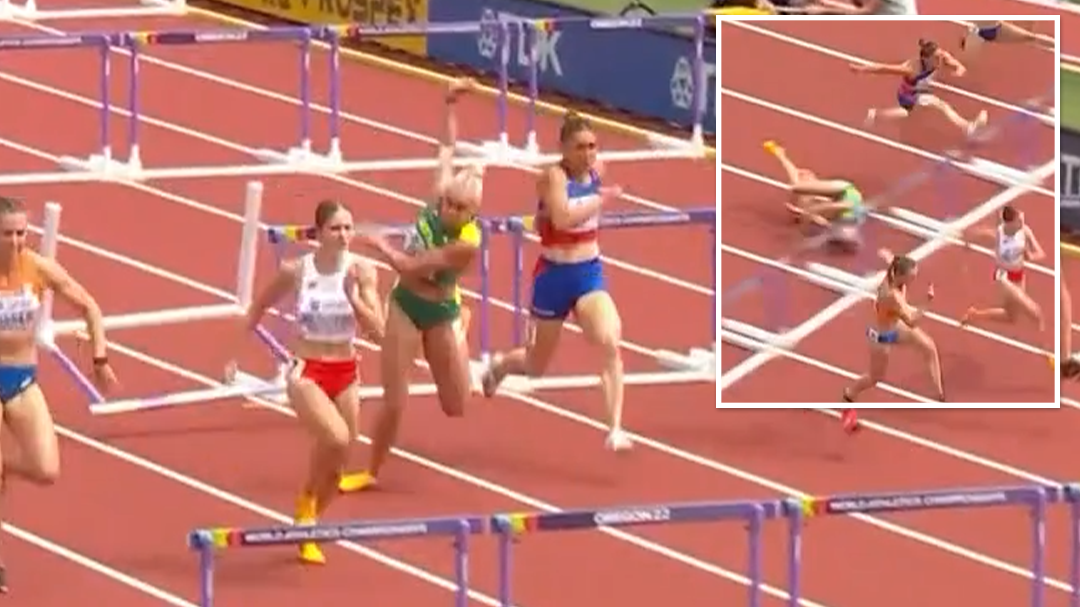 The Kookaburras have won every hockey gold medal possible at the Commonwealth Games and the Hockeyroos are also strong.

Both rugby sevens teams have also had magnificent 2022 campaigns, so consider them considerable medal chances.

Australia is gunning for its 1000th Commonwealth Games gold medal in Birmingham.

Australia has topped the medal count 13 times out of the 21 Games it has contested since 1930.

The 1994 edition, which yielded 88 gold medals in the Canadian city of Victoria, remains Australia’s most successful Games.

Australia has never won more medals than in Melbourne in 2006, when the team bagged 221.

The 2018 Commonwealth Games on the Gold Coast saw Australia reel in 80 gold medals, 61 silver medals and 60 bronze medals for a table-topping 201 medals.

Swimming greats Susie O’Neill, Ian Thorpe and Leisel Jones share the record for most gold medals for Australia, having won 10 each.

McKeon, who’s won eight gold medals and 12 medals overall, is poised to surge past the legendary trio in Birmingham. The 28-year-old is locked in for nine events.

Shooter Phillip Adams holds the Australian record for overall medals, having taken out 18 across five Games.

The official mascot of the Birmingham Commonwealth Games is named Perry, a multi-coloured bull.