The AFL has confirmed the fixtures for the final round of the 2022 season.

The Lions and Demons will open the round on Friday night at the Gabba, before Essendon and Richmond pack the MCG on Saturday night.

Carlton and Collingwood headline the Sunday afternoon matches, again at the MCG.

The AFL’s clubs, broadcast and finance general manager Travis Auld said the fixture was a “fitting conclusion to an exciting season”.

“The top eight is still very much in the balance, and if the matches are anything like what we witnessed last weekend, it’s sure to be one of the best rounds of the season,” he said.

“The 2022 season has been more like the game we know and love, a return to the rituals of going to the footy and barracking for our teams but it hasn’t been without its challenges. 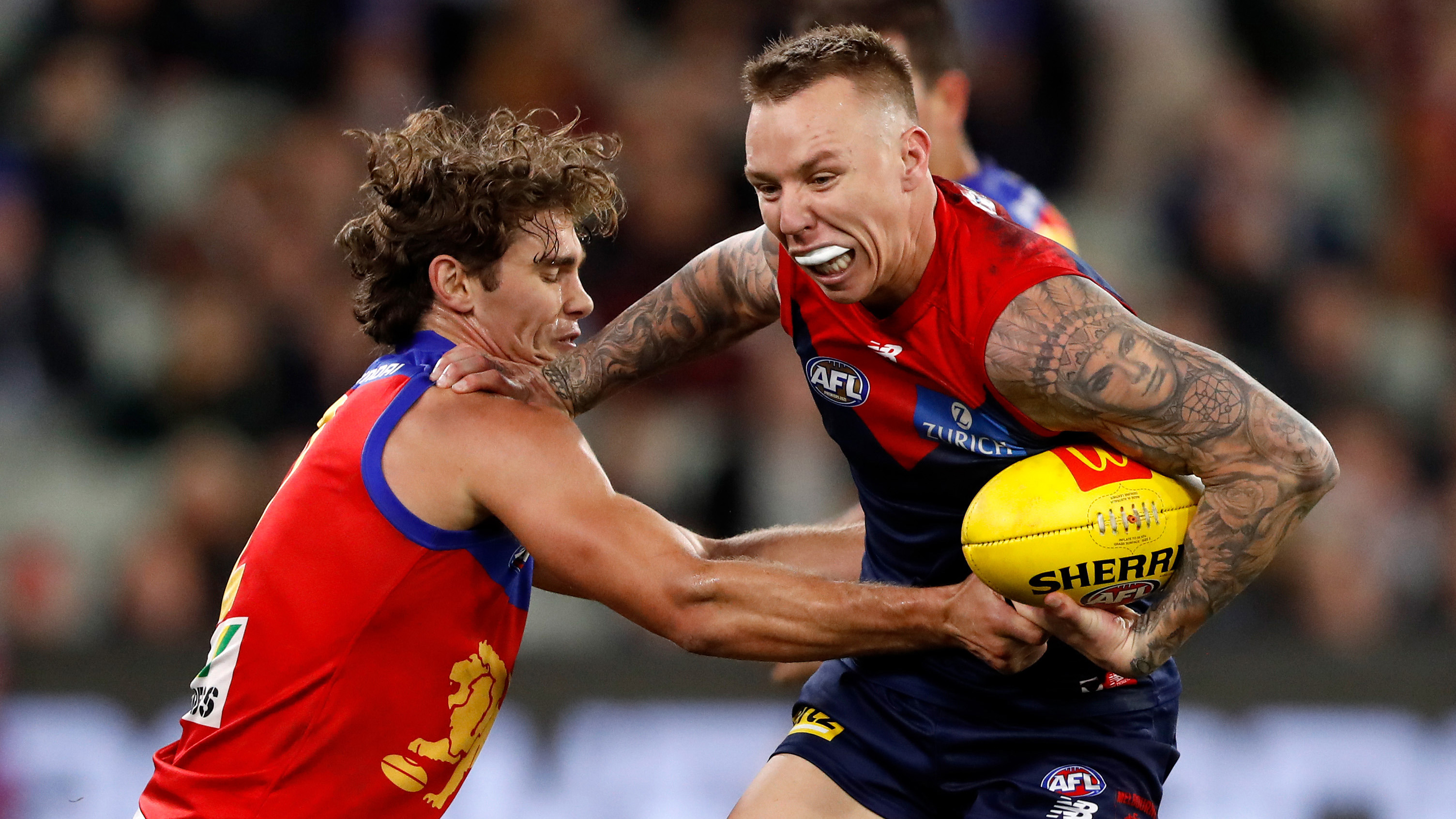 “We want to thank every fan who turned up week after week to support their club and hopefully help them land a coveted spot in the top eight.

“On behalf of the AFL I would like to also thank the 18 clubs, players and the AFLPA, coaches, umpires, officials, broadcasters, venues, corporate partners and all state and territory governments on what has been a sensational season of football so far.”

Other Saturday matches include the Giants against Fremantle in Canberra, the Kangaroos and Suns at Marvel Stadium, and the Cats against West Coast in Geelong.

On Sunday, Hawthorn will also face the Bulldogs in Tasmania and St Kilda will host Sydney at Marvel Stadium.