NRL’s head of football Graham Annesley has slammed any suggestion of a referee “conspiracy” that allegedly favours certain teams in the competition over others.

His impassioned comments came after an admission Bunker official Ashley Klein erred in awarding an after-the-siren penalty to North Queensland against Wests Tigers that changed the result of Sunday’s game.

The Tigers are threatening legal action, having been robbed of a rare win in highly controversial circumstances, with Annesley admitting they had the right to feel aggrieved.

Cowboys coach Todd Payten was happy to accept the result of the game – to no one’s surprise – and inferred his club had copped its fair share of wrong decisions previously, and was due a bit of luck.

NRL fans are always keen to claim their club is hard done by, and there’s a broad suggestion among them that certain teams are favoured by referees over others. 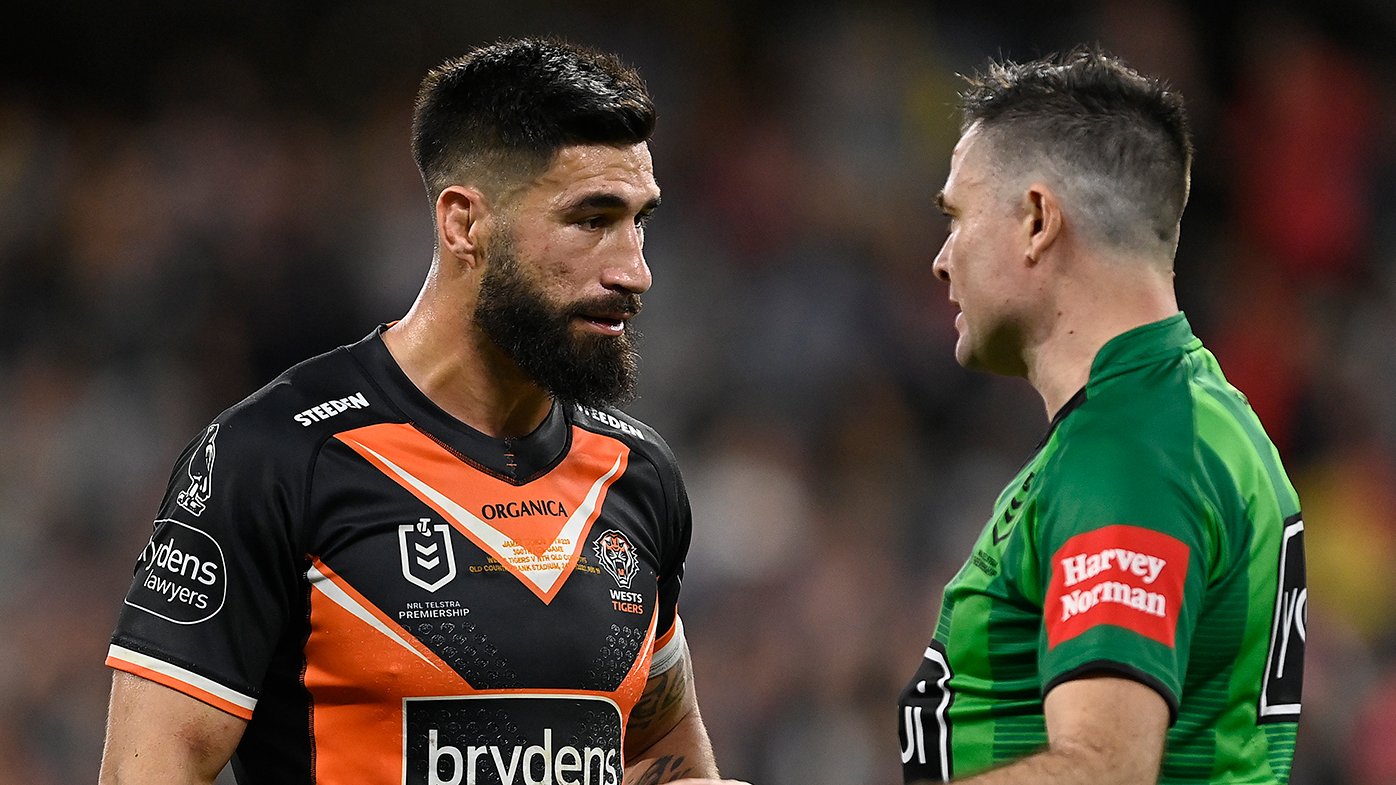 But Annesley made a point of slapping down that allegation when speaking to media on Monday.

“If anyone feels there is any kind of conspiracy going on, how could there be in this environment?” Annesley said.

“(Referees) are so scrutinised in everything they do. Everyone has an opinion, everyone is happy to offer that opinion. How could there possibly be anything other than referees going out and trying to make the right decisions?

“Who would open themselves to that kind of criticism? No one would do it. And how could you get away with it?

“They see incidents that take place and they make a decision. Mostly they are right, sometimes they are wrong.” 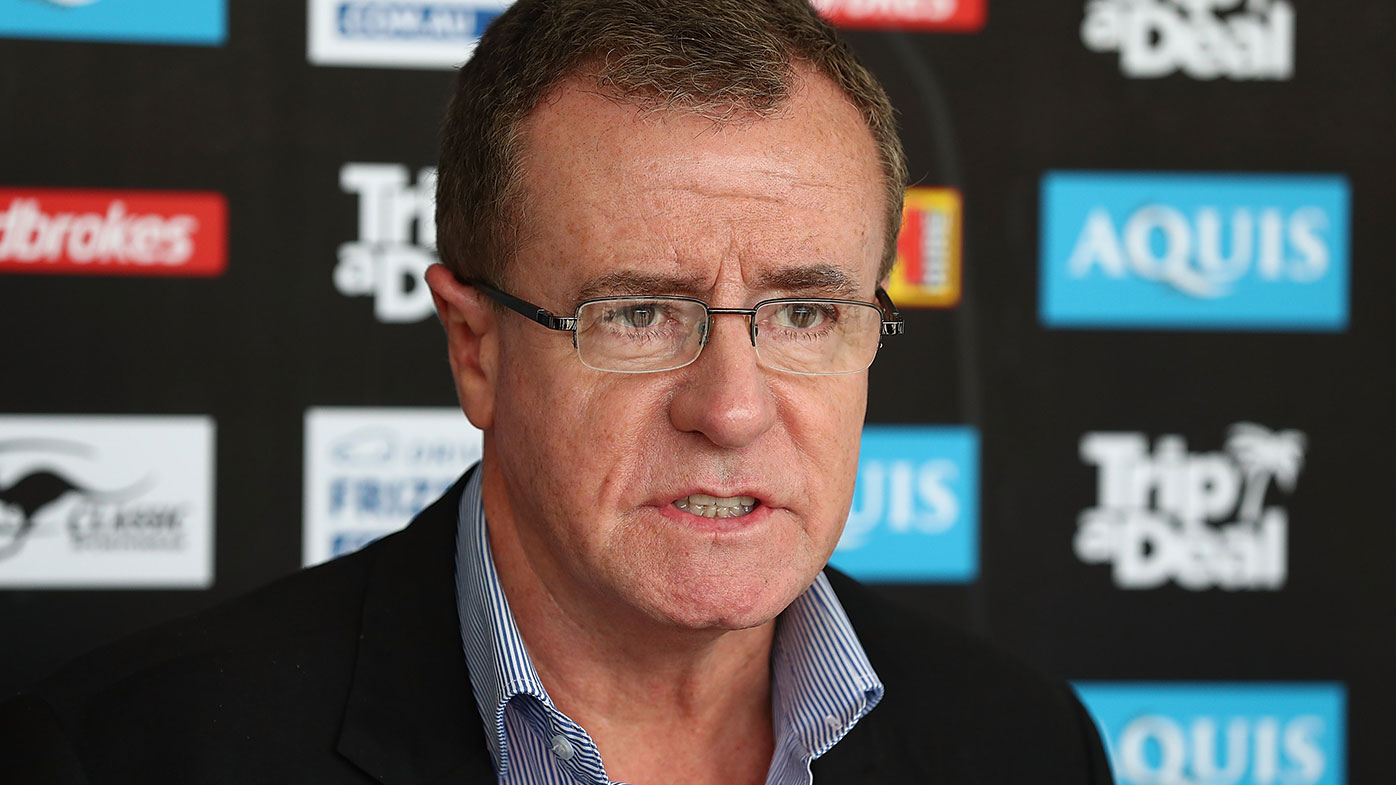 Annesley would not be drawn on the short-term future of Klein, who is in danger of being dropped from duties this week following his crucial error.

The NRL often demotes individual officials after they make a glaring error. The round 20 appointments will be announced on Tuesday afternoon.

Klein is one of the game’s most experienced referees, and took charge of all three State of Origin contests this year.

“He’s been our No.1 referee over recent months, he refereed all three Origins, he’s been operating in the Bunker for many years, he performs to a very high standard,” Annesley said.

“We just don’t agree with the decision he made yesterday.”

‘Wounded’ All Blacks written off by ex-Boks coach