It was a bruising day for the IndyCar Series at Iowa Speedway after one of AJ Foyt Racing’s crew members was seriously injured in pit lane.

Following the Hy-Vee Salute to Farmers 300 which was won by Pato O’Ward, it was revealed Chris McFadden was struck by Dalton Kellett’s car during his final pit stop.

The crew member was subsequently taken to a nearby hospital for treatment.

“During the last pit stop, the No.4 came in too close to the wall and hit crew member Chris McFadden,” a statement from AJ Foyt Racing read.

“After being assessed at the medical centre, he was taken to a local hospital for further care.”

McFadden took to social media where he said made light of the incident, which was unsighted by the broadcast.

“Got hit today on the last pit stop. This is the risk we take in this sport and unfortunately these things happen,” he wrote.

“Big shout out to my teammates who were there for me as we waited on medical. Preliminary assessment shows a fractured femur, possible chipped bone, a decent puncture wound, as well as some gnarly bruising. 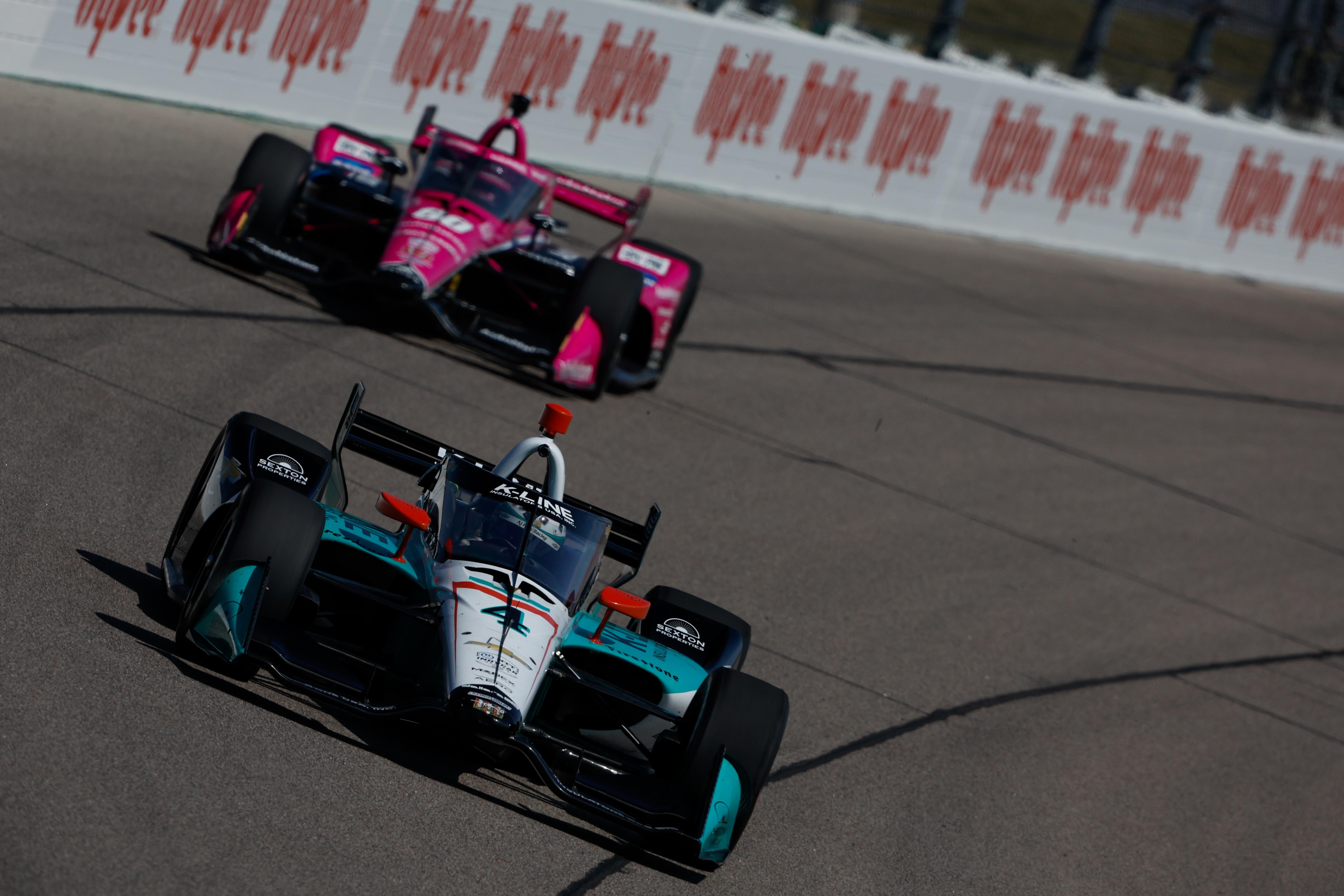 “The MercyOne Iowa and IndyCar Safety Team have been awesome! Thanks to Dalton Kellett and the entire AJ Foyt Racing team for checking in on me.

It was the second serious incident of the day that required hospitalisation after Josef Newgarden suffered a head abrasion when he reportedly collapsed.

Earlier in the day, the Team Penske pilot crashed while leading the 300-lap race after suffering a suspected suspension failure.

The IndyCar Series continues on Sunday (AEST) with the Gallagher Grand Prix at Indianapolis Motor Speedway.