Dolphins reveal coach to take over from Bennett

The Dolphins are poised to unveil the latest part of their future plans, with Kristian Woolf set to join the club as an assistant, before becoming the head coach in 2025.

The current St Helens and Tonga coach is set to join Wayne Bennett‘s staff as an assistant for 2023, before being boosted into the top job two years’ later.

Woolf’s contract with the English giants runs out at the end of this season, and he had previously rejected an approach from the Warriors to coach them next year – which led to speculation that he could be courted by either the Bulldogs or Tigers, or end up in Redcliffe.

It has ended up being the latter – as the 47-year-old returns home after an extremely successful period in England. 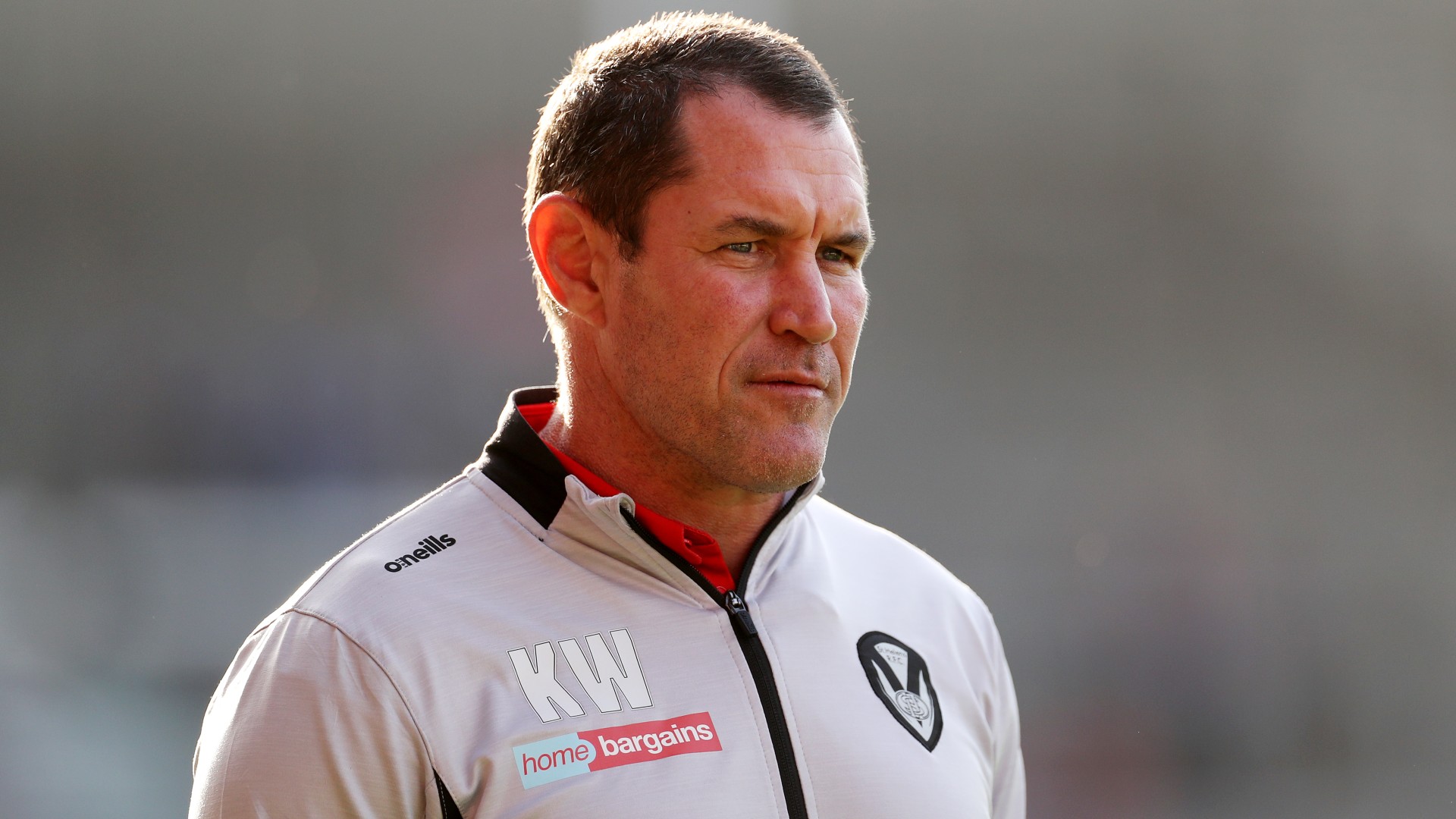 St Helens have won the title in both of Woolf’s first two seasons, and also claimed the Challenge Cup in 2021. Currently, they sit on top of the ladder in what will now be his last campaign.

Bennett had previously been involved in a similar situation in Redfern, with Jason Demetriou coming in as an assistant coach with the Rabbitohs in 2018, and moving into the top job this year.

Succession plans are all the rage at the moment, the Dolphins’ impending move coming just days after the Wests Tigers displayed similar long-term thinking.

The joint venture last week announced that Benji Marshall had agreed to a five-year deal to be a coach of the Tigers. The first two will be as an assistant under Tim Sheens, before the former Golden Boot winner takes over the reins.