Wallabies legend David Campese has questioned Dave Rennie’s use – or lack thereof – of Suliasi Vunivalu in the series decider against England at the SCG.

Former NRL star Vunivalu was handed his much-anticipated Test debut as a replacement for Reece Hodge in the 77th minute of the 21-17 loss on Saturday.

It left scant time for the 26-year-old winger to make an impact and Campese was one of many scratching their head. “To me he is a player who can turn a game,” Campese told Wide World of Sports.

“But I don’t know why you would bring on a player with three minutes to go when you’re behind and stuck in your own 22.

“Is he going to be Superman or something is he, as the team was defending their line in the last few minutes? Hope he would run the length of the field to score? “Only giving him three minutes was not a great idea for him to try and show why he is a great finisher. That seemed very bizarre. It was very frustrating.”

Campese was at the sold-out SCG and had tipped the Wallabies to win the series 2-1.

Australia were favourites heading into the decider but paid the price for failing to capitalise on some gilt-edged opportunities early in the Test.

England gradually took control through a powerful forward pack and the goalkicking of Owen Farrell.

“Why did we keep on going for the lineout instead of getting the points on offer as England did,” Campese queried. 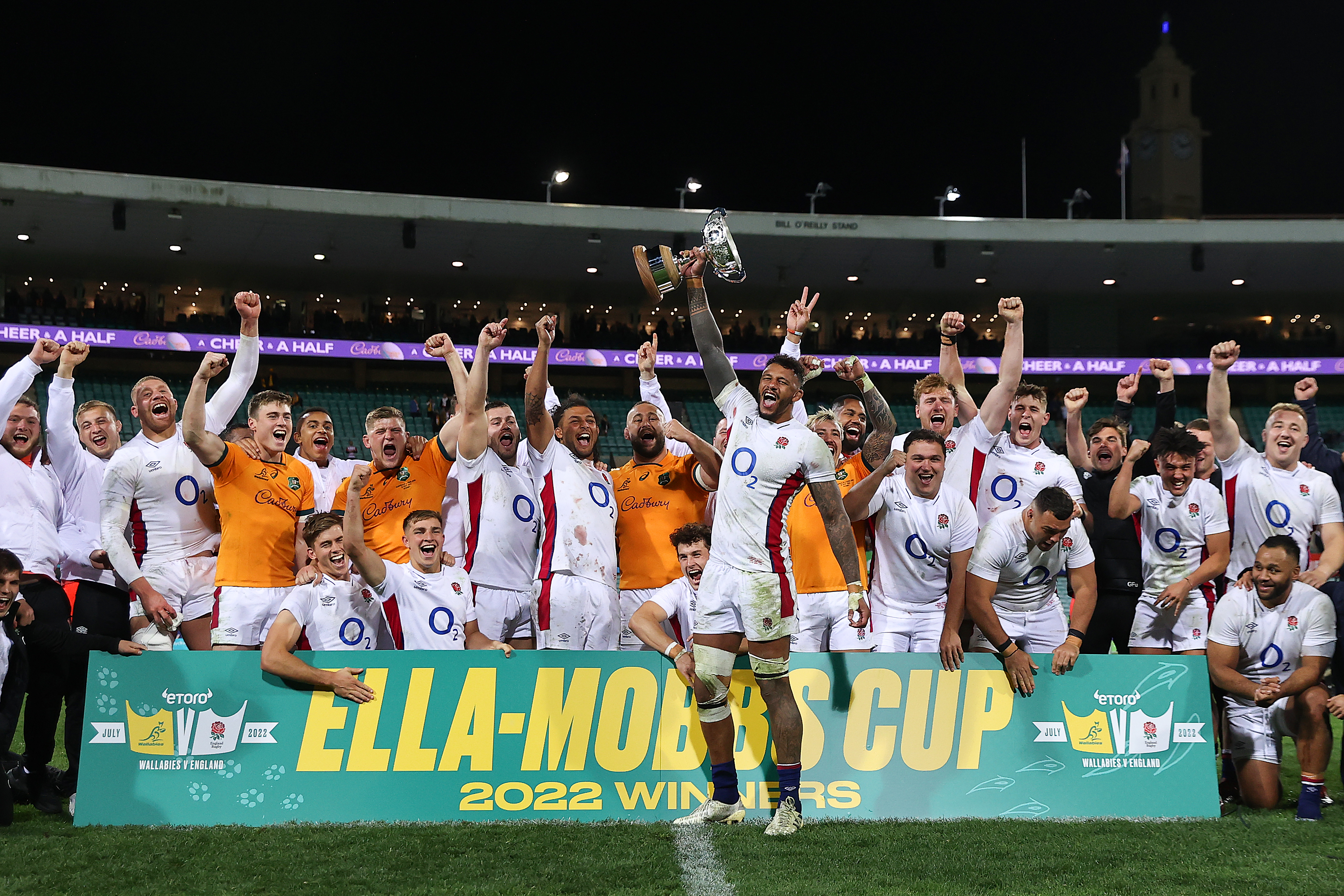 The World Rugby Hall of Famer also bemoaned what he viewed as Australia’s inability to problem solve on the field.

“The problem is that if it’s not working they don’t seem to know how to change tactics,” Campese said.

“The try Marcus Smith scored was from a dropped ball and that’s how a lot of tries are scored because the defence has got no idea what’s happening when the ball hits the ground. They’re in disarray because the system doesn’t work and that’s where reaction comes in.” 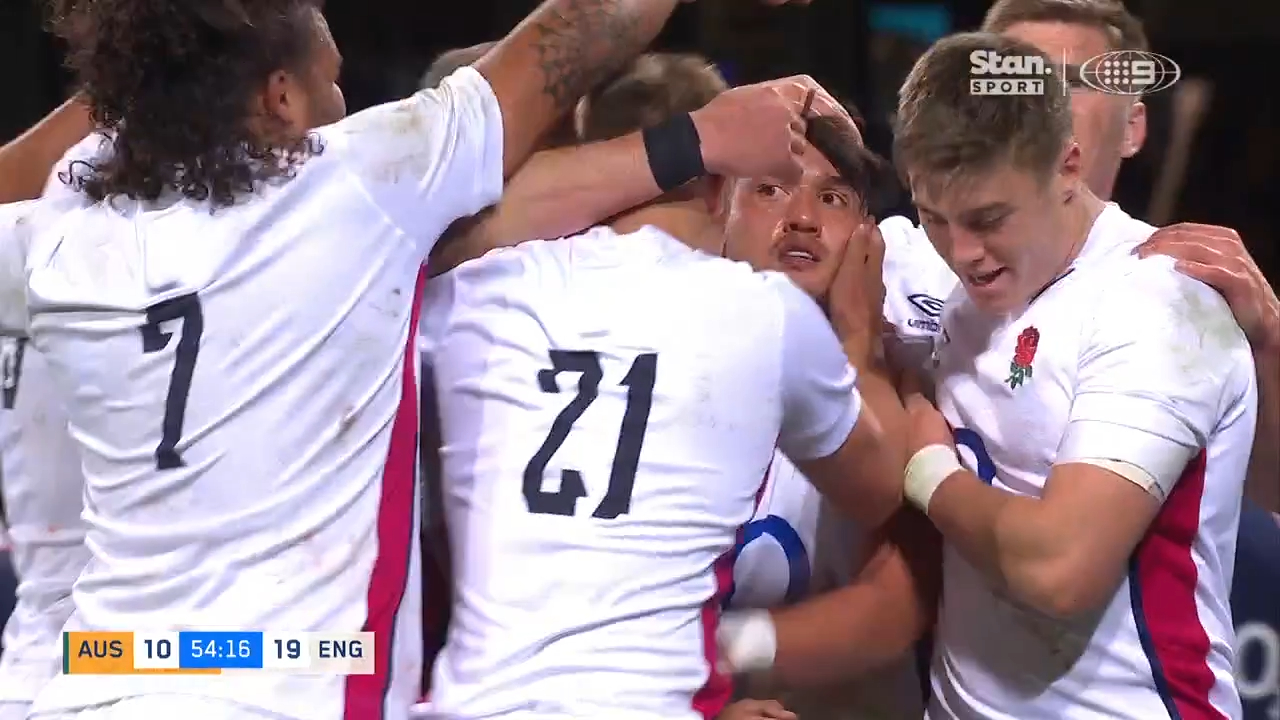 Rennie, whose Test win rate has now dropped to 39 per cent, explained his thinking around substitutions in his post-match press conference – and admitted he doesn’t always get it right.

“We’ve got guys who are up in the box with us watching individuals to see how they go and if they’ve got plenty in them, we make those decisions based on how we think they’re travelling,” Rennie said.

“Hunter (Paisami) was going pretty well and so we left him out a little bit longer. 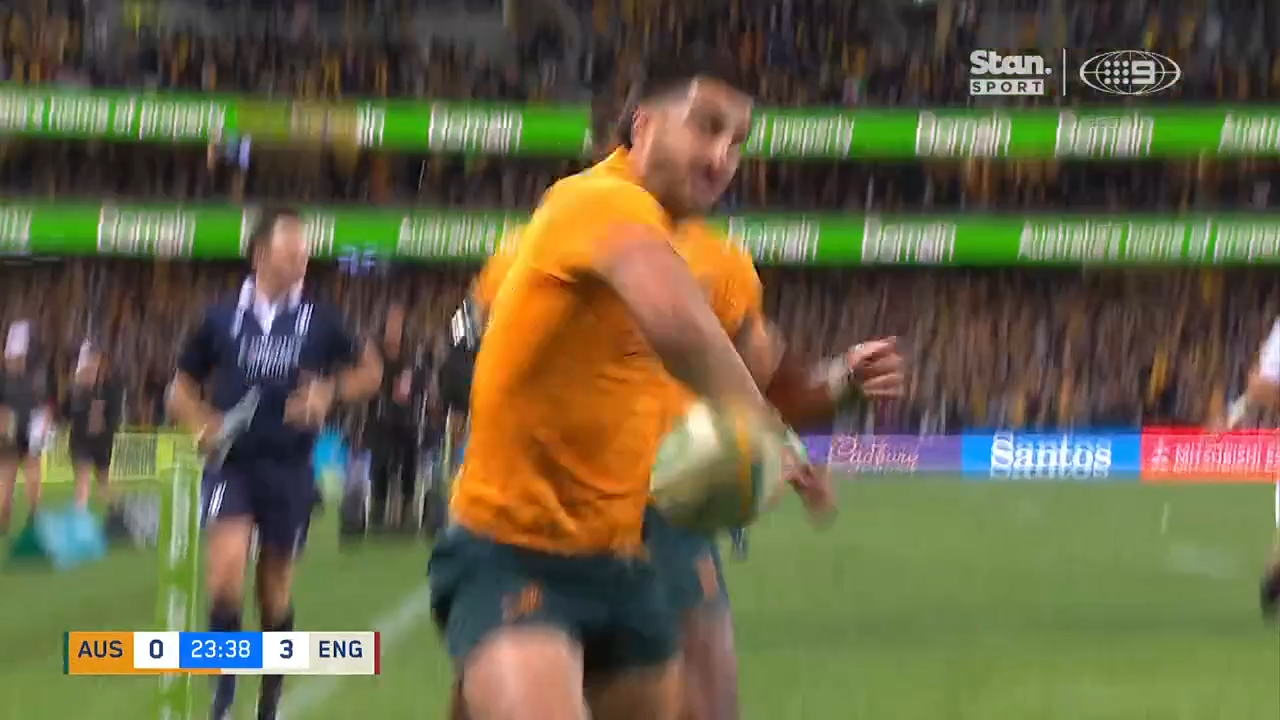 “Tom (Wright) has been excellent. Marika (Koroibete), when you’re trying to steal a game in the last five minutes, you’re relying on guys who have done it for you in the past.

“There’s no doubt every game you query whether you got a guy on early enough or left someone out too long. Who knows?”

“This is why we pick coaches. To get it right. We need the players to stand up and play the game and change plans when they need to. Stop the coaches running onto the field and telling players what to do.
The players are the best in the country. Let them control the game. Not the coach in the box.”

Voice of golf the latest to defect to rebel league

IndyCar champ bites back in ugly spat with...