The pain of losing the State of Origin series to the Queensland Maroons will linger for the next 12 months, but it has to be said, some of my fellow NSW Blues supporters have complained and carried on to the point where they have become sore losers.

I was on-air with 2GB’s Continuous Call Team hosting the radio coverage of the decider and it wasn’t long after the full-time siren sounded that the criticism started filtering through from Blues fans. They wanted the coach sacked, they questioned the pride in the jumper, team selections and the desire of the 17 men who represented their state.

I thought to myself, OK they need to vent, but really? You’ll never hear me question the passion, desire or pride of an Origin player because unless you’ve set foot in the toughest arena rugby league has to offer, you’re not qualified to comment.

Blues legend and eighth Immortal Andrew Johns called out the critics on Wide World of Sports’ Immortal Behaviour with ‘Joey’ saying: “It’s insulting to anyone who’s bled, got injured and done everything they can for the NSW jersey when they are playing.

“It doesn’t come from the players or former players, it comes from people outside it who have no idea, have never been on the battlefield of Origin, would never survive out there and they push this narrative which is total BS.” 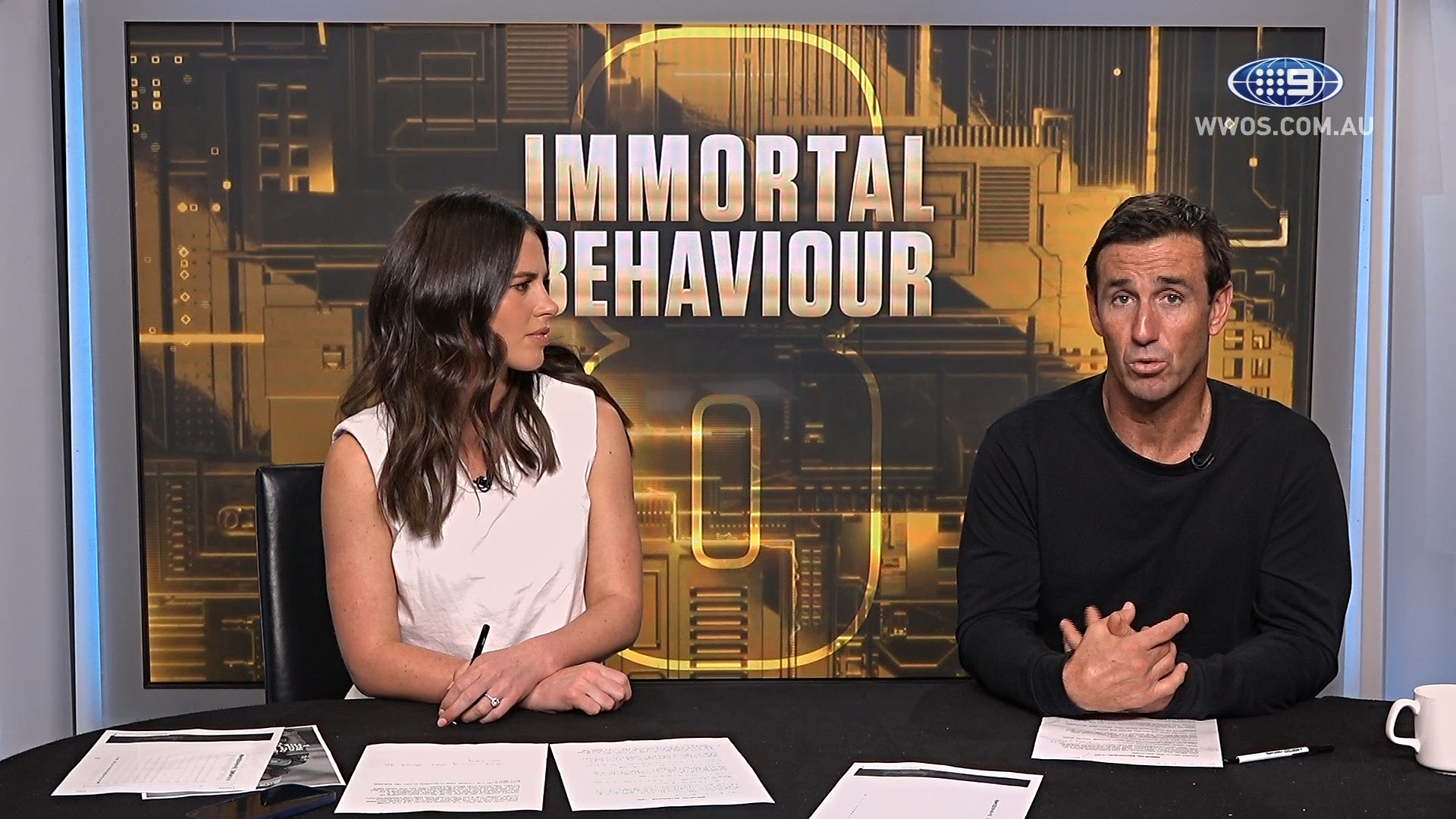 It was one of the most brutal games of football we’ve ever seen and instead of criticising the players who made a mistake or Brad Fittler who looked shattered while watching on from the touchline, we should be applauding the efforts of those who ended up battered and bruised.

As much as it pains me to say it, Queensland thoroughly deserved their victory because they were the better team on the night.

Allan Langer described it as their “greatest victory in Origin history” and he’s right.

The Maroons were reduced to a 15-man rotation after just three minutes of play, they were already missing Cameron Munster to COVID-19 and the bookies for the third game in a row didn’t give them a chance of winning, despite playing at Suncorp Stadium. 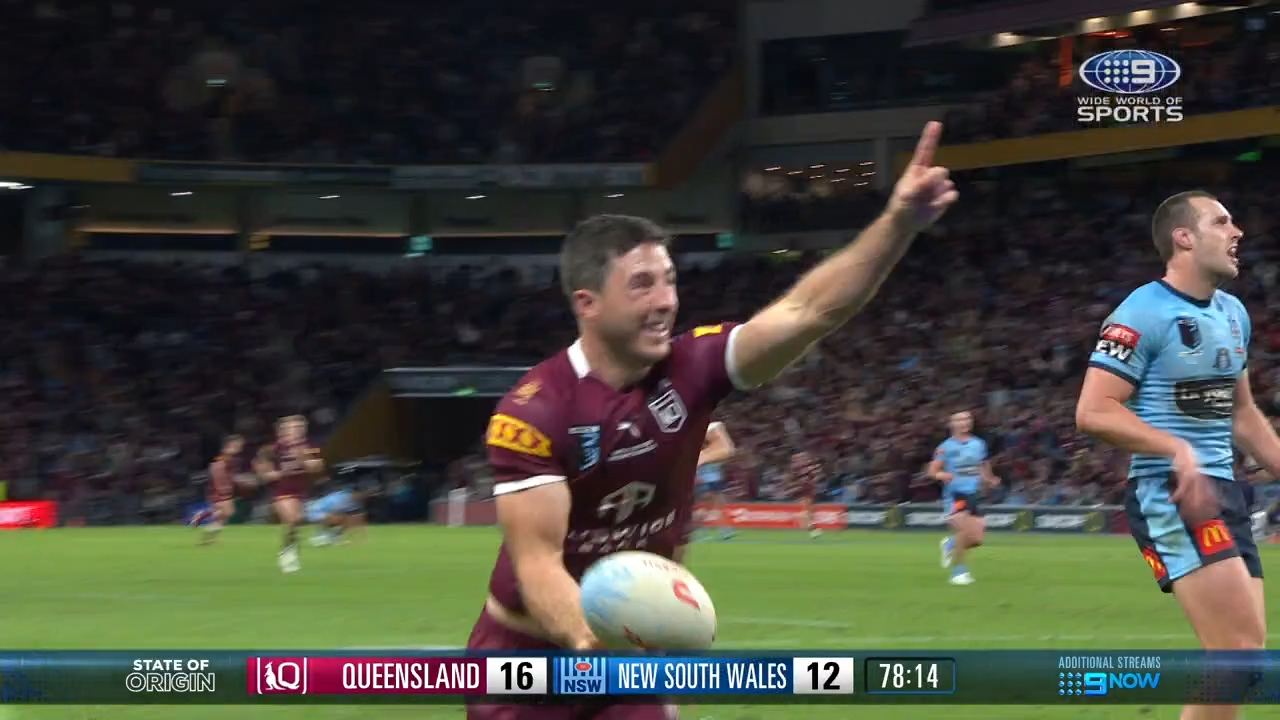 Tom Dearden played a career defining game, Ben Hunt became a hero with a runaway try in the concluding stages, Kalyn Ponga was brilliant at the back and Daly Cherry- Evans delivered on a promise with a captain’s knock. The Queenslanders are never beaten at the Cauldron and they bashed their way to victory over NSW in front of 52,000 people who created an atmosphere to rival some of the other major sporting events around the world.

Billy Slater came back to haunt the Blues and in turn became just the fifth Maroons coach to win a series at his first attempt, joining the likes of Mal Meninga (2006), Kevin Walters (2016) and Paul Vautin (1995). Let’s not forget, NSW had to overcome its own issues with Tom Trbojevic and Latrell Mitchell missing the three-game series after dominating the Queenslanders last year, throw in the loss of Payne Haas to a shoulder injury and they were never a certainty in the decider. 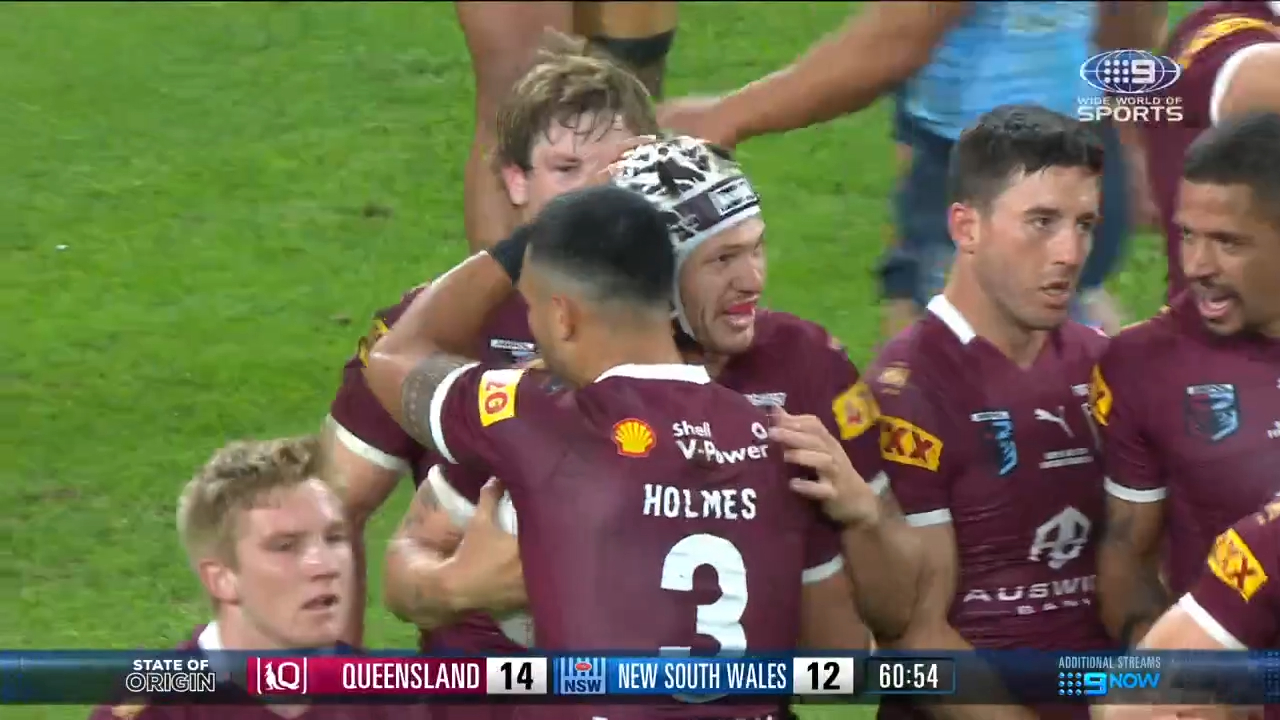 Just 12 months ago Brad Fittler was being lauded as a genius by NSW supporters and some of the journalists in the game, now those same people are suggesting it’s time for him to move on as coach of the Blues. Seriously? ‘Freddy’ is an Origin legend who the players respect and if you’re judging him on results, he’s secured three series wins from the past five. In any other industry, an employee with that record would be suing for unfair dismissal.

We all love the passion when it comes to the State of Origin Series, but I’ve sat back listening to and reading some of the criticism being levelled at the NSW Blues over the last week and I find some of it absolutely ridiculous.

Is it really that hard to say we were beaten by a better team and they deserved the win?