Queensland selector Darren Lockyer has hinted changes may be afoot for the Maroons’ starting 17 ahead of game two after being quizzed about the Ben Hunt–Harry Grant combination by Wally Lewis.

Speaking on Wide World of Sports’ QLDER, Lockyer and ‘The King’ of Queensland were discussing some of the trickier selections ahead of Sunday’s match in Perth, which could see the Maroons wrap up the series.

Lewis acknowledged both the professional and personal relationship shared between Lockyer and coach Billy Slater would mean they would have had lengthy discussions. He followed up by asking if the pair had specifically discussed who was going to wear the No.9.

Lockyer appeared to be caught off-guard by the question.

“Well yeah, maybe there might be some late changes,” he said.

Realising he may have accidentally caused the slip-up, Lewis laughed and admitted he “better hush my mouth”. 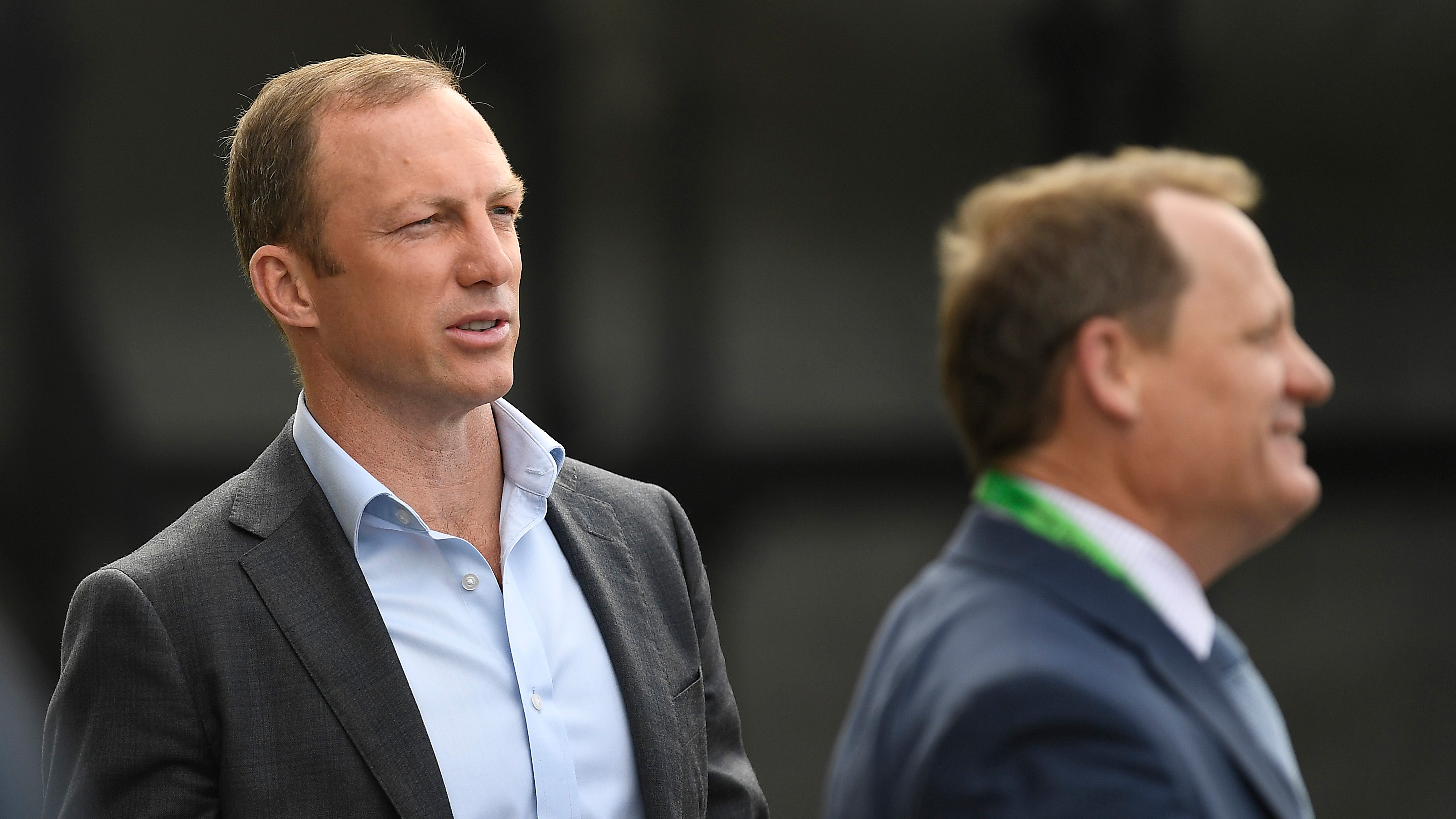 While Hunt has been picked in the No.9 jersey for the second straight game, the roles assigned to the star playmakers could yet be reversed.

However, Lockyer made it clear the Maroons brains trust was more than satisfied with how the game plan had panned out in the series opener.

“The concept is that Ben (Hunt) takes the sting out of the game and allows Harry to come on and do his thing – and he was very good in game one,” Lockyer said. 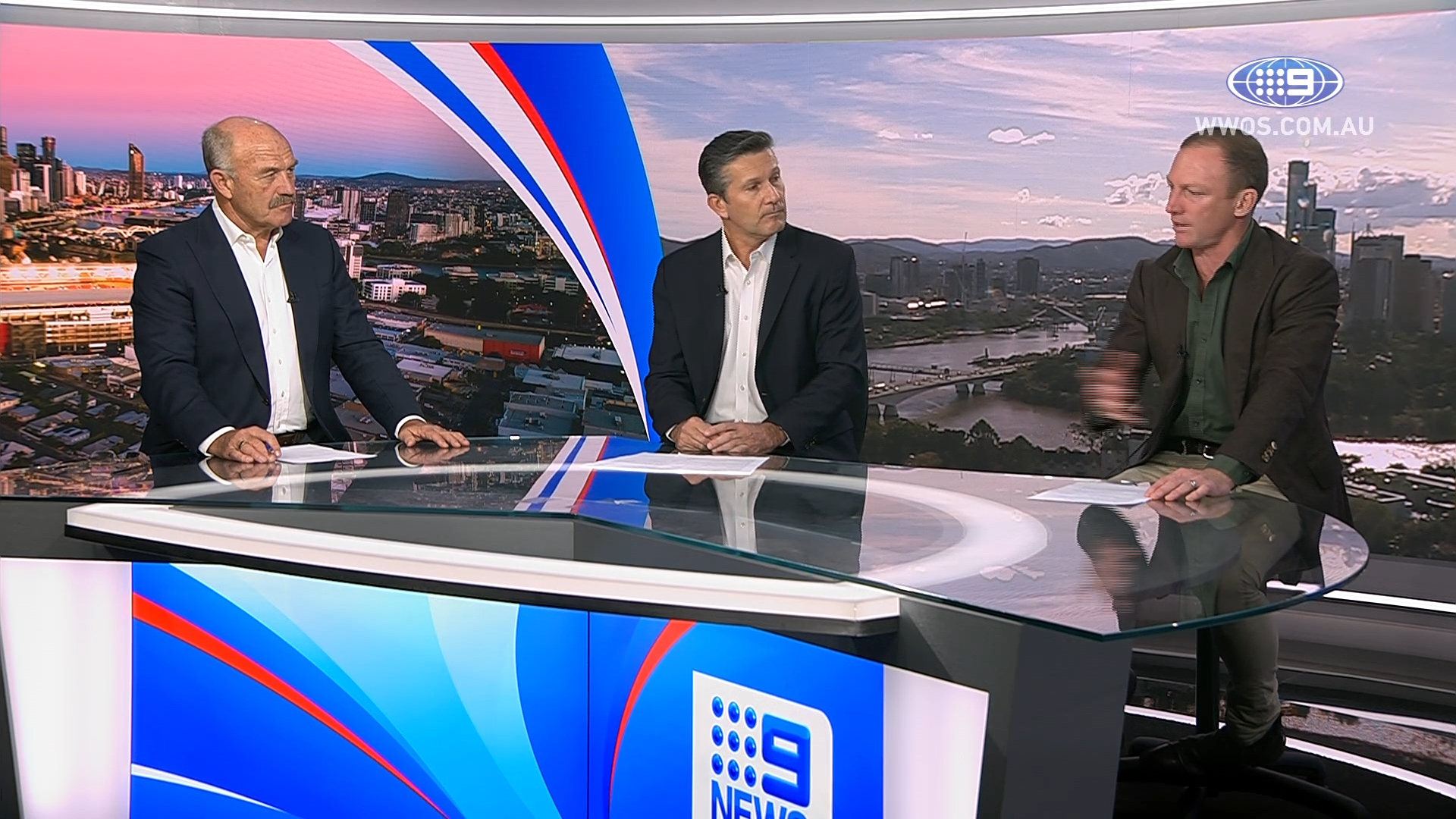 The panel also discussed the headache Lockyer and the other selectors had when choosing the middle forwards to start game two after outstanding rookie Reuben Cotter was ruled out with a hamstring injury.

Lindsay Collins was eventually named, leaving Patrick Carrigan, who was one of Queensland’s best in game one, to once again come off the bench.

Lockyer said when he considered the Maroons line-up the impact of the bench was one of the key factors. “Our bench was really, really good game one, and I think Billy is thinking that Carrigan was so good (because) he came off the bench, (and) he wants the same effort or the same impact.”

Djokovic into third round with win over Kokkinakis