Notorious former Russian F1 driver Nikita Mazepin – who was sensationally sacked on the eve of the 2022 season – is suing his ex-team for “salary arrears” he claims he is owed for this season.

In the wake of Russia’s invasion of Ukraine, the American Haas team sensationally dropped Mazepin and their title sponsor Uralkali just two weeks before the season-opening Bahrain Grand Prix due to the close association his father Dmitry – who is also the owner of Uralkali’s parent company Uralchem – shares with Russian president Vladimir Putin.

Mazepin told Russian publication RBC the legal action was purely between himself and Haas, and had nothing to do with Uralkali, after reports the company would seek their own legal action against the team.

“When (my) contract was terminated, Haas had a salary arrears to me for 2022, and they still haven’t paid it,” he said. 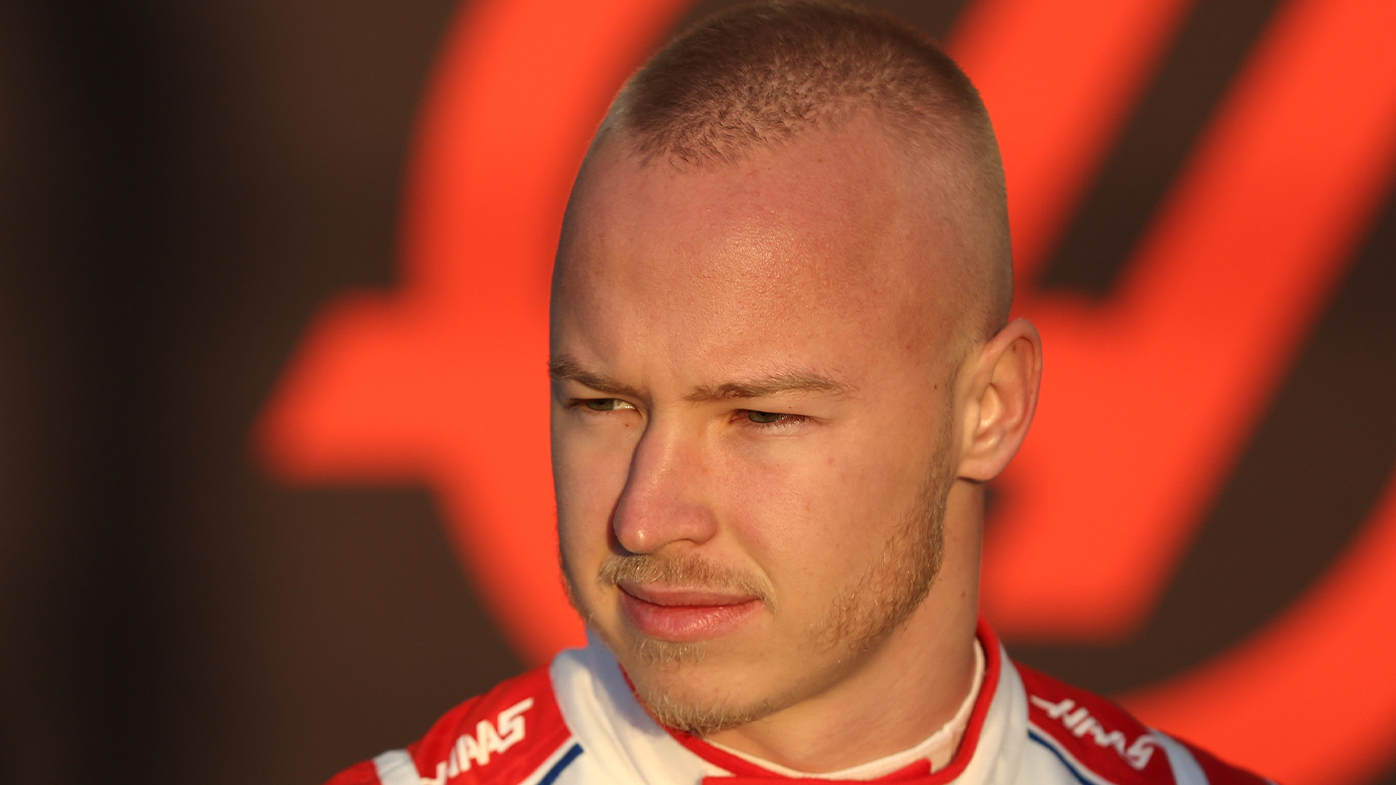 “I’m just talking about the fact that contractual obligations were not fulfilled.

“You also need to understand we had two independent contracts, and breaking the agreement with (Uralkali) did not have a direct impact on my future in the team.

“So (Haas) made two separate decisions. I didn’t see my money, so we’re going to court.”

Formula 1 cancelled the Russian Grand Prix the day after the invasion of Ukraine, and shortly after announced they would not race in the country “for the foreseeable future”. 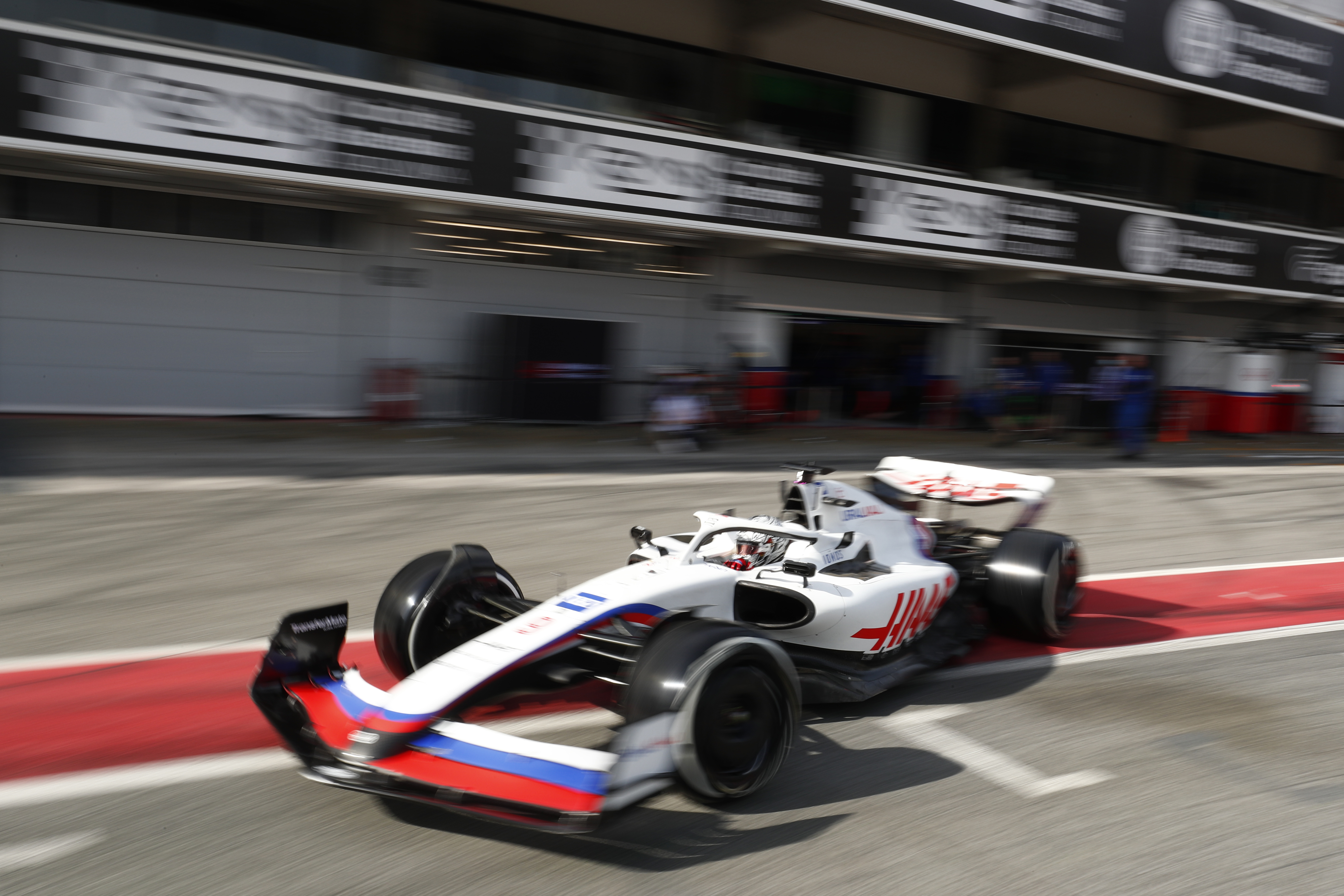 The Russian Grand Prix was supposed to move to a new venue from next year – a purpose-built facility just outside St Petersburg.

The sport had raced at the Sochi Autodrom since its debut in 2014, just months after the same venue hosted the Winter Olympics.