The Bulldogs have hit a mid-year resurgence of sorts, winning two games in a row under interim head coach Mick Potter before this week’s bye round.

But the club is supposedly no closer to securing a permanent coach, despite the logical conclusion that one will need to be in place before November, when the players return for pre-season training.

Gould, in his role as the club’s football manager, is tasked with finding and appointing the new coach.

But he says he hasn’t even started the hunt.

“I keep saying this – I haven’t spoken to anyone, nor am I going to speak to anyone in the immediate future,” a defiant Gould told Wide World of Sports’ Six Tackles with Gus podcast. 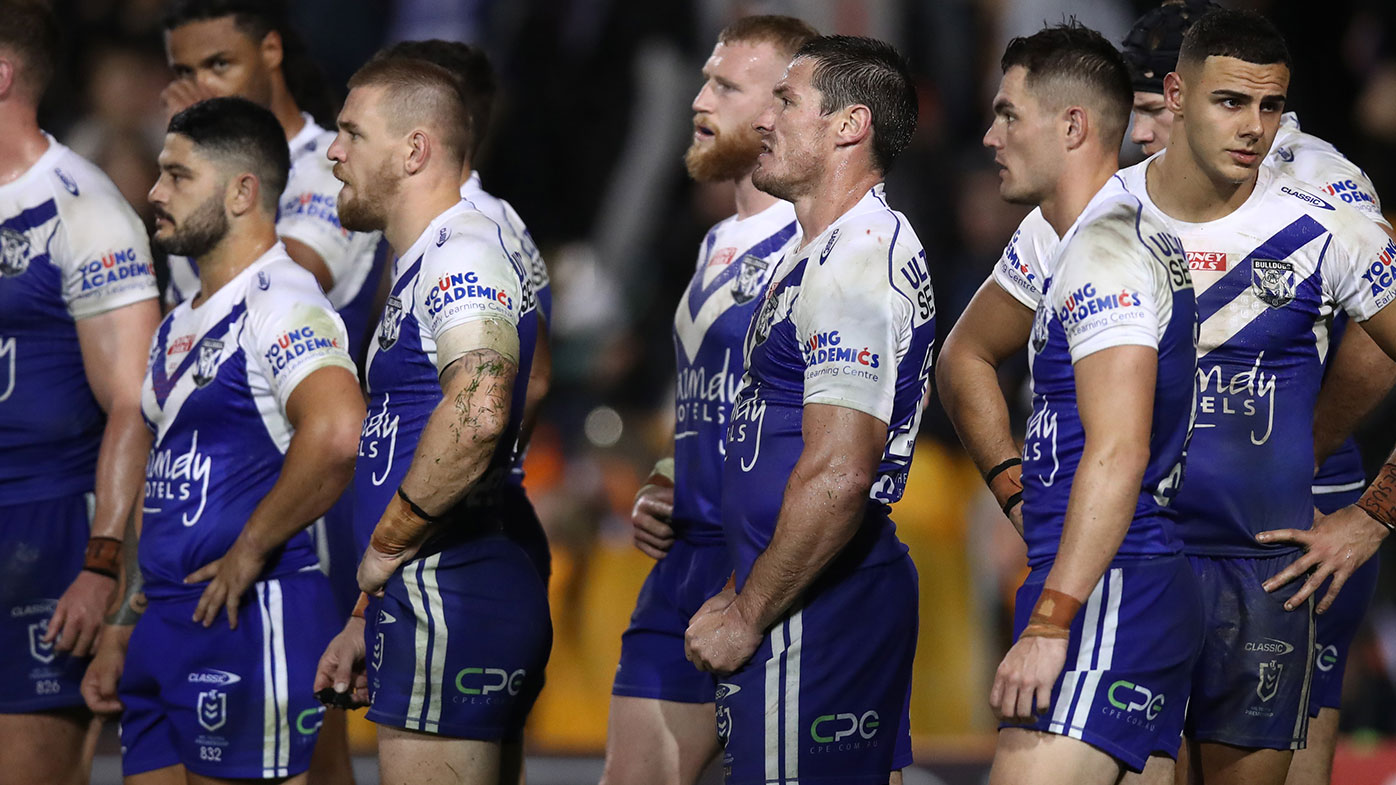 “We’re trying to get our club right so that when I do ask someone they say ‘yes’ immediately, because they can see what we’re doing.

“It’s going to be great. Bulldogs are a big club, it’s a great club. I know it’s been down for a long time but it’s going to turn around, I promise you.

“It’s not going to happen overnight. I don’t want to be going out and asking coaches and them going, ‘I don’t know, it will be too hard’.”

The man everyone seems to be chasing is Penrith assistant Cameron Ciraldo. The Wests Tigers – who sacked Michael Maguire earlier this month – have reportedly tabled a five-year offer to Ciraldo.

A News Corp report this week claims the Bulldogs won’t try to compete with the Tigers, and will instead go after Kristian Woolf. 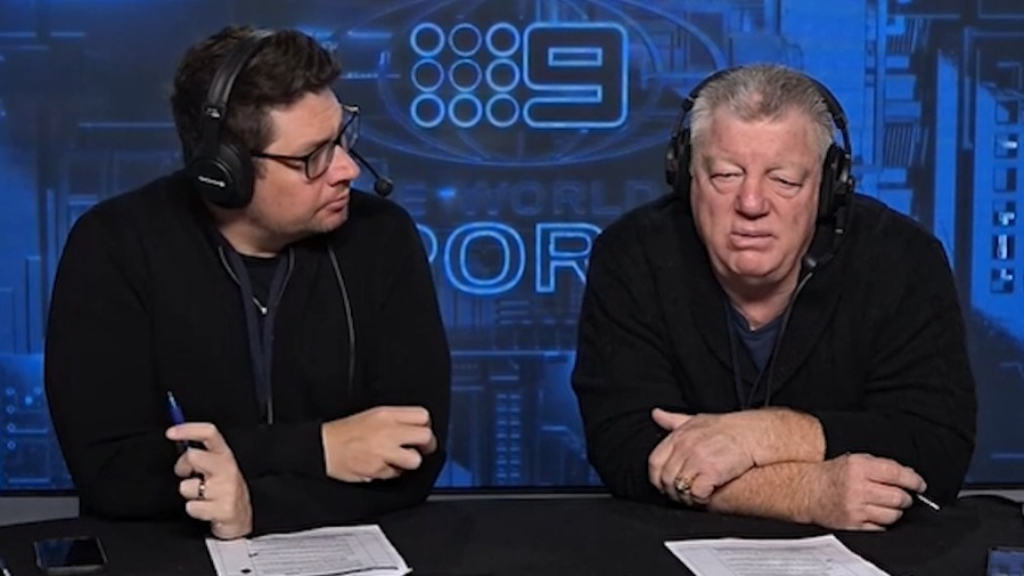 Woolf is coaching St Helens in the Super League, as well as the Tonga national side that is preparing to take on New Zealand this week. Woolf will then turn his attention to leading Tonga’s World Cup campaign in October.

The 46-year-old is highly rated, is putting together a sparkling CV in the UK Super League and is reported to be one of the top targets to take the Warriors job for 2023 in the wake of Nathan Brown’s resignation.

Gould was asked directly by podcast host Mat Thompson whether he is chasing Woolf or not.

“I have not spoken to anyone about coaching the Bulldogs. The only one I spoke to was Mick Potter the day after Trent Barrett resigned, and said ‘Mate can you help us out for the rest of the season’,” Gould said.

“As I said to that stupid bloke Paul Gallen on 100% Footy the other night… I said ‘I’m going to give you the truth – it might not be the truth that you want’.

“People don’t like the truth if it doesn’t suit their cause or agenda. The truth is I’m not talking to anyone. We’re getting on with our job.”