De Goey has been handed a suspended $25,000 fine by Collingwood after video emerged of the 26-year-old pulling down a woman’s top during a mid-season trip to Bali.

Speaking on Fox FM’s Fifi, Fev & Nick, Fevola noted the parallels with his own career.

“I was in a similar situation back when I was playing footy, I didn’t really have the people around me, I was just a dickhead,” he said.

“I thought I was better than anything else and it cost me my career. I finished at 29.

“He is 26-years-old, he’s probably got eight years left of footy, maximum.

“He needs to set his life up so he can party whenever he wants at 32. You’ve got the rest of your life to live.” 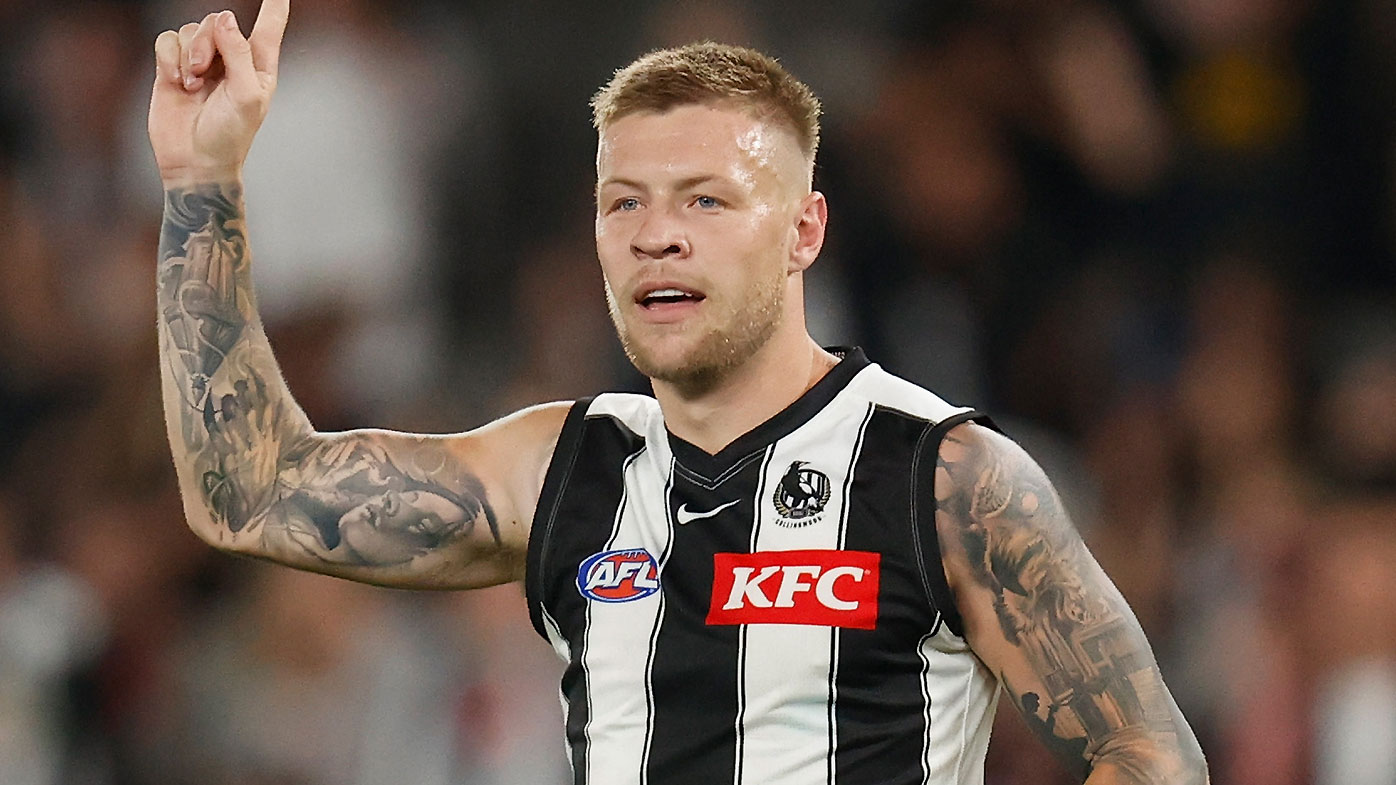 Fevola left the game in early 2011 after being sacked by the Brisbane Lions following his arrest on charges of public nuisance and obstructing police.

Despite being a two-time Coleman Medallist, Fevola explained that his on-field achievements were overshadowed by his off-field scandals, a fate that also seems likely for De Goey.

“When I left footy I was not respected,” Fevola said.

“I played great footy (but) my footy career’s never talked about with any other gun forward because of my off-field antics, and that’s my own fault. I have to deal with that. I had no respect, everyone thought I was a wanker.

“That’s my own problem, and he’s going down a similar path.

“He’s got no more chances, all his strikes are gone, if he stuffs up again, he is done.” 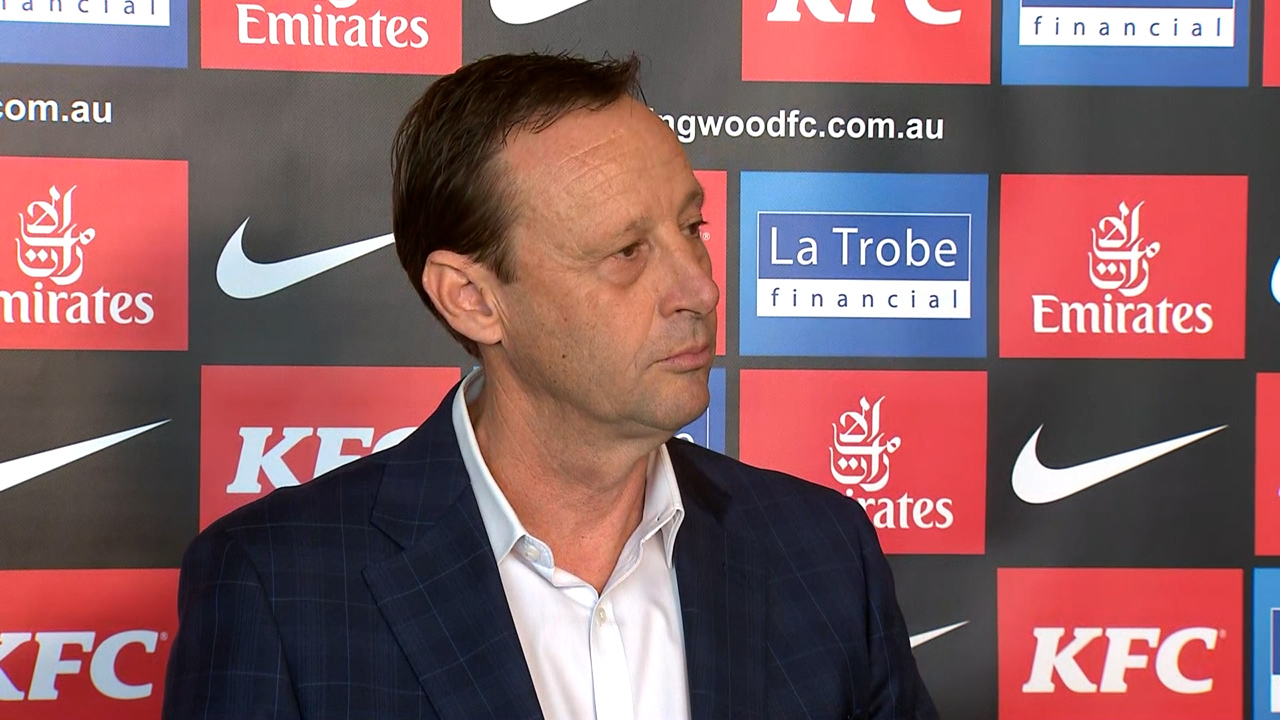 Fevola said the controversial Magpies star needs to stay out of the spotlight for the rest of his career.

“You are blessed to be playing footy, and earning money that people would dream about earning. Go play footy for eight years, don’t go anywhere, and if you go somewhere, don’t tell anyone,” he said.

“Don’t go to friggin’ Bali, what’s wrong with you?

“You go to Bali, everyone knows you go there, it doesn’t matter if you stuff up or not. It’s going to come back, it’s going to look bad.”

“He can earn millions of dollars playing a game he loves, if he pulls his head in,” Fevola added. 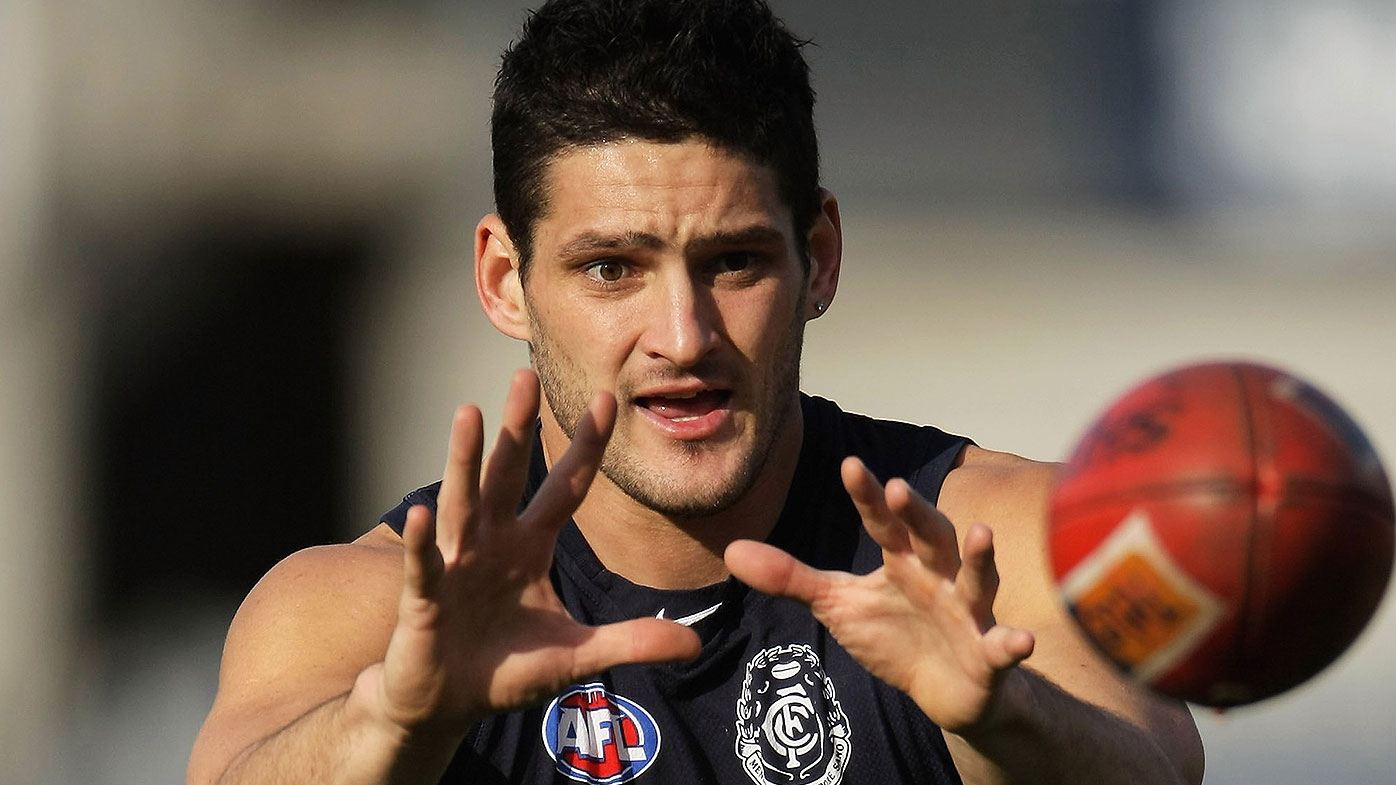 “I’d love to sit down and say, ‘Mate, you can have everything gone, like that.’

“And I did, I was 29, went into rehab, had not a cent to my name, because I’d blown it all. I’d stuffed up. This guy’s still going to get another chance, but it will be his last.”

Collingwood has put contract negotiations with De Goey on hold until the end of the season.