Eddie McGuire has warned the AFL against hastily adding a new team in Tasmania, criticising the league for having botched its previous expansions.

The AFL is currently planning to have a Tasmanian team up and running by the 2025 season, but recently issued a $750 million ultimatum for the state to build the prospective 19th team a brand new stadium if it wants to be a standalone.

Presidents of the existing 18 AFL clubs will vote on whether Tasmania will be awarded a new license in August.

McGuire, the former Collingwood president, said presidents had the right to be apprehensive about a brand new team, given the league’s expansion record.

“My first preference is for a standalone team for Tasmania, but I am not from the free beer party. I do see the problems that are coming and they’re coming fast,” he told Nine’s Footy Classified. 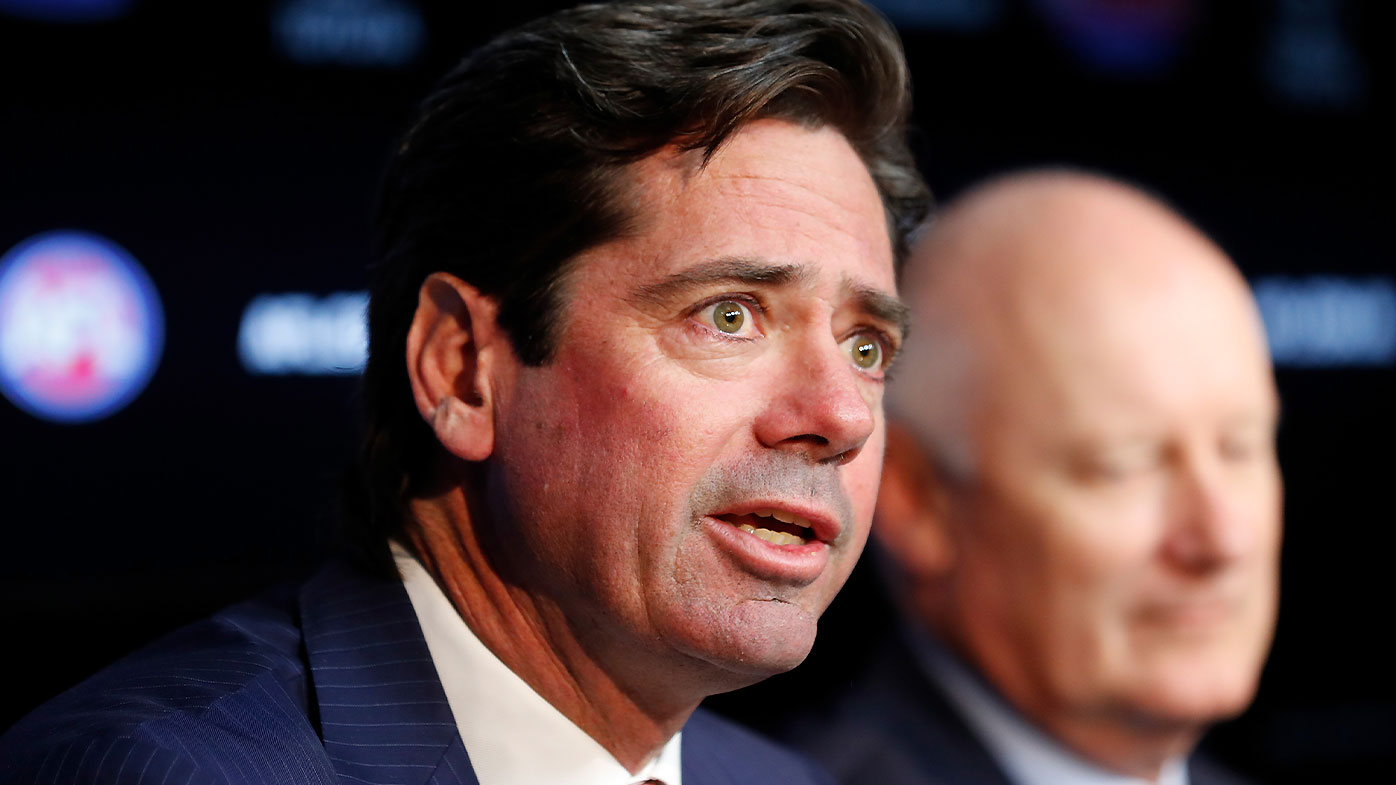 “The AFL have botched every single entry into the competition other than Richmond in 1908 and the two Adelaide sides. I’ve sat in the meetings and heard them get up with all the slideshows and none of them have actually ever made it.

“What’s happened is, the clubs have given too much power in these situations and they have been lied to continually or misinformed along the way. 10 years it took to wash through GWS and the Gold Coast and we’re still not quite there.

“We’d love to have the Tasmanian situation, but what we don’t want to do is end up with a whole lot of really small teams struggling for the next period because the TV rights money won’t be there the next time around.

“What we’re saying is, it might happen and it might be a disaster, so let’s try and get the best possible result. Listen to people who actually genuinely love Tasmanian football, who’ve regretted that it’s been driven to where it is. 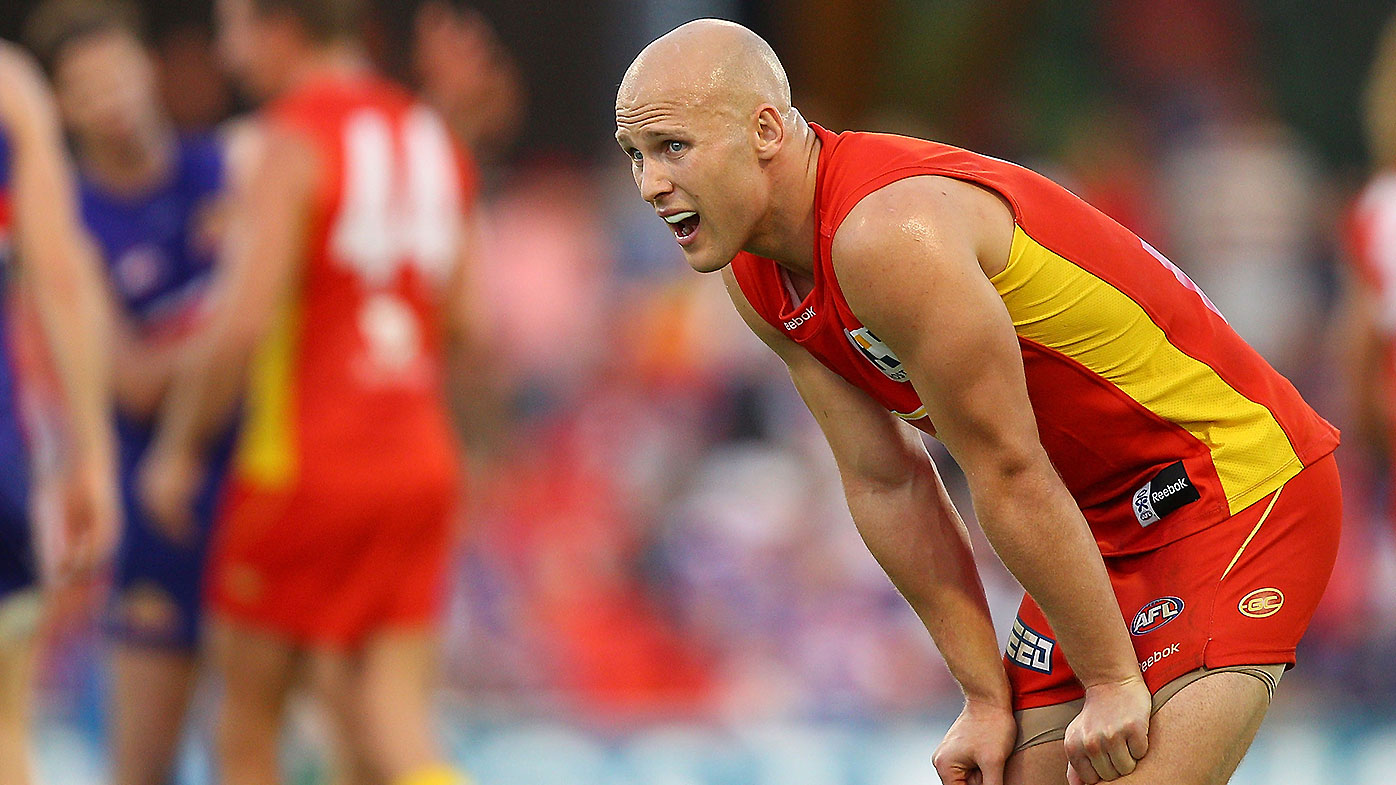 “But at the same time, I’m not going to stand here and watch people drive over a cliff and applaud on the way through.”

The Age’s Caroline Wilson expressed confidence that a prospective 19th team would not be easybeats for its first few seasons, as the GWS Giants and Gold Coast Suns when they first entered the AFL.

“There’s a group of AFL heavy-hitters meeting on a very regular basis to talk about how a 19th team will look so if and when it happens the team will be ready,” she told Footy Classified.

“They will not make the same mistakes they made with GWS and the Gold Coast. What won’t happen is it being a bye like GWS and Gold Coast were for so many years.

“They will work out a way where it’ll be palatable for clubs to trade good players, experienced players, for draft picks.”

Interview You Haven’t Seen: Trump Blasts Liz Cheney as ‘Worse Than Any Democrat’