Jordan De Goey has been granted personal leave by Collingwood following his mid-season trip to Bali.

The 26-year-old has been at the centre of a media firestorm in recent days, with the club handing him a suspended $25,000 fine after videos were leaked on social media of him partying, and pulling down a woman’s top.

Collingwood confirmed that De Goey will not play in Sunday’s clash against the GWS Giants, with a timeline on his return yet to be determined.

“The Collingwood Football Club advises player Jordan De Goey has been granted personal leave by the club and will not take part in the Round 15 match against the GWS Giants to be played on Sunday, June 26,” a club statement read on Wednesday evening. 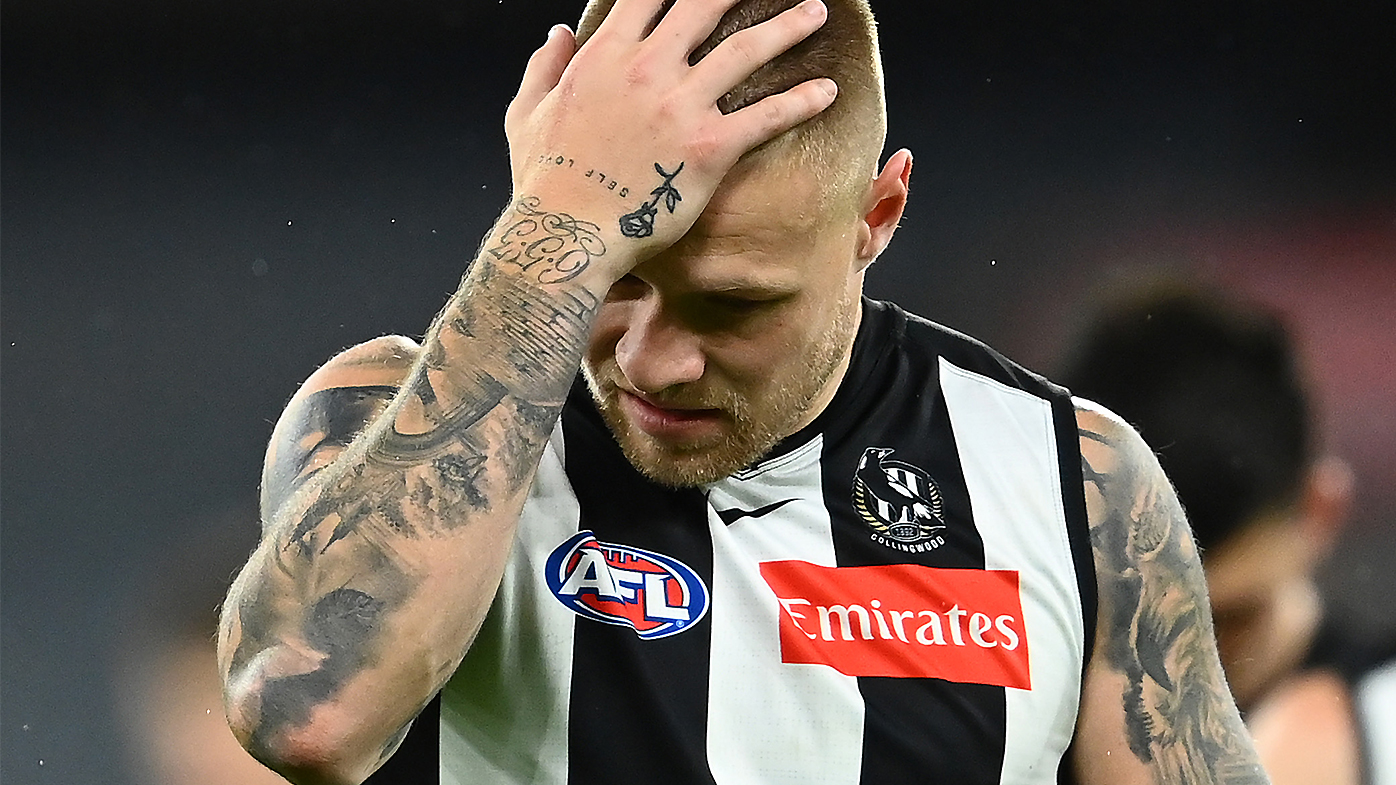 “Jordan has been absent from training this week and the club will continue to support him on his return to the football program.”

Former Collingwood president Eddie McGuire said it was evident the backlash from the Bali trip had begun to take a toll on De Goey.

“He’s obviously clearly feeling the effects of having page after page and story after story on the radio today and people criticising him about his (ADHD) situation,” McGuire told 9News Melbourne.

“People are entitled to their opinion, but I think sometimes we go a little bit hard in these situations.

“I was reading today that people were saying he didn’t have any punishment. Let me give you the tip: he has been punished and some people would say, ‘So he should’. 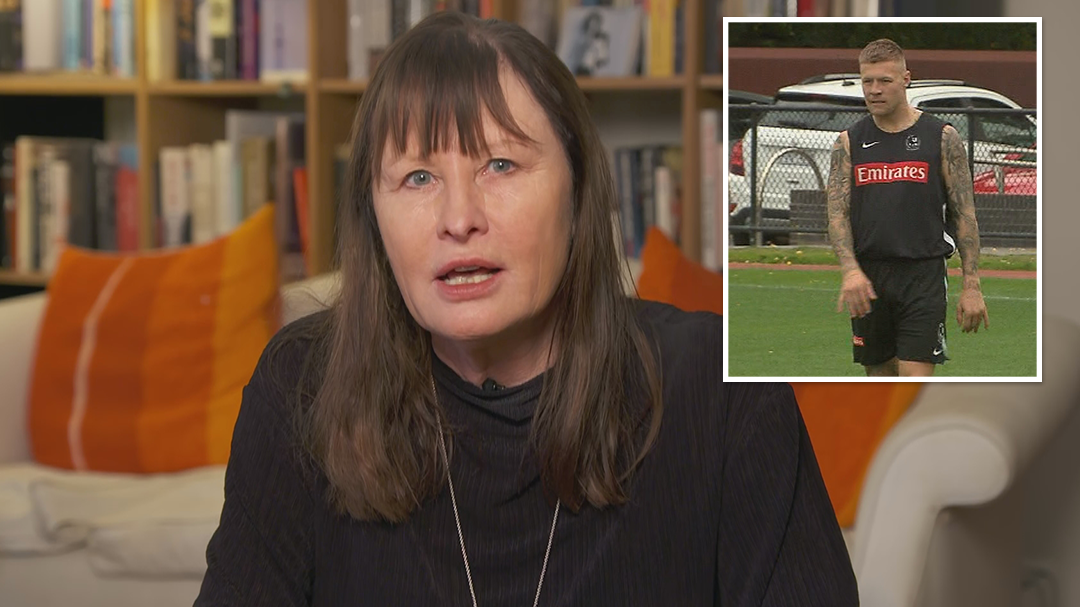 “I’m not defending any of his actions by any stretch, but at the same time, there is an element of fairness that comes into these types of things.

“For the mockery to be made of a quite serious situation, one that he’s been addressing for a fair while under medical supervision, it was pretty over the odds.

“It’s been pretty tough on him … he has been copping a whack and you saw that manifest itself now.”