Cricket Australia has revealed a major move aimed at spicing up the Big Bash League with the introduction of an overseas player draft ahead of the upcoming season.

Players will be able to nominate themselves for either the entirety of the tournament or a segment of it, with three salary brackets – gold, silver and bronze – able to be nominated for.

The biggest names who nominate themselves will be elevated to platinum status by the BBL, before clubs select players in an order decided by a weighted lottery.

The first round of the draft will follow the lottery order before rounds two through four follow a snaking order.

Clubs will be allowed to pass picks, but will be required to sign at least two, and no more than three, players. 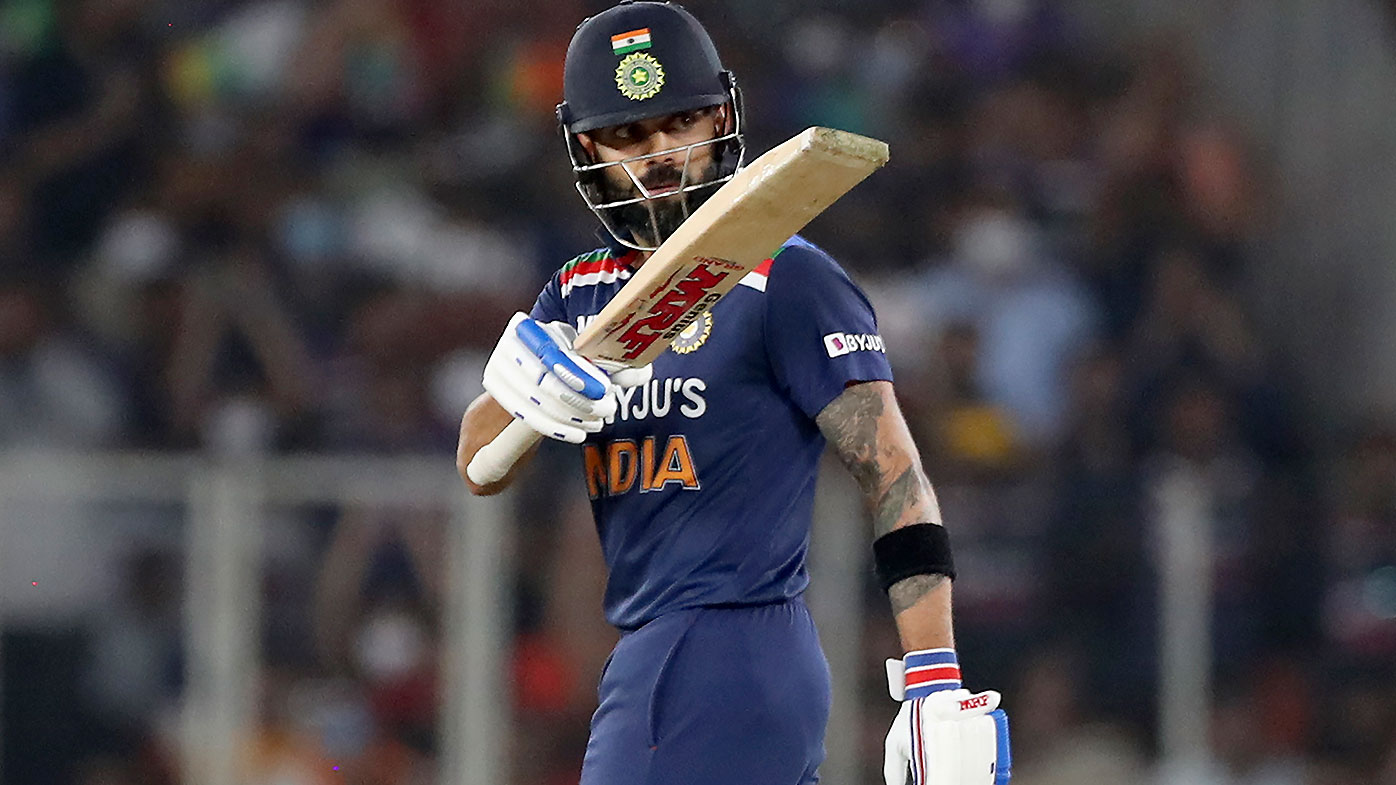 Teams will also be allowed to protect their own players. Each team will be given one retention pick which will allow it to override another team’s selection of a player who played for their team in the most recent season.

“The KFC BBL has a long history of bringing the biggest names to Australia and we expect it to be an even more attractive proposition with the introduction of the draft,” BBL player acquisition consultant, Trent Woodhill, said in a statement.

“The draft will create a new layer of strategic decision making for players and clubs alike, as well as new levels of anticipation for the upcoming season.

“Feedback from players and agents around the world to the draft concept has been very positive. They know what a great experience a summer in Australia is and we are anticipating a strong group of nominations in the near future.”

The BBL has already been in conversations with a number of international players and their agents, with the first round of nominations to be announced in the near future.