The UFC has acknowledged the appetite for fights down under and have given the strongest indication yet on when the premier MMA organisation will return to Australia.

Speaking at a media and fan event on Tuesday, UFC vice-president Peter Kloczko said it was only a matter of time.

“Absolutely, it’s always our ambition to put on huge fights here in Australia with cards that make sense to the market,” Kloczko said.

“It’s always an ambition to come back to Australia – we understand that the fans have been patient down here, and our ambition is to come back with the right event at the right time.”

The UFC has yet to return to Australia since the pandemic, the last event coming in 2019, when Israel Adesanya stunned Robert Whittaker to capture the middleweight title.

The Kiwi superstar was on the stage on Tuesday alongside countryman Kai Kara-France, as well as Australia’s world featherweight champ, Alexander Volkanovski. 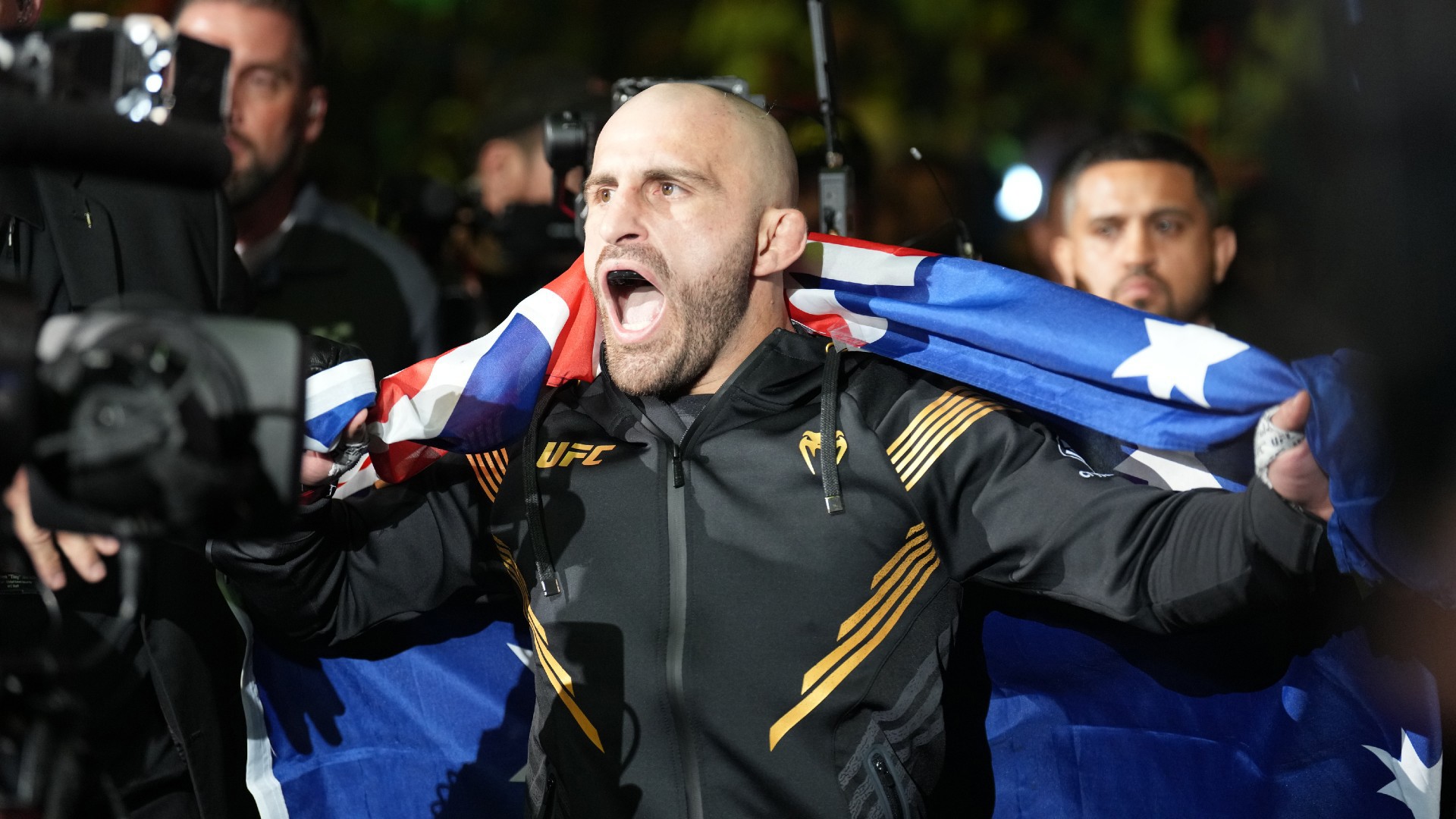 Both men will defend their titles in Las Vegas next month – and while some fans had hoped that card would be local, Kloczko said it was only right for Sin City to be the venue.

“UFC 276 is one of those fight cards I’d like to replicate down here in Australia. You look at how successful it could be down here, it could sell out any arena across Australia or New Zealand or could even rival the kind of numbers UFC 243 had in Melbourne,” he said.

“I think what’s important to understand is that UFC 276 is a fight with global relevance. This is the number two and number three pound-for-pound fighters in the world, so it’s only fitting that these guys compete in the fight capital of the world in Las Vegas.”

Kloczko added it’s far more likely for a return to Australia to come in early 2023.

“It’s a matter of timing and scheduling, but I’m hoping that window of opportunity emerges for us soon and probably, likely early next year.” 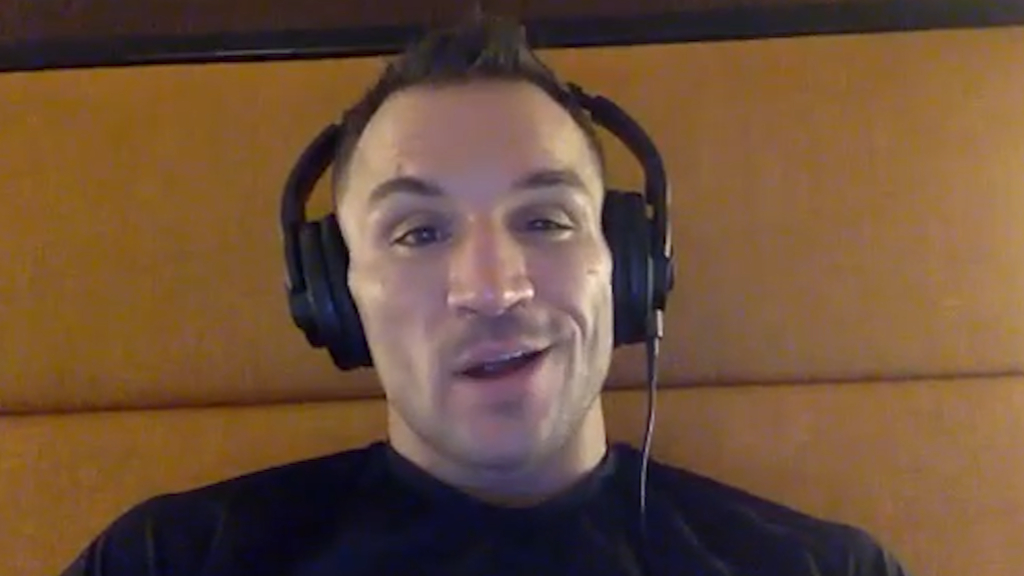 Volkanovski quickly interjected at this point, expressing his desire to be a part of that first show back, whenever it may be.

“I want to be active, so we’re going to make that happen. I want to defend that belt here as soon as possible, let’s go,” Volkanovski said.

“It’s obviously something that I want to do, right? We planned on doing this before all the shit happened, but it’s gonna happen.”

Volkanovski defends his title in a trilogy fight against Max Holloway, whom he’s already beaten twice – next stop, he said, is home.

“I’m planning on holding this belt for a long time and I want to stay active, as I just said.

“We’ll go out, do our work and maybe we can turn something around quick – we’ll see if Pete can make something happen, we’ll talk to the big boys, and again, I want to defend that belt here and put on a show for the crowd in Australia.”

The last show in Australia was in front of a bumper crowd of 57,127, and Adesanya was asked what it was like being on the top of one of those bills.

“It’s unreal – it’s nothing like you’ve ever felt before and I’m glad to be part of a few privileged on this planet that were able to experience that,” the New Zealand fighter said.

He couldn’t resist a cheeky jab at the fans he was speaking in front of, pointing out it was he who was the first (and only to date) man to beat Whittaker at middleweight. 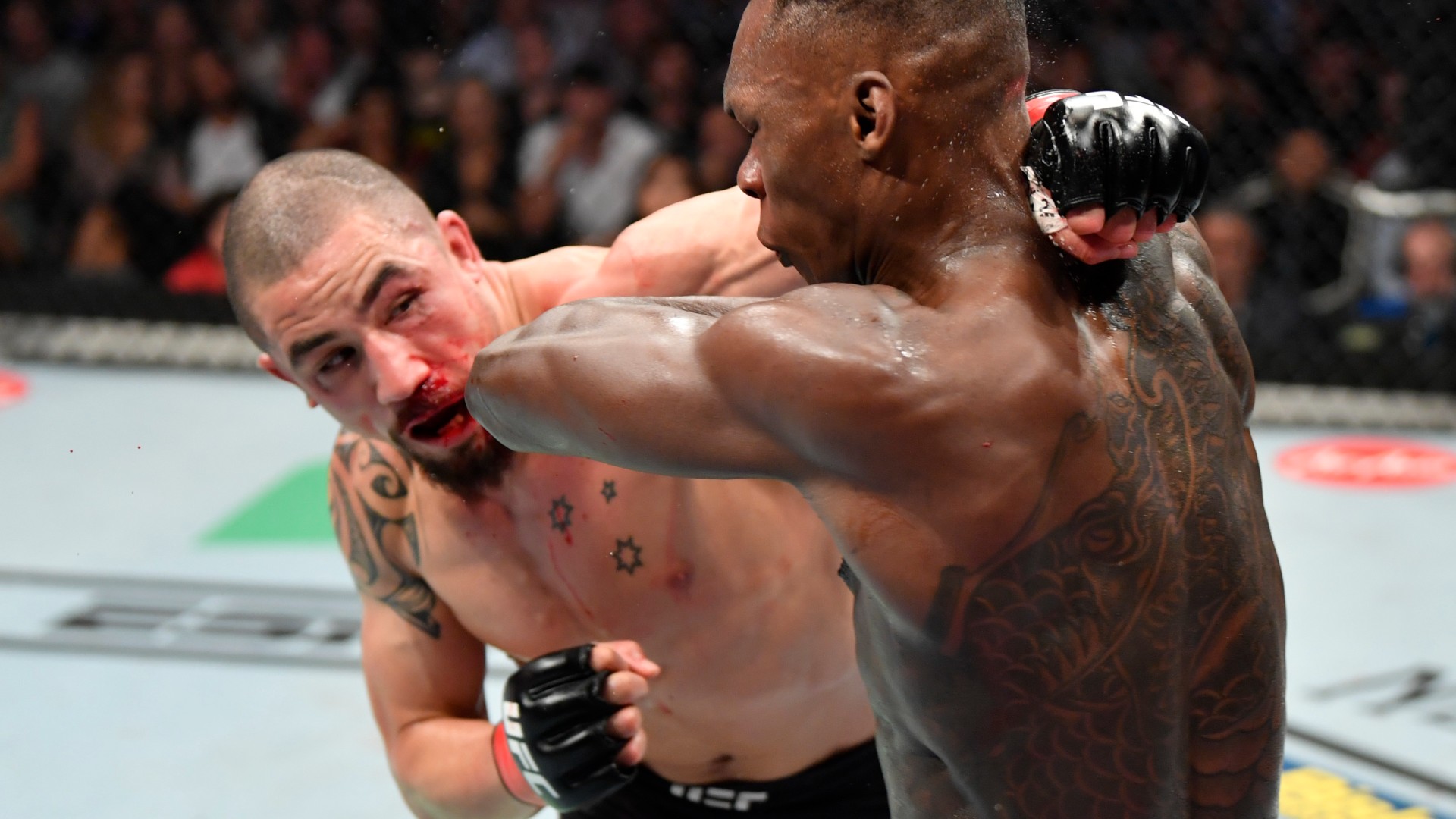 “I knew I was like, poking some bears in enemy territory – but to go out there and showcase the way I did, it’s unreal.

“It’s one of those moments, not just in my career but in my life, I’ll never, ever forget – and it’s with me forever.”