FINA members have widely adopted a new “gender inclusion policy” that only permits swimmers who transitioned before age 12 to compete in women’s events.

Following that decision, the International Rugby League announced that transgender athletes would be banned from competing at the upcoming World Cup.

“Until further research is completed to enable the IRL to implement a formal transgender inclusion policy, male-to-female players are unable to play in sanctioned women’s international rugby league matches,” the IRL said in a statement.

The IRL added that it last reviewed transgender participation in international rugby league in January-February 2021, and had considered several relevant developments in world sport. 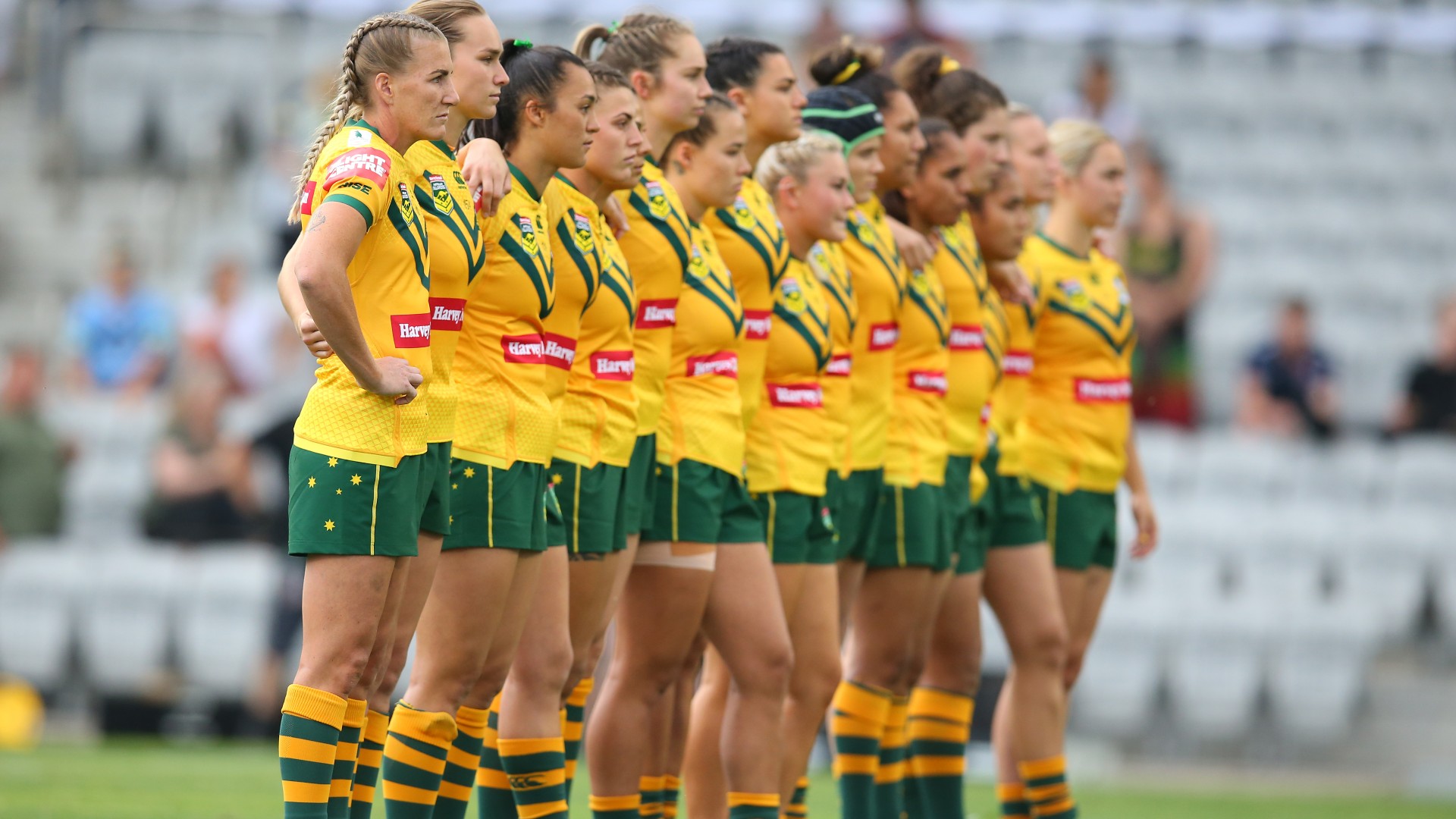 “Not the least of these was the IOC’s publication of its November 2021 Framework on Fairness, Non-Discrimination and Inclusion on the Basis of Gender Identity and Sex Variations.”

It was reported in March that a transgender athlete was considering trialling for the NRLW, but that is as far as the conversation has gone within the sport in Australia.

The IRL said it would keep working towards a criteria based on evidence “that would balance the individual’s right to play with the safety of all participants”.

FINA’s decision has accelerated the debate about transgender athletes’ participation in elite sport.

“We see an international federation asserting its primacy in setting rules, regulations and policies that are in the best interest of its sport,” Coe told the BBC.

“This is as it should be. We have always believed that biology trumps gender and we will continue to review our regulations in line with this. We will follow the science.” 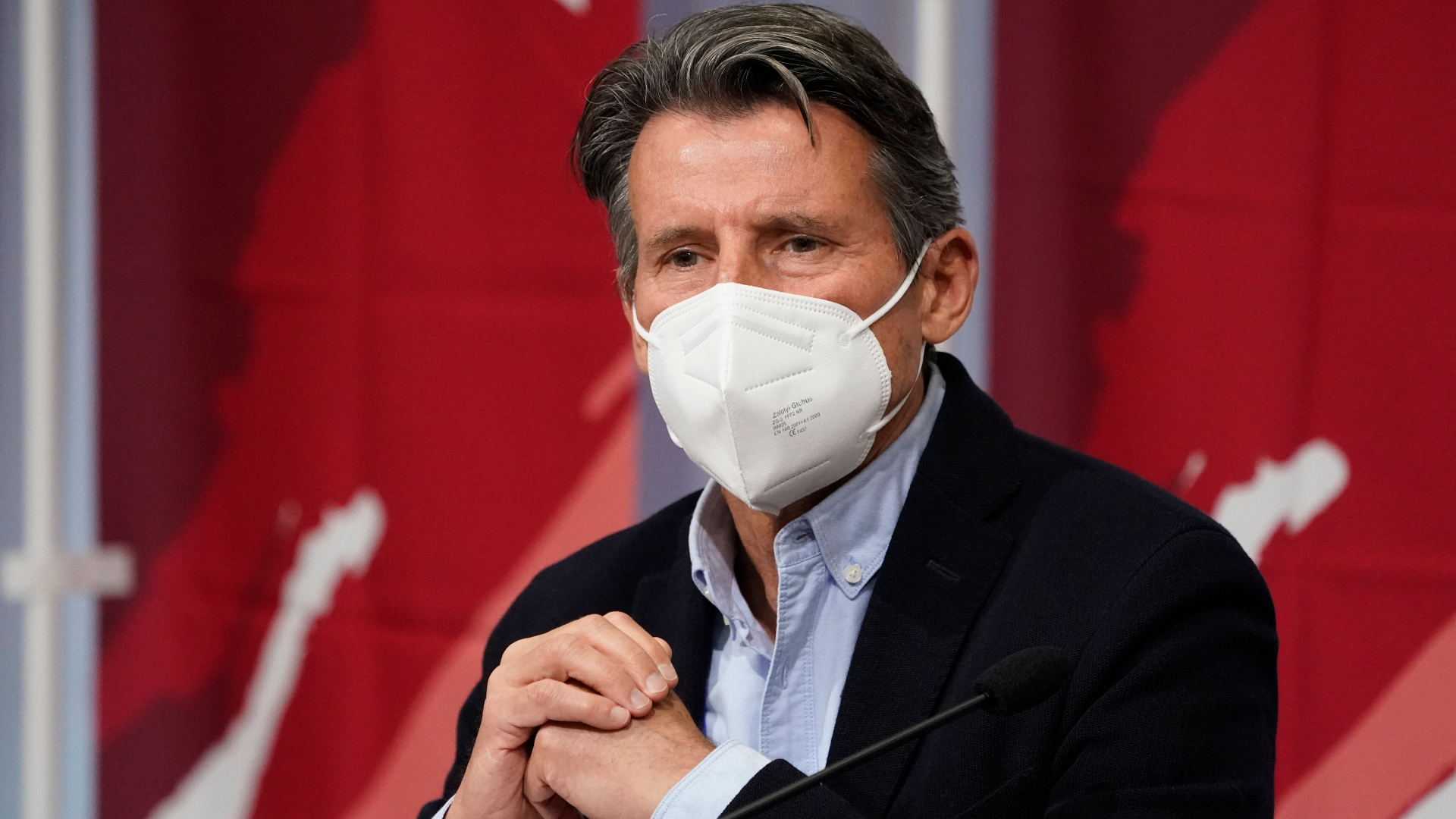 The current athletics guidelines allow female athletes to compete in athletics events if they suppress their testosterone to below 5nmol/L for 12 months.

These rules have affected several world class athletes, including Olympic gold medallist Caster Semenya, who was born an intersex woman and assigned female at birth.

Last year, she appealed to the European Court of Human Rights about the restrictions – which would have required her to take medication to reduce her testosterone levels. 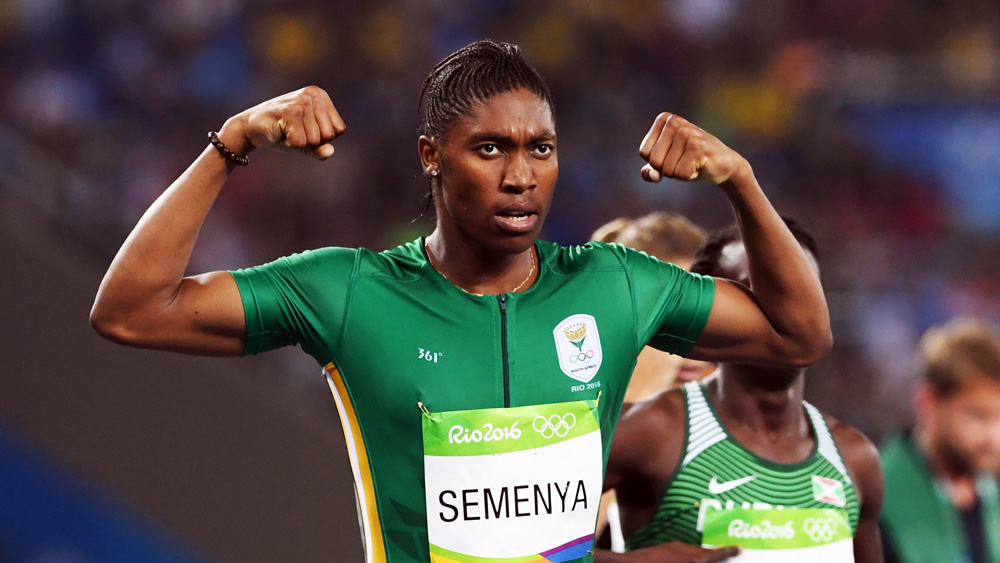 “We continue to study, research and contribute to the growing body of evidence that testosterone is a key determinant in performance, and have scheduled a discussion on our regulations with our council at the end of the year,” Coe said.

Meanwhile, a spokesperson for FIFA said in a Reuters story that a new policy was being developed.

“FIFA is currently reviewing its gender eligibility regulations in consultation with expert stakeholders,” said the spokesperson.

“Due to the ongoing nature of the process, FIFA is not in a position to comment on specifics of proposed amendments to the existing regulations.”