Former Sydney University star Guy Porter has been picked as an England bolter for July’s three Test tour of Australia.

Porter, a England-born, 25-year-old outside back, is fresh from helping Leicester Tigers to victory over Saracens in Sunday’s (AEST) Premiership final at Twickenham.

He was a Brumbies squad member in 2020 but did not play a Super Rugby game and moved to England two years ago when COVID-19 wrecked the Australian season.

Porter is a former Scots College teammate of NRL star Angus Crichton and Wallaby Jack Maddocks but thought his own pro dreams were over following serious knee and shoulder injuries.

“Watching my peers go and play in some rep programs and do some exciting things… I was doing things away from (sport) that I thought I may prefer to do,” Porter told the Canberra Times in 2019.

“I wanted to enjoy playing, so I found my feet at Sydney Uni and that probably (was the reawakening) for some professional ambitions. The last couple of years I’ve worked hard with that in mind and then hopefully I can spend as much time here as I can.

“I’ve spent the past couple of years doing some pretty mundane jobs in an office, which is why it’s so nice to spend some time outside down here. It was fortunate timing to have this opportunity.”

England coach Eddie Jones also picked Billy Vunipola for the first time since the 2021 Six Nations as the solution to the team’s crisis at No.8 .

Injuries to Alex Dombrandt and Sam Simmonds opened the door for Vunipola to make the 36 man touring party to face the Wallabies, starting in Perth on July 2. 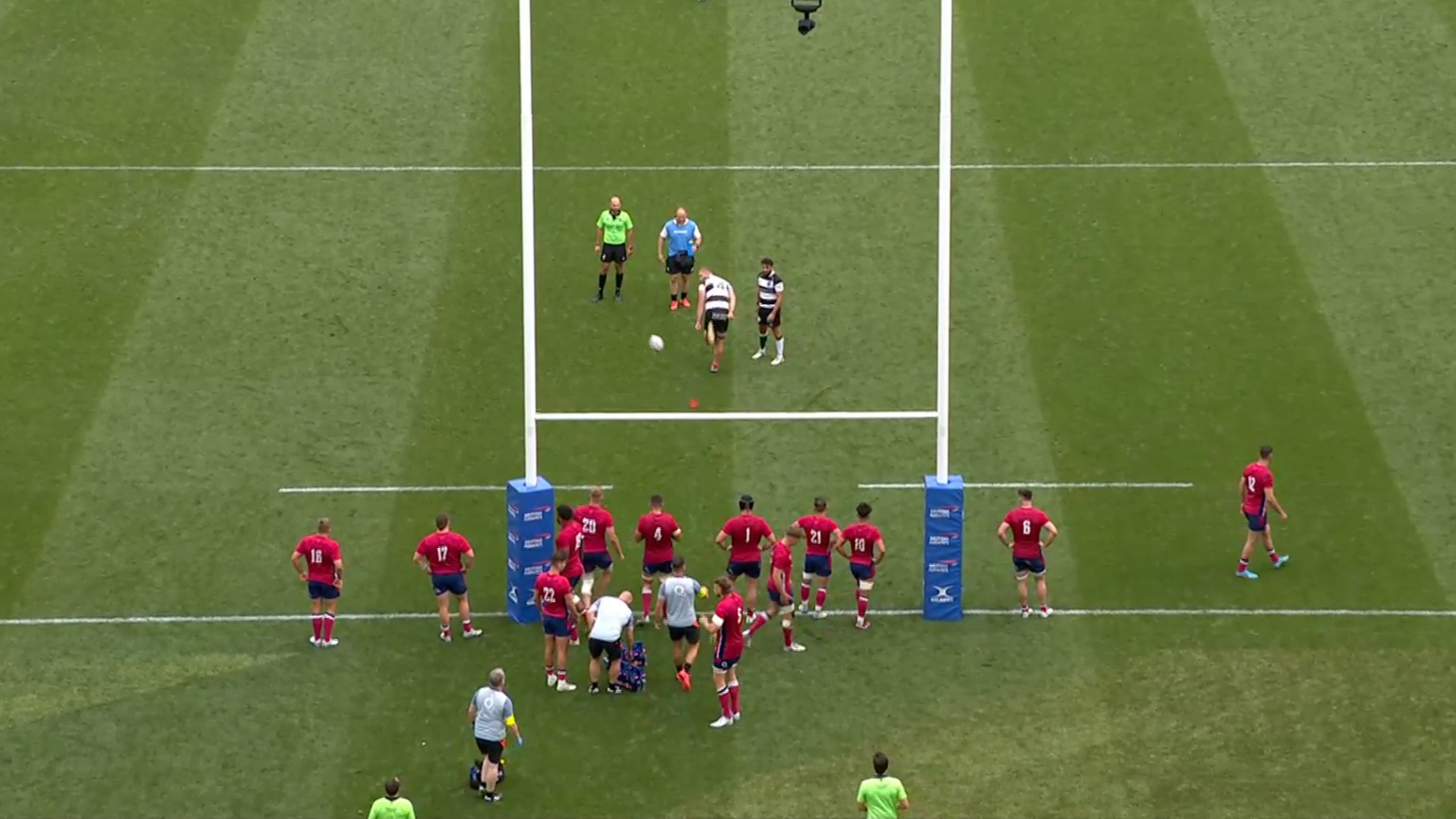 Vunipola was knocked out in the closing stages of the Premiership final and Jones suggested he might not be able to tour because of the head injury.

However, Vunipola was selected as the only specialist No.8 in the squad and is set to compete with Tom Curry for the jersey.

Dombrandt was ruled out of the tour with a knee injury sustained in training on Friday. 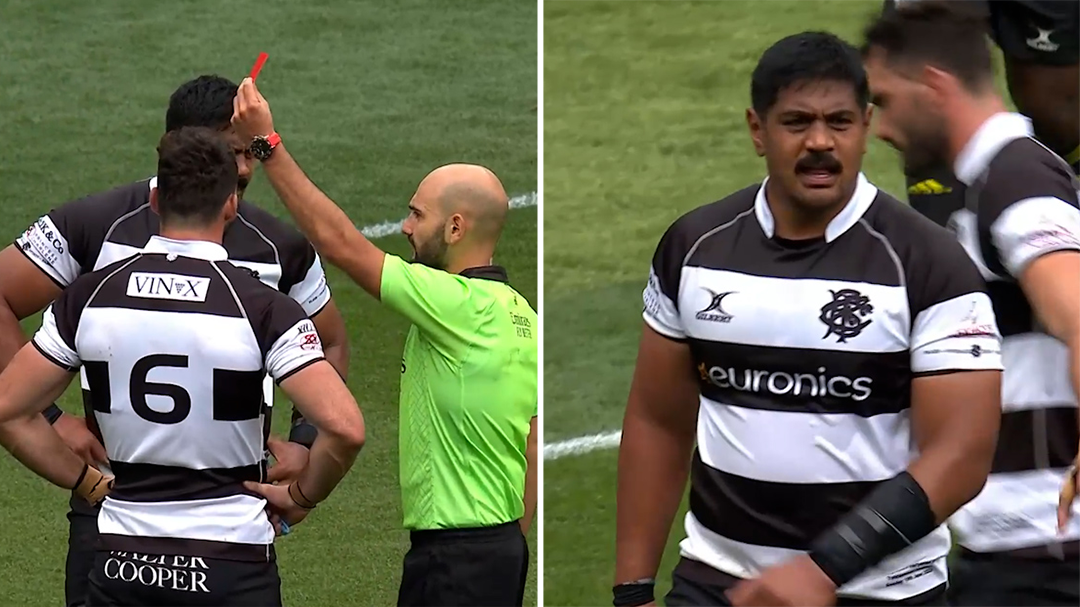 He was seen in a knee brace during England’s 52-21 loss to the Barbarians.

Prop Joe Marler and scrumhalf Ben Youngs were notable absentees from the squad that will depart for Australia on Tuesday (UK time).

Veteran scrumhalf Danny Care was present, though, as he moves closer to winning his first cap since 2018.

He came on as a replacement against the Barbarians.

“Though we have 10 players unavailable due to injury, we have picked a very strong squad capable of winning the series,” Jones said.

“This squad is a real mix of young, talented players and some very experienced, senior players and we’re looking forward to bringing the group together.

“This tour will be a great experience for the group and a crucial part of the team’s work towards the World Cup in 2023. We will continue to develop the base of the squad and how we want to play.”