Supercars star Garry Jacobson has been axed by PremiAir Racing.

The 30-year-old’s sacking follows a dismal performance at the Darwin Triple Crown at the weekend, which culminated in finishes of 22nd, 18th and 22nd.

Jacobson registered three top-10 finishes at Albert Park, but he’s only placed 24th in the standings after six rounds. 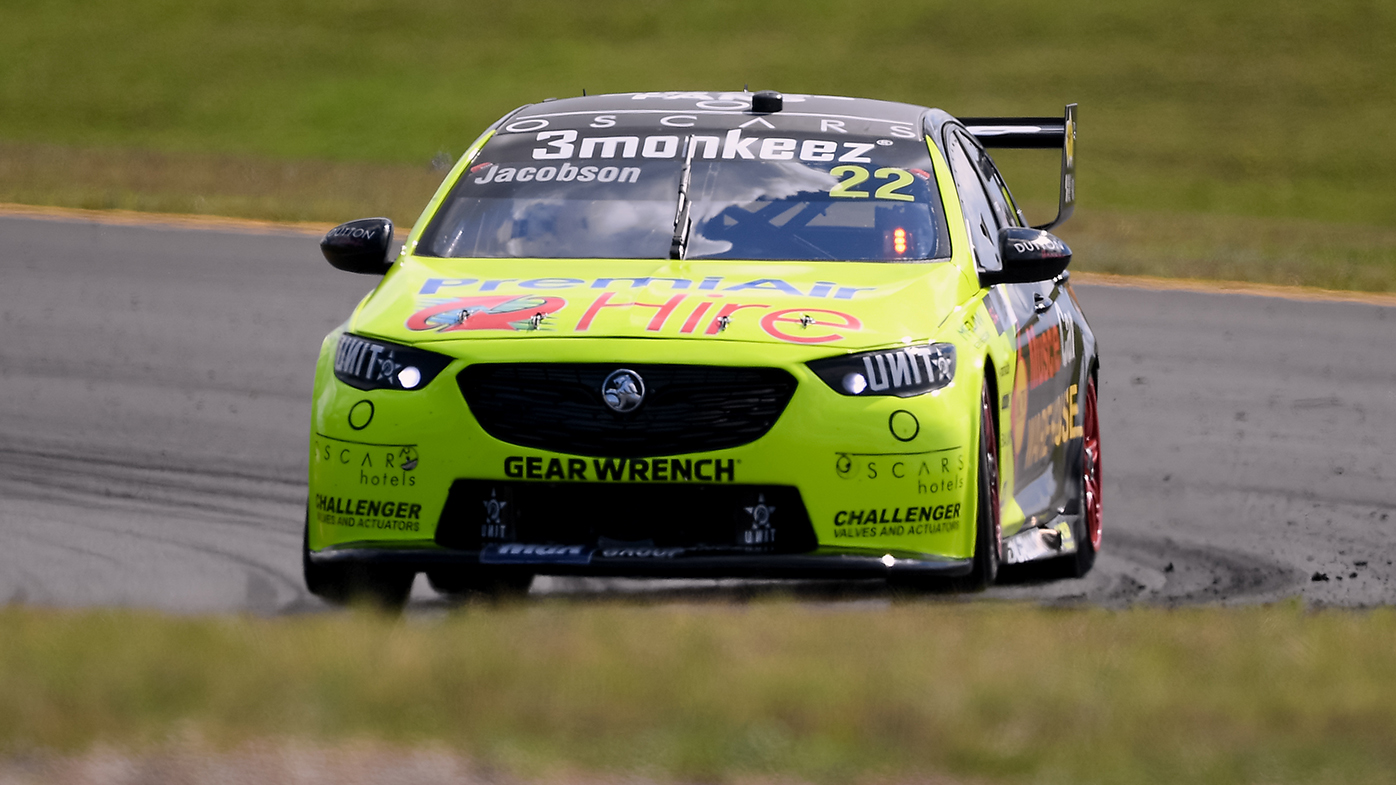 “Announcements regarding the new driver for the #76 will be made at the earliest possible opportunity.

“PremiAir Racing will be making no further comment regarding Garry’s departure and wishes him well for his future endeavours.”

Jacobson joined what is now known as PremiAir Racing ahead of the 2021 season.

The next event on the calendar, the Townsville 500, will be held across July 8-10.

Billy’s blueprint for success against Panthers

‘One of the scariest crashes I’ve ever seen’