Australia has fallen short at the final ball of the fourth one-day international as Sri Lanka won by four runs and took an insurmountable 3-1 lead in the series.

No.10 batter Matthew Kuhnemann (15) needed to score five runs for Australia to beat Sri Lanka outright and stay alive in the five-match series but was caught off a delivery from skipper Dasun Shanaka (1-27) at Colombo’s R. Premadasa Stadium. 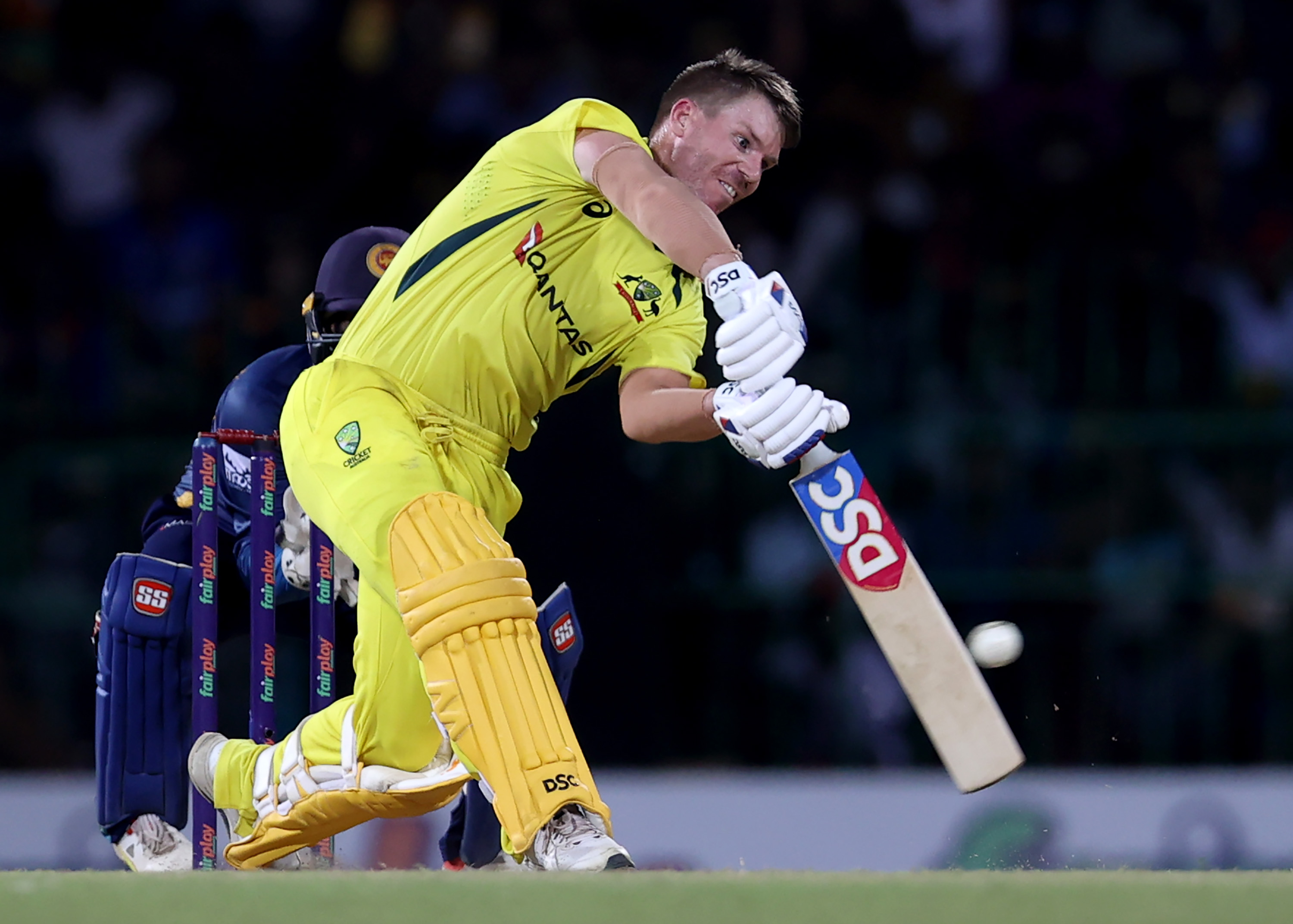 Sri Lanka had not beaten Australia in an ODI series since 2010, and that was in Australia. This was Sri Lanka’s first bilateral series win at home against Australia since 1992.

It was also the first time the hosts had beaten Australia in a five-match series.

Australia won the toss and made a bold call to bowl first. The gamble almost paid off.

Australia needed 19 off the last over. Kuhnemann hit three boundaries to make it five off the last ball, or four runs to tie. But the left-hand batter was deceived by Shanaka’s slower delivery, hitting the ball straight up in the air and Asalanka completed the catch at cover.

“Every time we looked like getting a partnership we kept losing wickets,” Australia skipper Aaron Finch said, who was out for a four-ball duck.

“They made use of the opportunities. It was a gettable total. The run rate was in control but we lost wickets and let it slip out of our hands. If someone had hanged around David Warner for about another five overs that could have been a match-winning partnership.”

With the series at stake, the five-time world champions brought in the experienced Pat Cummins in place of Jhye Richardson. There was no Mitchell Starc though for Australia. The left-arm quick hasn’t played any game since hurting his finger earlier in the series.

Australia was on course for the target and had the required run rate under control as Warner and Travis Head (27) added 58 runs for the fifth wicket. Part-timer de Silva then removed both batters in his successive overs.

In the next over Maheesh Theekshana (1-40) trapped the dangerous Glenn Maxwell (1) as de Silva came back for his final over and had Warner smartly stumped by wicketkeeper Niroshan Dickwella. Australia lost three wickets for the addition of three runs in the space of eight deliveries.

Warner was unlucky to be dismissed one run short of his 19th ODI hundred. The opener has not scored an international hundred for more than two years across all formats.

There was some resistance from the lower order with Pat Cummins (35) and then Kuhnemann keeping Australia’s chances alive until the last delivery.

De Silva finished with 2-39 in his 10 overs to back up his half-century during the Sri Lankan innings. The middle-order batter hit seven fours before he was spectacularly caught by Glenn Maxwell. De Silva had added 101 runs for the fourth wicket with Asalanka when Maxwell pulled off a one-handed catch at mid-wicket to break the partnership.

Asalanka was the hero for Sri Lanka with his first hundred. He had joined de Silva with the side in a spot of bother at 34-3. The pair rescued the innings and, after de Silva’s dismissal, Asalanka added a further 57 for the sixth wicket with Dunith Wellalage (19).

“Against such a quality attack it was a tough ask and we are glad we came through,” Asalanka said.

“I walked in with us three down for not many inside 10 overs. Special credit to Dhananjaya de Silva, who took the pressure off from me with the way he batted.”

Sri Lanka appeared to be 20 runs short but it proved to be just enough.

The final match is on Friday.

July 4, 2022
Join The Exclusive Subscription Today And Get Premium Articles For Free
Your information is secure and your privacy is protected. By opting in you agree to receive emails from us. Remember that you can opt-out any time, we hate spam too!