The Magpies had reportedly prepared a four-year offer to keep the superstar midfielder-forward at the club, which was said to be worth $3.2 million.

But that’s been pulled in the wake of videos emerging which show De Goey partying in Bali during his mid-season break, and pulling down a woman’s top.

On Tuesday, Anderson announced a suspended $25,000 fine for the player, which was later supported by the AFL. De Goey revealed an ADHD diagnosis which he says he is trying to manage. The club CEO also confirmed there will be no negotiations for a contract extension.

“I won’t discuss contracts, and specific contracts, I wouldn’t do that with any player, and certainly won’t with Jordan’s contract,” he said.

“What is clear is we will be entering the discussions with Jordan about his contract at the end of the year.

De Goey, 26, is considered one of the most talented players in the competition and would have attracted significant interest prior to this latest incident.

He has been embroiled in a number of off-field controversies previously. 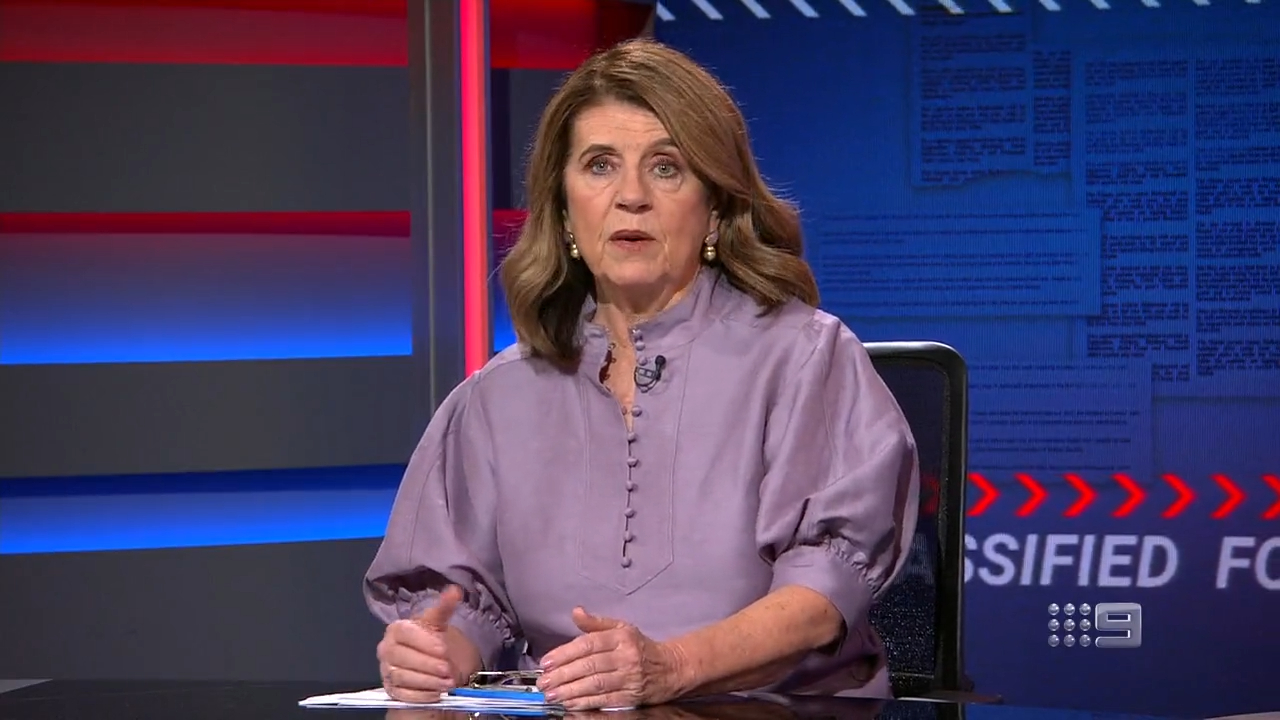 “I’m disappointed to be standing here. It is disappointing we’re back in the same situation,” Anderson told media.

“Jordan is very disappointed he is back in this situation at all.”

Anderson was asked whether De Goey will be picked to play for the Magpies against the Giants this Sunday.

Collingwood did not suspended him for any games.

“What comes after this… the priority of Sunday is not the priority as we stand here this afternoon. I can’t answer that question as to whether he plays on Sunday or not.”