Billy Foster grabbed the flag on the 18th green, pulled it toward his face and gave it a kiss.

Finally, that flag belongs to him.

After four decades of caddying for some of the greatest in the game, Foster has his major title.

Matt Fitzpatrick’s US Open win also marked a breakthrough for one of the most popular loopers in the game. Among others, Foster has carried for Seve Ballesteros, Lee Westwood, Thomas Bjorn — even for Tiger Woods at the Presidents Cup one time — but had never been on the bag for a major winner. 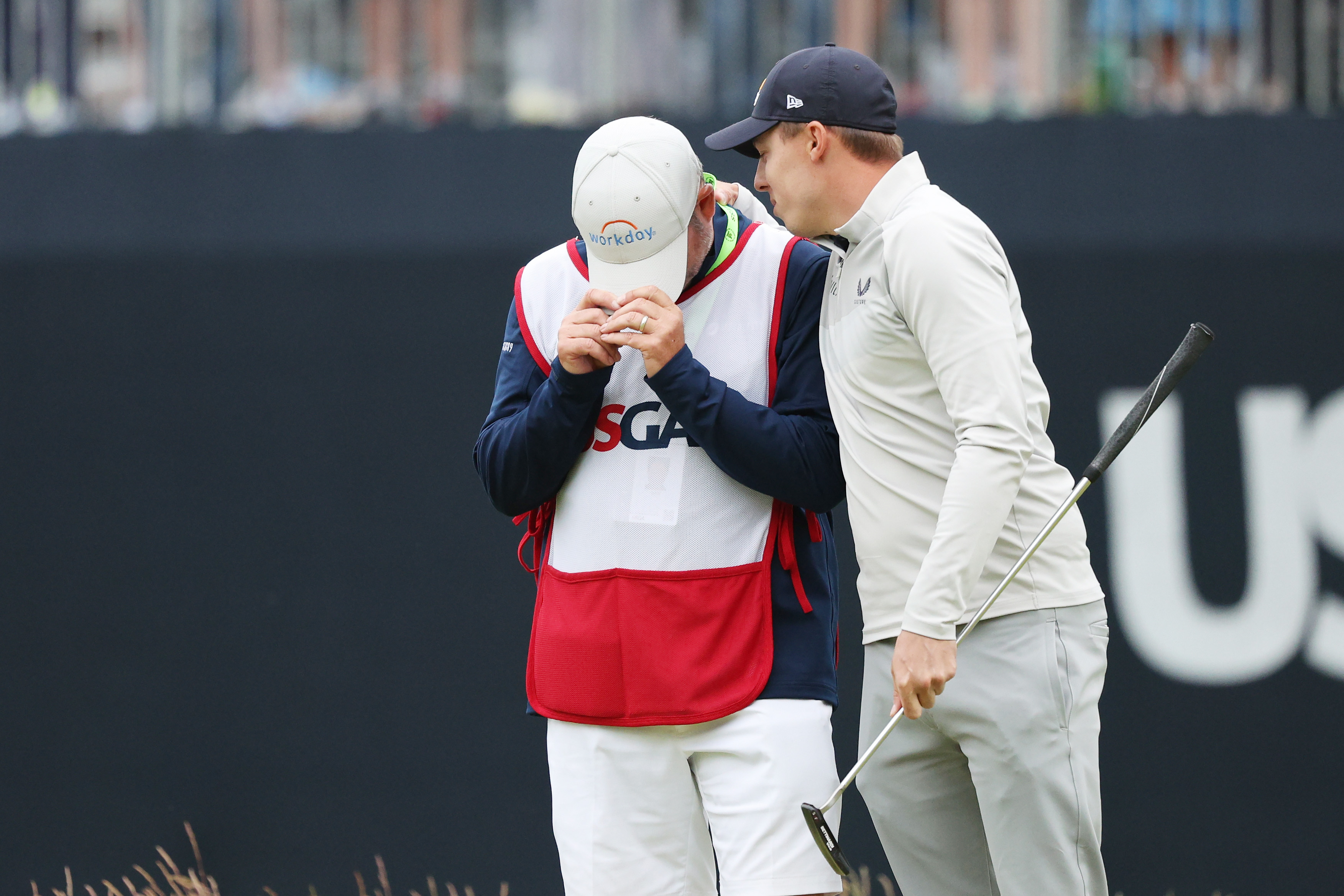 “Normally, people have a monkey on their back. I had a gorilla on my back,” Foster said.

“I can’t even think about being excited. It was just ‘pffffff’. What a relief.”

He’ll get a nice cut of the winner’s cheque. Winning caddies also traditionally bring home the flag on the 18th green.

“I can’t tell you how much it means to Billy. It’s unbelievable,” Fitzpatrick said.

“I know it’s something he’s wanted for a long, long, long time. To do it today is incredible.” 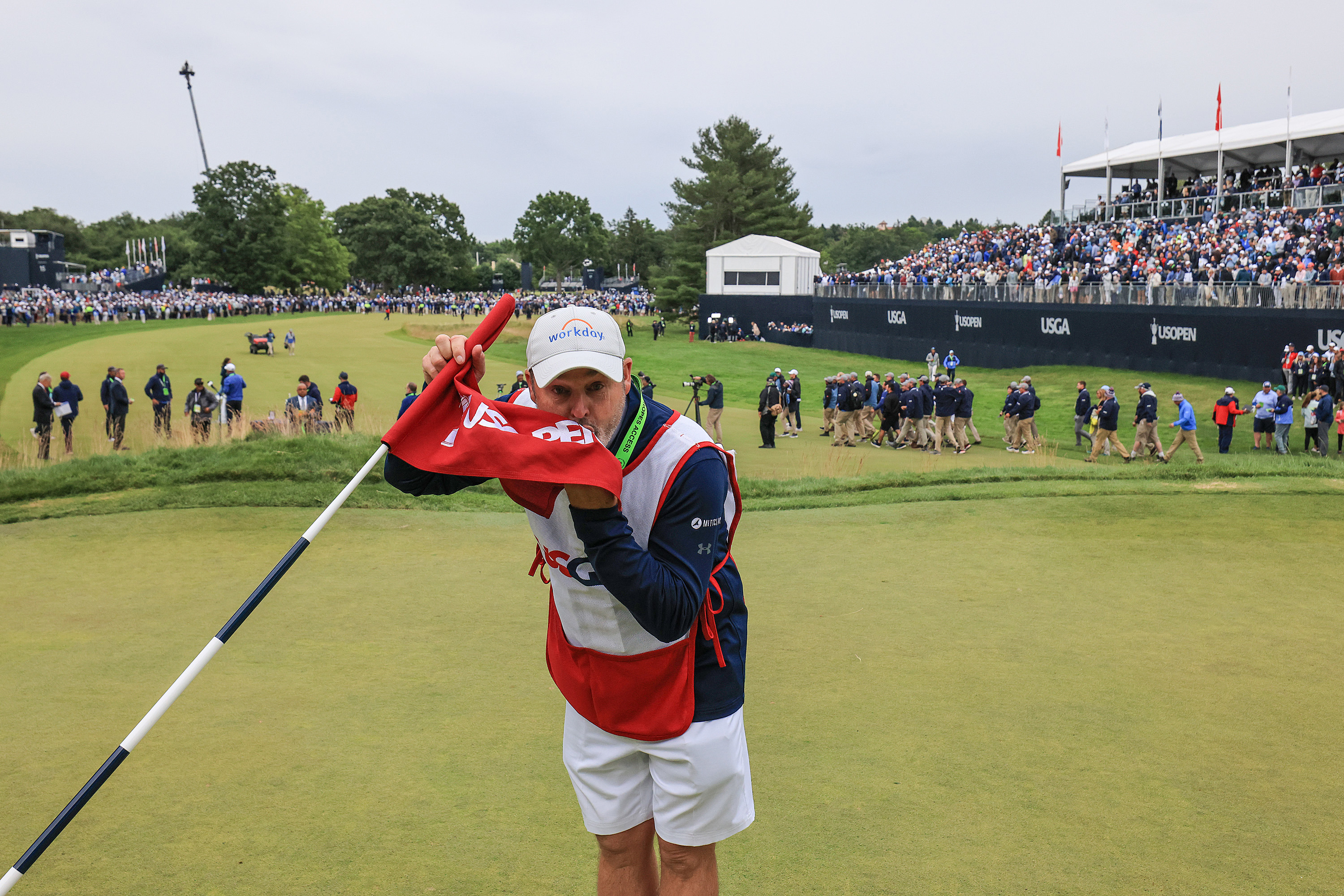 Some of his other close calls included Westwood’s three-shot loss to Phil Mickelson at the Masters in 2010 and Westwood’s three-putt at Turnberry the year before to finish one shot out of the playoff between Tom Watson and Stewart Cink.

Foster was on the bag for Bjorn at Royal St George’s when it took Bjorn three shots to get out of a bunker on the 70th hole in 2003. Bjorn lost to Ben Curtis by one.

Foster and Fitzpatrick connected shortly after the caddie and Westwood split in 2018.

“He kept telling me the first time on the job, I’ll just do 25 weeks and maybe get a fill-in for the others,” Fitzpatrick said.

“I think he’s had about two weeks off in four years.” 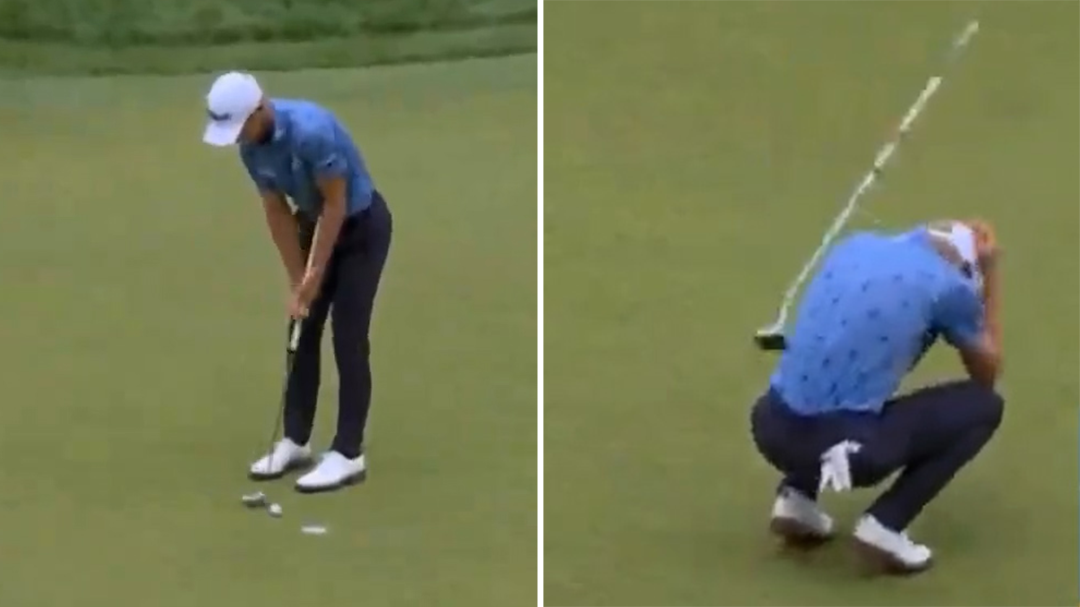 He hit 17 greens in the fourth round in his one-shot win over Will Zalatoris. The US Open marked the second straight major in which Fitzpatrick and Foster were part of the day’s final pairing.

One of their few disagreements this week came over how to approach the 18th tee box. With a one-shot lead heading into the final hole, Fitzpatrick finally gave in and took Foster’s advice: He hit the 3-wood Foster wanted, not the driver he preferred.

Alas, Fitzpatrick yanked the 3-wood into a bunker left of the fairway to set up the biggest shot of the tournament.

“And as soon as it’s in the air and turning toward the bunker I’m thinking, ‘Why didn’t I just say hit the driver,'” Foster said.

From there, Foster and Fitzpatrick could only see the left side of the green.

“I just tried to pick a spot up by the tree, and he cut it off the tree and it was a brilliant golf shot,” Foster said.

Two putts later, Fitzpatrick had his par. When Zalatoris barely missed a putt to tie, Foster was kissing the flag.

“First and foremost, it was a relief,” Foster said.

“But tonight and next week I think I’m going to have a liver like a football. There’s going to be a big party going on tonight and all next week.”