New South Wales is out to arrest a Queensland win streak when the bitter rivals meet in Canberra on Friday night.

The Maroons have won the last two women’s State of Origin ties – triumphing 8-6 in a Sunshine Coast thriller last year and 24-18 at the same venue in 2020.

The Blues aren’t used to losing, having won the four interstate clashes in a row prior to the current Queensland purple patch.

Both states have named all-star line-ups for this edition, and league legend Ruan Sims has a message to any new player thinking Origin will be a breeze.

“It going to be 100 per cent tougher, harder, faster, than any other game you’ve ever played.”

Here’s everything you need to know about the 2022 women’s State of Origin, including the players Allana Ferguson is tipping to light up Canberra. 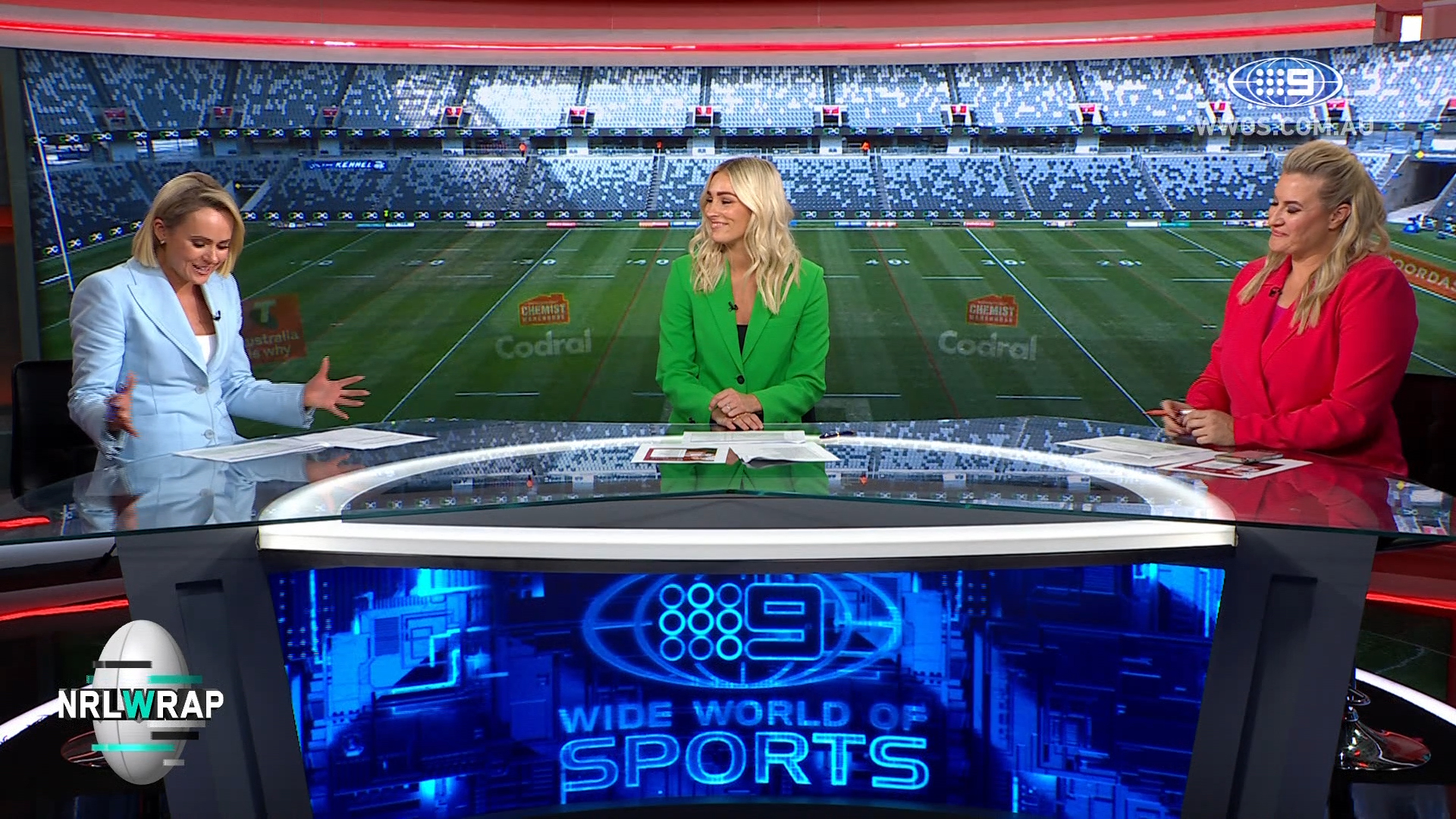 WHEN AND WHERE IS IT

The 2022 standalone Origin game will be played at Canberra’s GIO Stadium this Friday, June 24.

The official kick-off time is scheduled for 7.45pm. 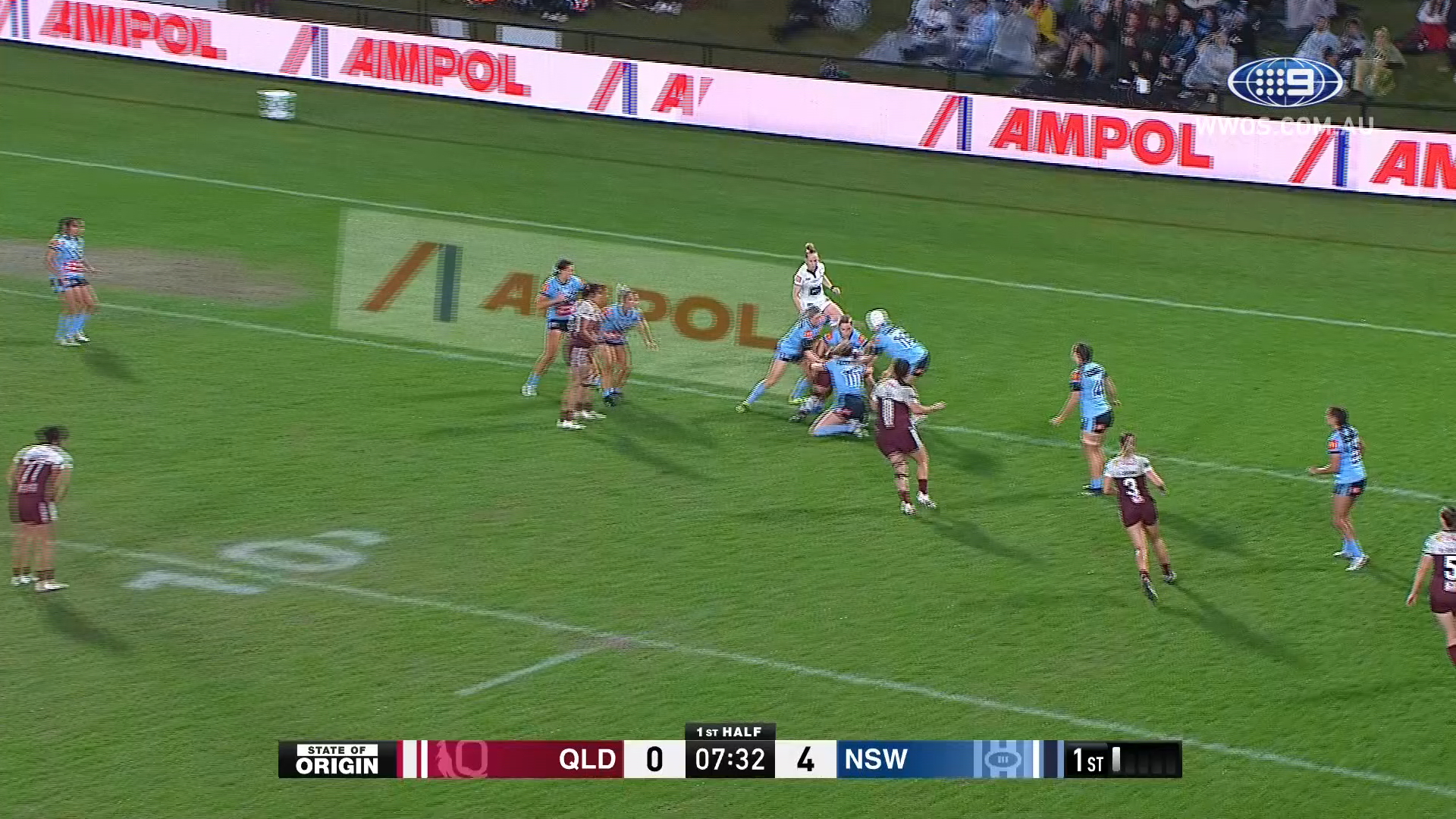 TALE OF THE TAPE

As of 4pm Monday, Sportsbet has the Blues as $1.80 favourites to win, with Queensland at $2.

There’s certainly no shortage of star power in this year’s event, with the delayed 2021 NRLW season – which was played only a couple of months ago – whetting the appetite for fans leading up to Origin.

The NSW team boasts the dual Dally M Medallists from the most recent season – Millie Boyle and Emma Tonegato.

Tonegato will be the Blues fullback, while Boyle lines up at prop. They were equally judged the best players of the 2021 NRLW season.

“For these two to be in that squad, it is enormous,” former Blues player Allana Ferguson told NRLWrap.

“The fact the two of them are wearing the Sky Blues jersey is amazing. I can’t wait to see them in action.” 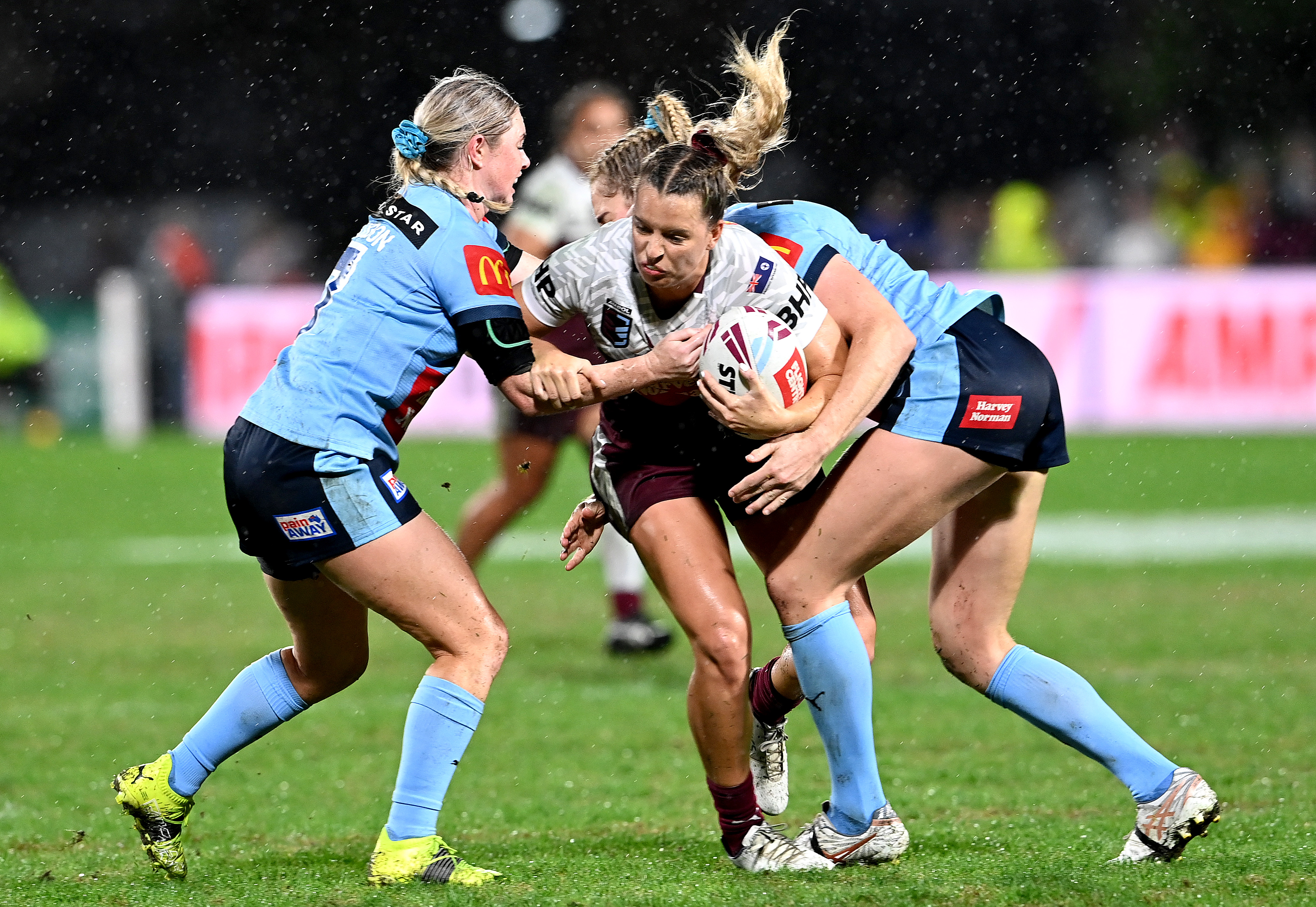 But while Ferguson is excited by the NSW selections, she’s equally nervous about what the Queensland team is capable of.

She pinpointed the one-two punch at hooker as the area the Maroons could get a leg up on the Blues.

Brittany Breayley-Nati will wear the No.9 jumper but then Lauren Brown will likely come off the interchange to provide a blast of energy around the ruck.

“They’ve got two really strong hooking options, both proven themselves in the NRLW,” Ferguson said.

“As a NSW player and supporter it worries me, because Lauren Brown off the bench, having that skillset and the energy, the punch she will bring – that’s like bringing Harry Grant off the bench, that’s a bit freaky.”

The under 19s women’s State of Origin game will be played at Leichhardt Oval on Thursday at 5.45pm, in a double-header with the under 19s men’s game.