Essendon great Matthew Lloyd has questioned the merits of Sydney giving Lance Franklin a contract extension, saying he is “really worried” by the legend’s current form.

The 35-year-old, who crossed the magical 1000-goal barrier earlier this season, has kicked 29 goals in 11 appearances, but managed just one major in the loss to Port Adelaide at the weekend.

Lloyd pointed to the make-up of Sydney’s forward line that featured the 199cm Franklin, 196cm Sam Reid and 196cm Logan McDonald against Port Adelaide, and questioned whether all three could play in the team at once.

“How many times has three tall forwards worked in a side?” he asked on Nine’s Footy Classified. 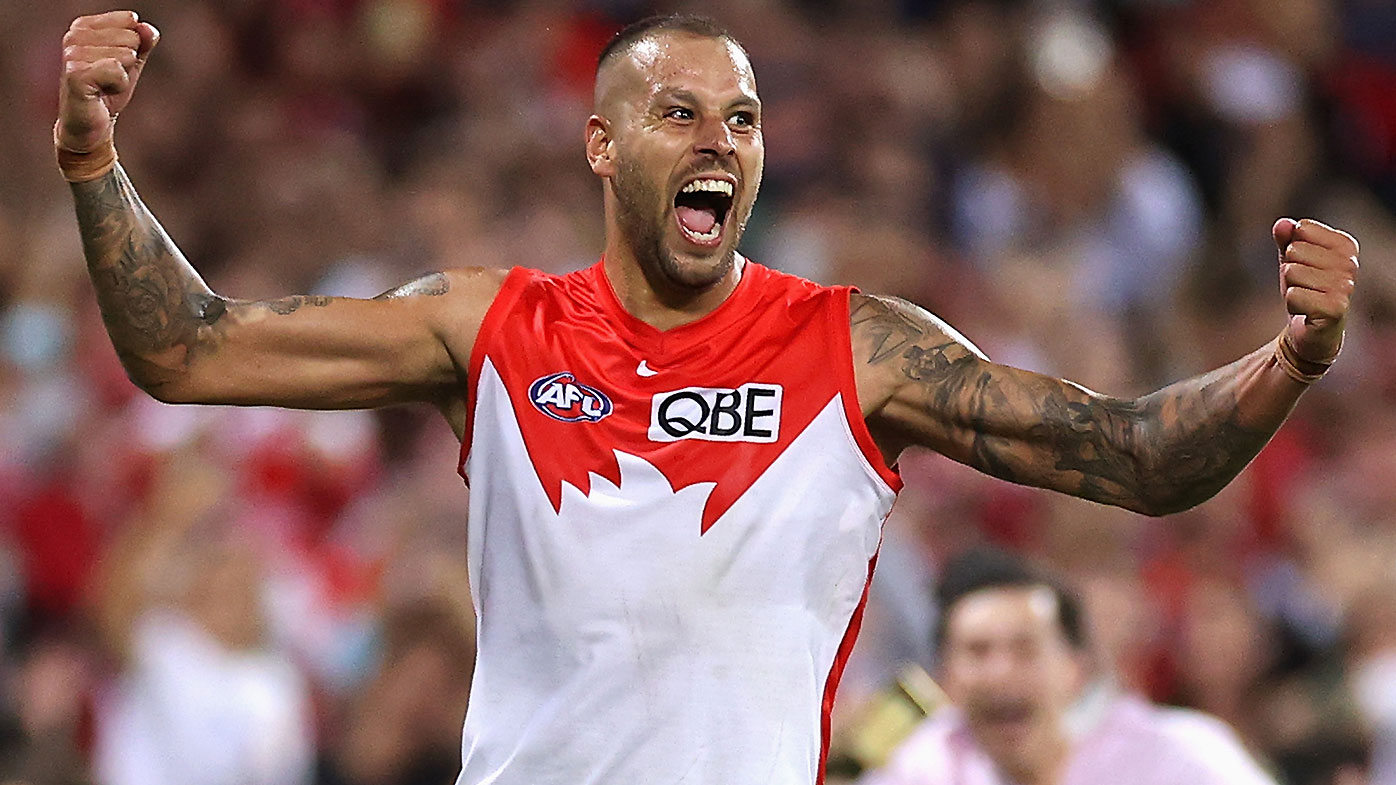 “Buddy Franklin is an elephant in the room here with how (coach) John Longmire handles him for just this year, but going into next year. Does John Longmire want him moving forward?

“If Reid was 26, I’d say no (to re-signing Franklin), but I think Reid might go and you give Franklin one more year to respect the champ.

“I am really worried. He’s having more down games than I’ve ever seen before.”

Lloyd’s call comes amid a report from The Sydney Morning Herald suggesting the Swans are open to re-signing Franklin prior to the end of this season.

The star forward is in the final year of the monster nine-year, $10 million deal he signed when he joined the Swans as a free agent in the summer of 2013, and will take a significant pay cut on his next deal.

Retiring Never-Trumper Fred Upton: It Will Be Hard for Uniparty to Stop Trump in 2024 and He Will be the Candidate (VIDEO)