The Western Bulldogs say Bailey Smith‘s suspension due to taking illicit drugs during the off-season last year will have little impact on his contract negotiations with the club.

Smith, who’s serving an AFL ban for “conduct unbecoming”, is one of a number of Bulldogs stars out of contract at the end of the season.

Despite the recent off-field drama, Smith’s on-field production has been excellent this season, with the 21-year-old averaging a career-best 31.6 disposals per game in 10 appearances for the Bulldogs.

According to Western Bulldogs CEO Ameet Bains, Smith’s indiscretions from last summer will have little bearing on his future with the club.

“We don’t think it should have too much impact in (contract negotiations),” he told 3AW’s Sportsday. 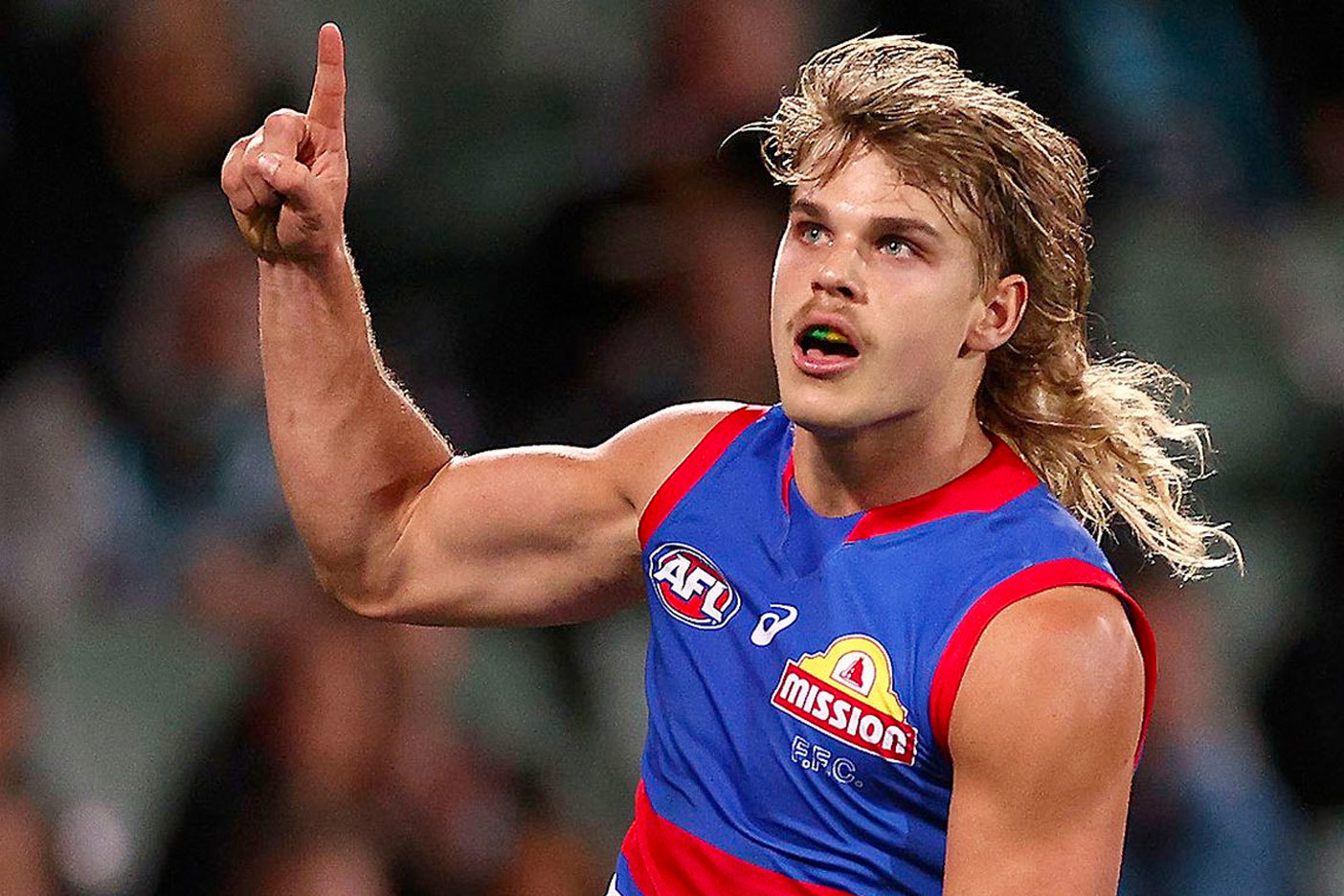 “We had made a fair bit of progress with his manager, Paul Connors, in the last two to three weeks, so hopefully that momentum can keep going.

“The important part is … the incident was from last year. While the club didn’t have any knowledge of any vision being in existence until it came to our attention last weekend, that period that Bailey was dealing with late last year that led to the poor decision-making was something we knew about and dealt with at the time.

“To his credit, he’s put a lot of things in place over the last six to eight months to deal with that, and his on-field performance has reflected that.”

Bains admitted it was “hard to know” how many of the club’s players would be involved in similar situations to Smith’s during their own off-seasons.

“You get a level of insight into what happens at your own club, so you are aware this type of behaviour does exist, particularly in the off-season,” he said.

“I think we’d be naive to think that given the societal issues facing 18-25-year-old men and women and what they get up to socially that our playing cohort wouldn’t be caught up in that, particularly in their off-season. But it’s very difficult to be precise about the numbers.”

Rafa reveals how close he was to retiring