Billy Vunipola will be joined by eight uncapped players for England‘s tour of Australia in a three-Test series against the Wallabies.

Vunipola is one of 12 players selected from the Premiership Rugby finalists, Leicester Tigers and Saracens. 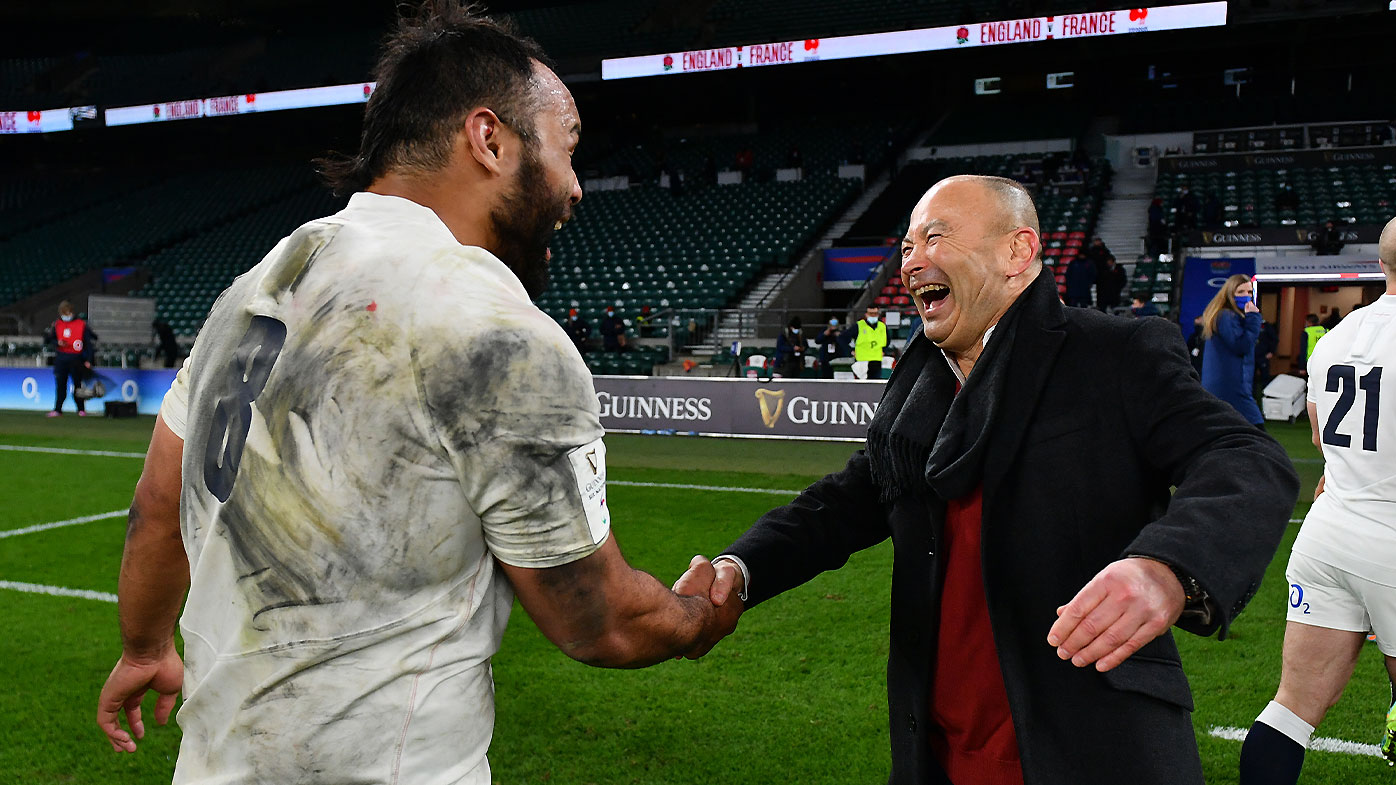 “Though we have nine players unavailable due to injury, we have picked a very strong squad capable of winning the series. This squad is a real mix of young, talented players and some very experienced, senior players and we’re looking forward to bring (sic) the group together,” Jones said in a statement.

“This tour will be a great experience for the group and a crucial part of the team’s work towards the Rugby World Cup in 2023. We will continue to develop the base of the squad and how we want to play.

“We’ve put a lot of work into preparation for the tour over the past few weeks, but now the hard work really begins when we finally get the squad on the plane and to Australia.”