Fernando Alonso tested the mercy of the stewards in Canada and paid the price.

The two-time world champion received a five-second penalty for blocking Valtteri Bottas late in the Canadian Grand Prix, knocking him from seventh to ninth.

The 40-year-old was stuck behind Alpine teammate Esteban Ocon in seventh when Bottas began hounding him from behind.

That led to an aggressive defence by Alonso, who weaved down the long straight before the final chicane to block Bottas from overtaking. 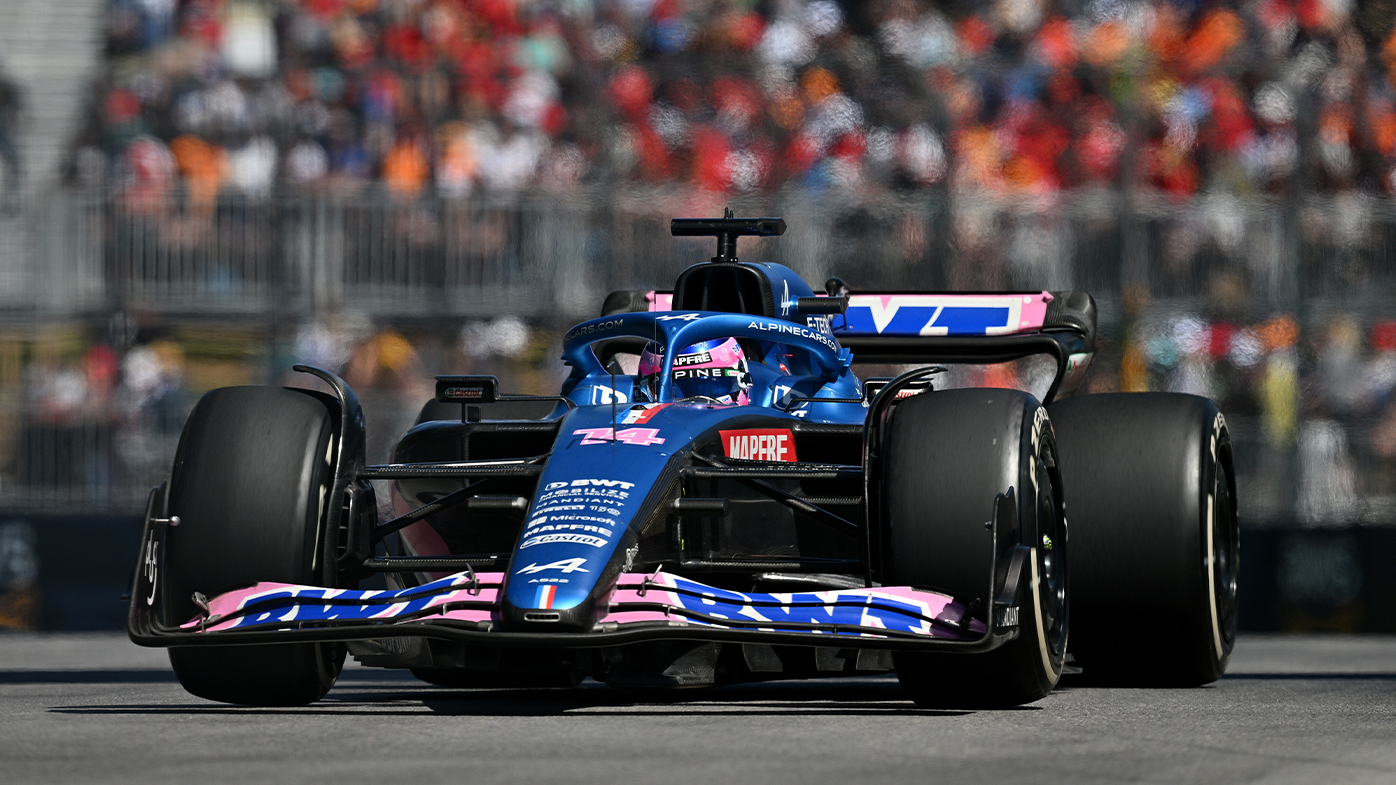 Alonso narrowly held on to finish seventh, but he was summoned by the FIA stewards and found to have “made repeated changes of direction”.

“Between turns 10 and 12, on the penultimate lap of the race, car 14 made repeated changes of direction to defend against car 77 who had to lift at one point and briefly lost momentum,” the stewards’ verdict read.

“Whilst noting the driver’s point that at no stage was any point of car 77 alongside car 14, the stewards consider this to be a clear breach of the above regulation. The stewards therefore impose a five-second time penalty in line with that imposed for a similar incident in Australia 2022.”

The incident didn’t only strip him and Alpine of four points but dealt him a penalty point, taking his total over the last 12 months to six. 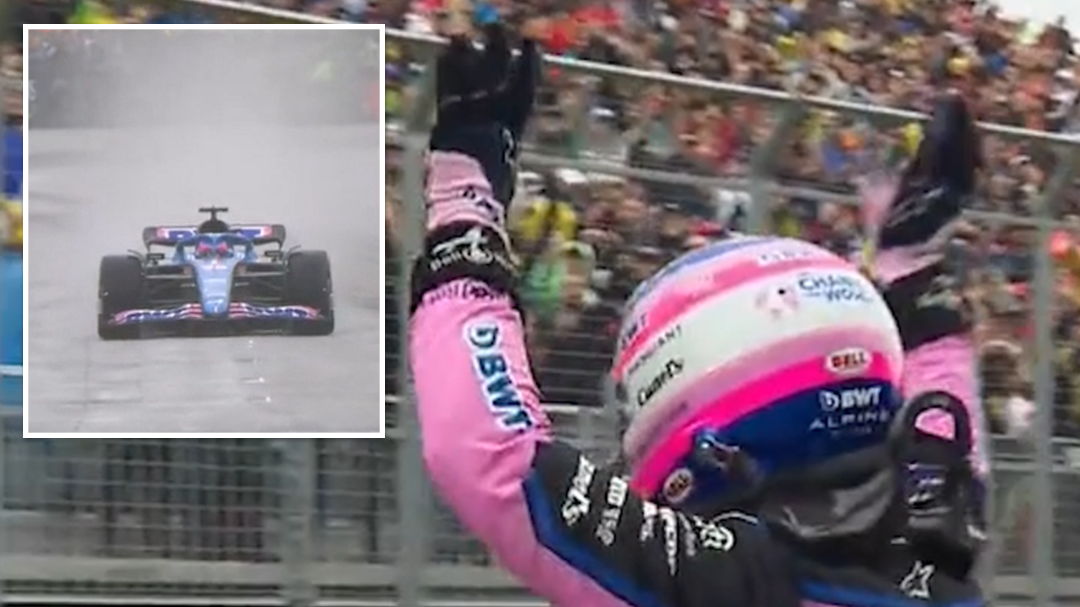 Alonso had begun the race in second after seizing a spot on the front row for the first time since the 2012 German Grand Prix.

The veteran revealed after the race why he’d tumbled through the field.

“The biggest problem, to be honest, was the engine,” Alonso told Formula 1 TV.

“We had an engine problem on lap 20 or something like that, and I was losing like one second a lap with the energy deployment, so from that moment we forgot about the podium and we were just … staying on the DRS train with the cars in front just to defend. But it was very difficult to stay with (Max) Verstappen and Charles (Leclerc) because on the straight we were losing one second.”