England’s Matt Fitzpatrick has survived a thrilling final few holes at Brookline to claim the US Open title, nine years after winning the amateur crown.

He had to wait until the very last putt of the week to have his win confirmed – Will Zalatoris coming within inches of forcing a play-off as his birdie chance on 18 rolled just wide.

Both Fitzpatrick and Zalatoris had birdie chances on 17 – the former with the opportunity to all-but-secure the title after the latter’s effort was inches away from the hole.

But he followed suit, and both made par – leaving the Englishman with a one-shot lead as they walked to the final hole at -6 and -5 respectively, with Scottie Scheffler waiting in the clubhouse tied with Zalatoris. 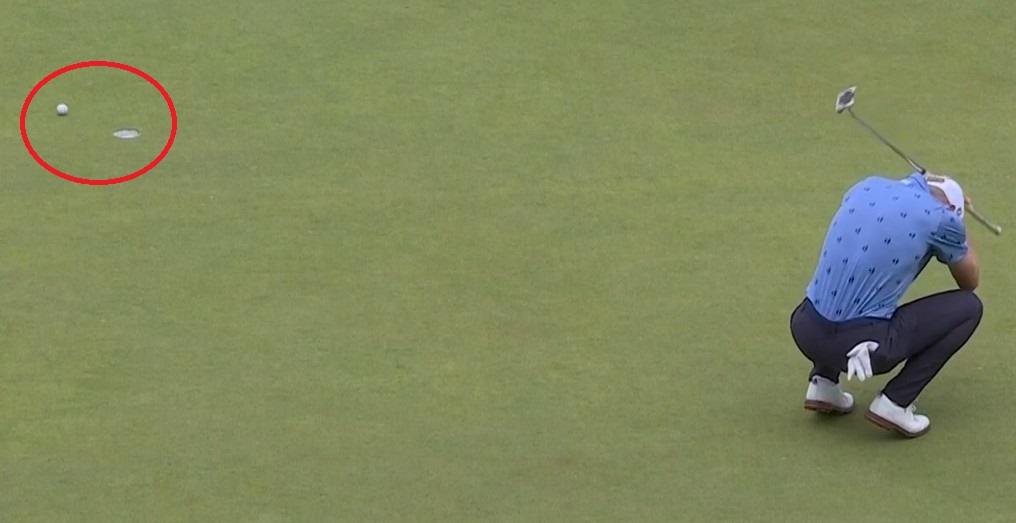 Things got hairy for Fitzpatrick after his tee shot found a bunker to the left of the fairway, after Zalatoris had drilled his right down the middle.

“What a mistake, what a huge mistake – you’ve got miles to the right,” Paul Azinger said on commentary.

“You can hit it the corporate tents and get a free drop. Now he’s at the mercy of the lie and whether or not he can get it up over that lip.

“That’s a big error there, one of the only errors he’s made. I think it’s a bad decision, a bad club. He should have hit an iron or a driver in my opinion.” 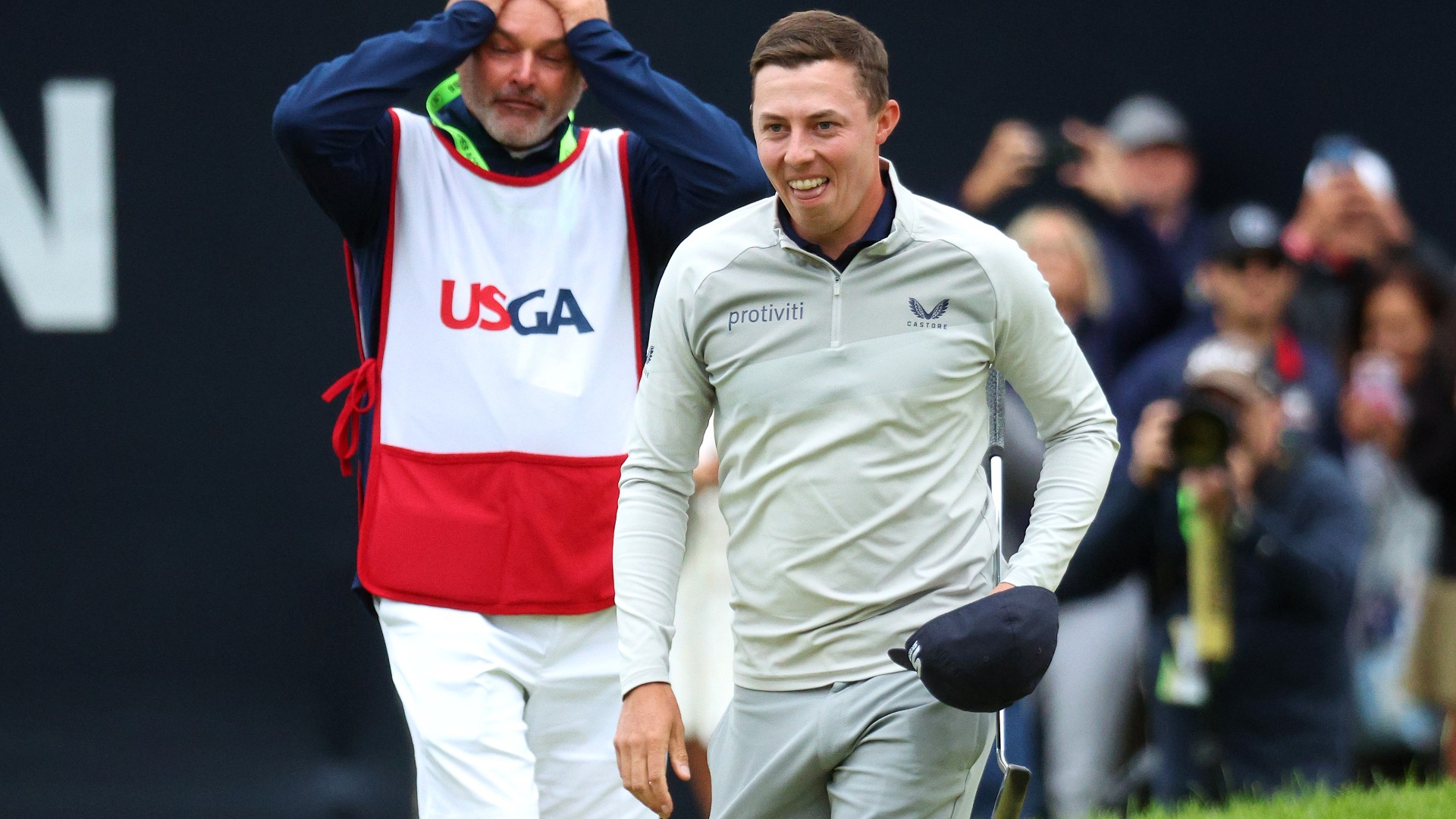 But a glorious recovery shot managed to find the green and set up a long birdie putt – with Zalatoris just a few feet further in.

After four rounds of golf it all came down to a couple of putts on the 72nd hole. Fitzpatrick pushed his to the left, tapping in for par.

It’s another agonising runner-up finish for Zalatoris, who has now finished second at all three American-based majors.

“And once again, Zalatoris comes in just short,” Dan Hicks said on the broadcast.

Video: Frustrated Drivers Blocked on Busy Road Take Matters Into Their Own Hands and Drag Protesters Out of the Way

Eddie’s blunt admission about Wallabies opposite

Crowd turns on Aussie UFC star ahead of...

Household name to back Bathurst 1000 rookies

Major blow for hosts as star forced out...