Newcastle coach Adam O’Brien shed light on the toughness of his captain Kalyn Ponga, after the Knights almost pulled off a thrilling victory in Canberra on Sunday.

The Knights came from behind to hit the lead late in the game, before Hudson Young produced some solo magic to drag the Raiders over the line in a round 15 epic.

Earlier in the day Ponga could be seen on his haunches in back-play. It looked like he was struggling not to throw up on the field.

The Knights confirmed to Fox League that the skipper had a stomach illness leading into the game.

The coach later revealed the extent of the issue. 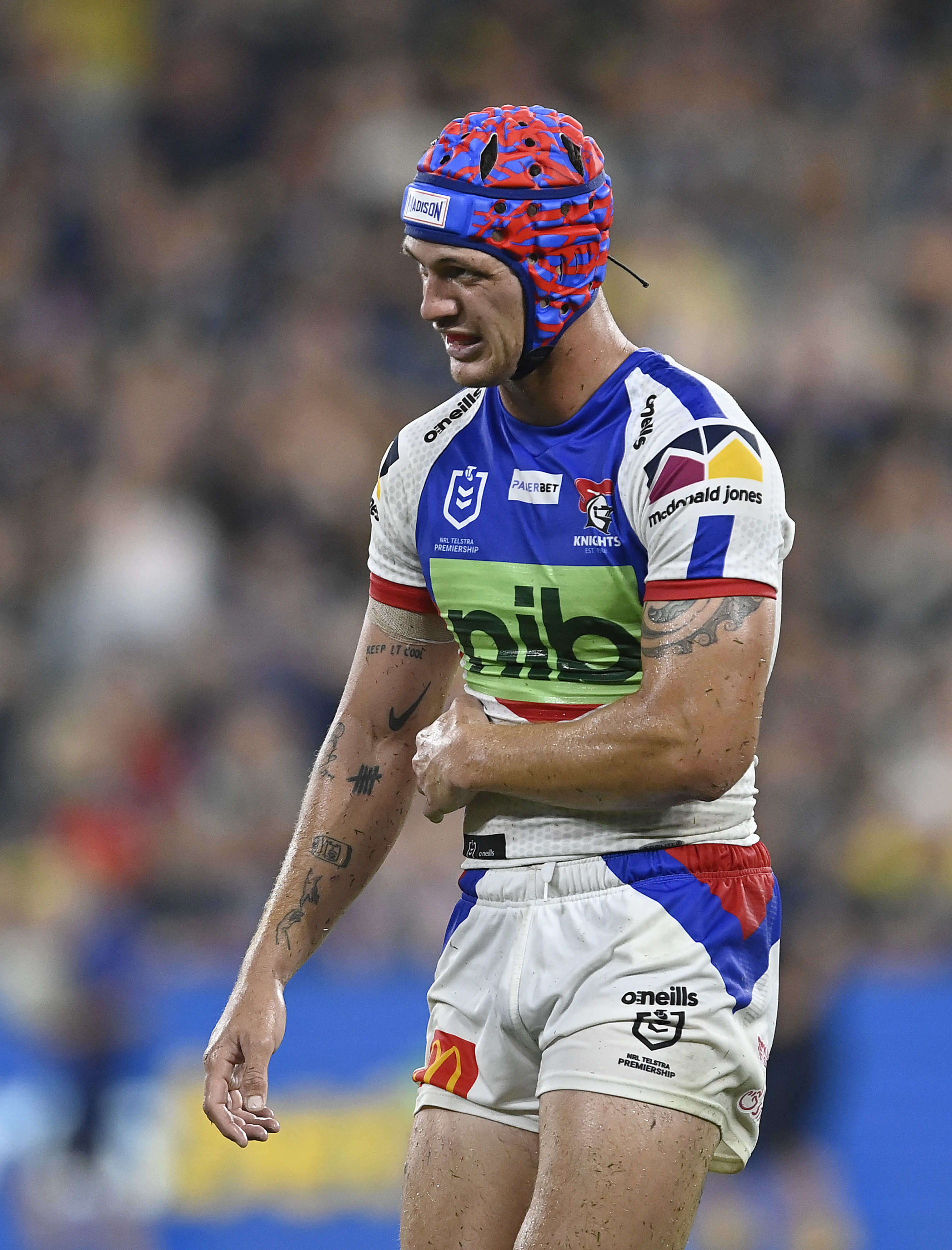 “He’s had a gastro thing that I was confident he was on top of this morning,” O’Brien said of Ponga.

“But he couldn’t eat, he wasn’t in a good way. I could tell it was going to be a real ask for him. But Kalyn being Kalyn said ‘I need to be out there’.

“He hasn’t eaten for a few days. There’s not much of him as it is.

“He doesn’t get a lot of wraps for his toughness, Kalyn. There’s people who want to get stuck into him a bit.

“But I know, and we know what we’ve got with him. We wouldn’t swap him for anyone.”

Ponga will be hoping to recover in time to join Queensland in Perth for the second State of Origin game, to be played next Sunday. 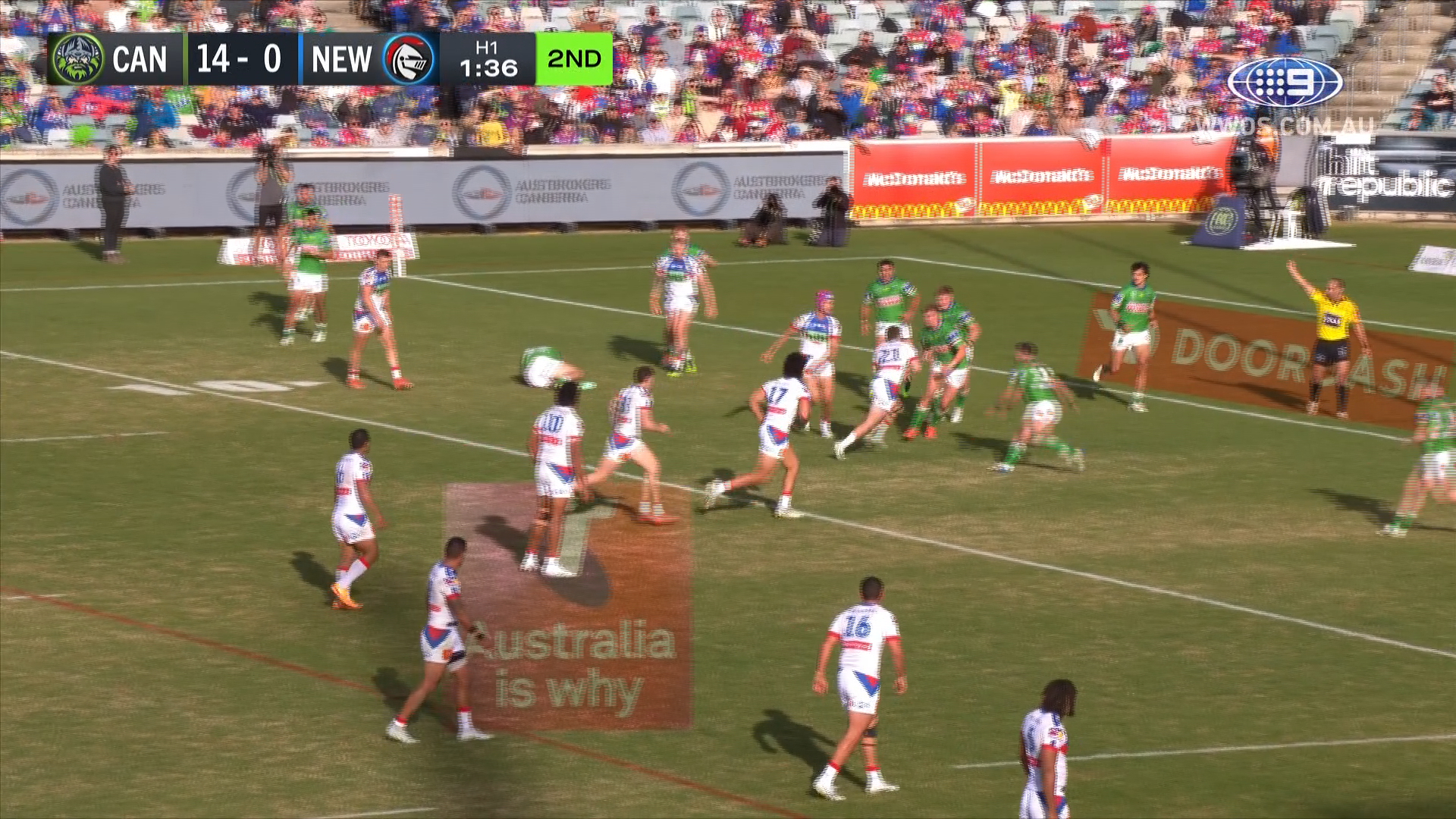 Ponga put his teammate Kurt Mann through a hole to score their first try on the stroke of half time, after the Raiders crossed the line three times before that.

Newcastle then scored twice in the space of 10 minutes in the second half to hit the lead, and it looked like the Knights would win when Edrick Lee picked up a dropped ball and ran to the line.

But that try was rightfully overruled by the Bunker, and then Young produced a chip-and-chase beauty in the dying stages to steal victory from the jaws of defeat.