The two State of Origin coaches can breathe a sigh of relief after the match review committee released its Saturday charge sheet.

It means they are free to be selected for New South Wales and Queensland respectively.

Parramatta’s 26-16 win over the Roosters saw the players from both states on report.

Campbell-Gillard was put on report for a crusher tackle on Billy Smith early in the first half, while just a minute later Collins also found himself in trouble for a lifting tackle on Waqa Blake. 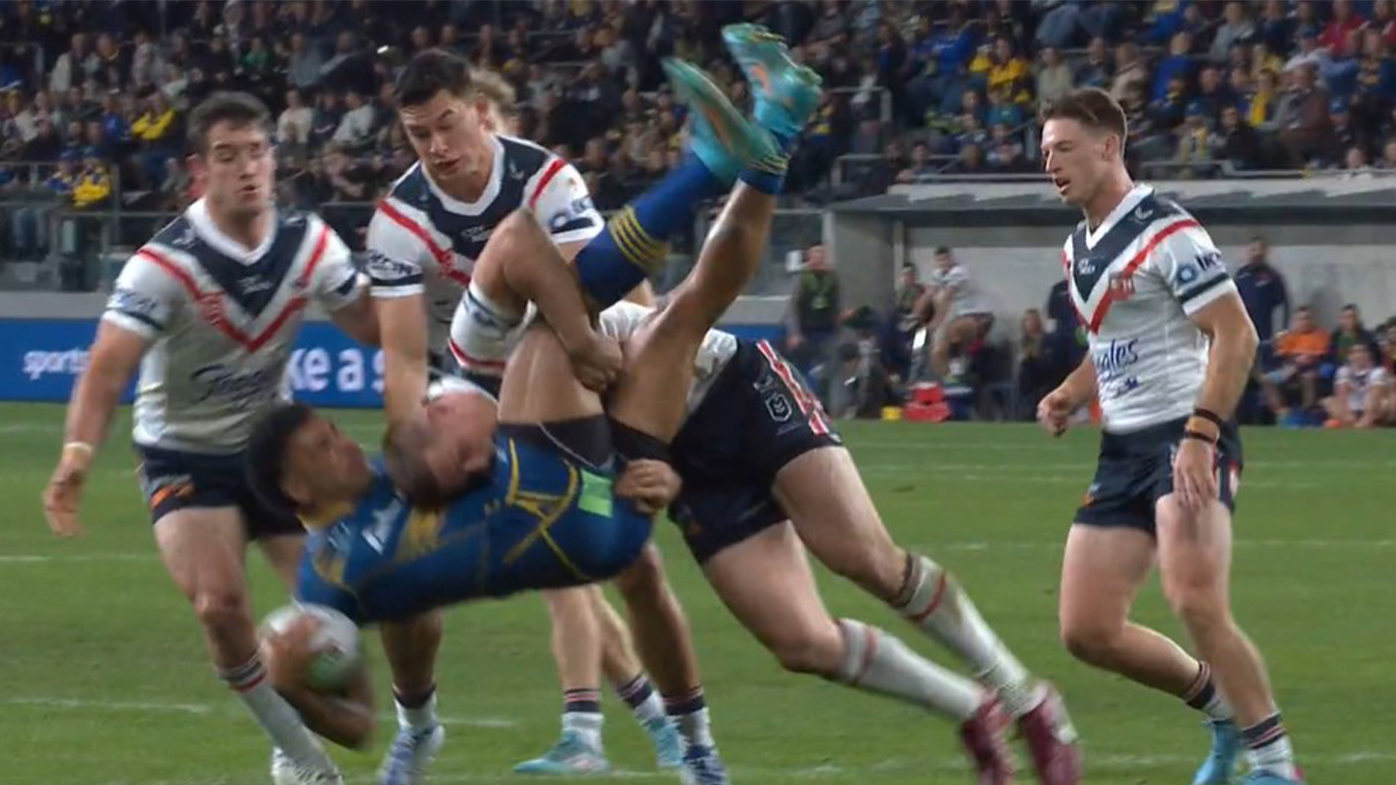 Campbell-Gillard has not been charged at all, while Collins can accept a $2500 fine for his grade one dangerous throw.

If Collins was to fight the charge and lose, he would cop a two-game suspension.

Campbell-Gillard was named on the Blues’ bench for Origin I, but started in the front row after a pre-match reshuffle, while Collins came off the bench in Queensland’s 16-10 win at Accor Stadium.

Speaking after the match, Parramatta’s Brad Arthur and Roosters coach Trent Robinson were in no doubt their respective players had no case to answer.

“Nothing in it, it was just a penalty. Not even a penalty,” Arthur said of Campbell-Gillard’s tackle.

“I thought it was a bloody good tackle,” Robinson said when asked about Collins’ effort. 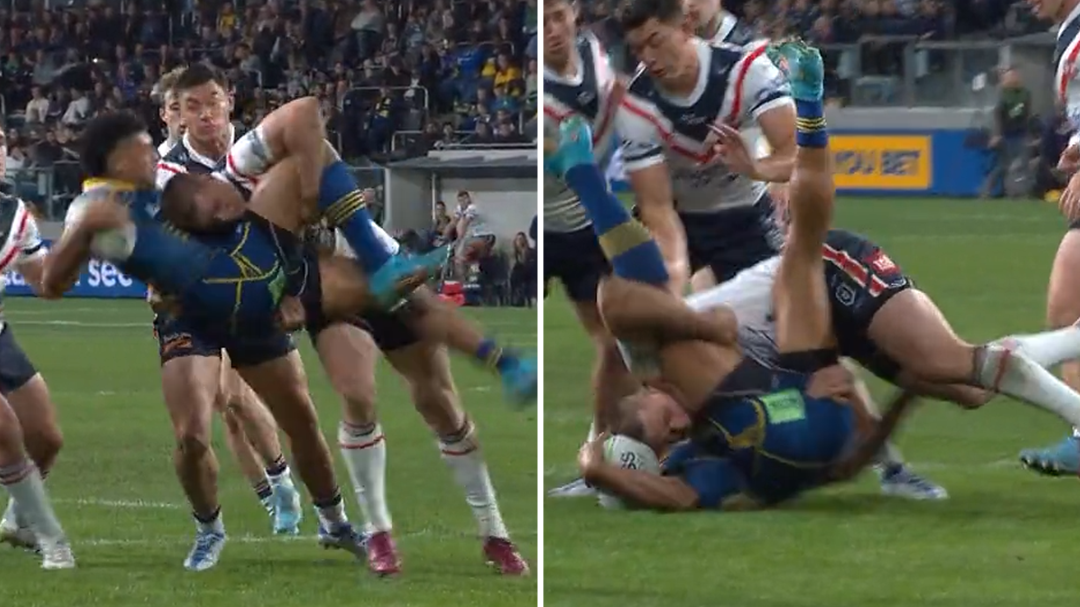 The New South Wales squad for game two will be named on Sunday night, while Queensland will name its squad on Monday morning.

BIDEN ECONOMY: Americans Are Pulling Back on Vacations, Travel and Restaurants to Save Money