Australia remains in second spot on the medal tally at the World Swimming Championships in Hungary, after Kaylee McKeown picked up a silver medal on day two.

The 20-year-old finished second in the women’s 200m individual medley behind American Alexandra Walsh, with another American, Leah Hayes in third.

For McKeown, who won three gold medals at the Tokyo Olympics, it’s the fourth time she’s won silver at a world championship meet. It came just hours after she withdrew from her pet event, the 100m backstroke.

“I wasn’t really expecting to come up and podium tonight, it was more just getting the international experience,” McKeown said.

“Sadly I pulled out of this event at the Olympics to focus on the backstroke and I think this is the perfect refresher for the next 3 years, just taking the pressure off and it was really good mentally for me. 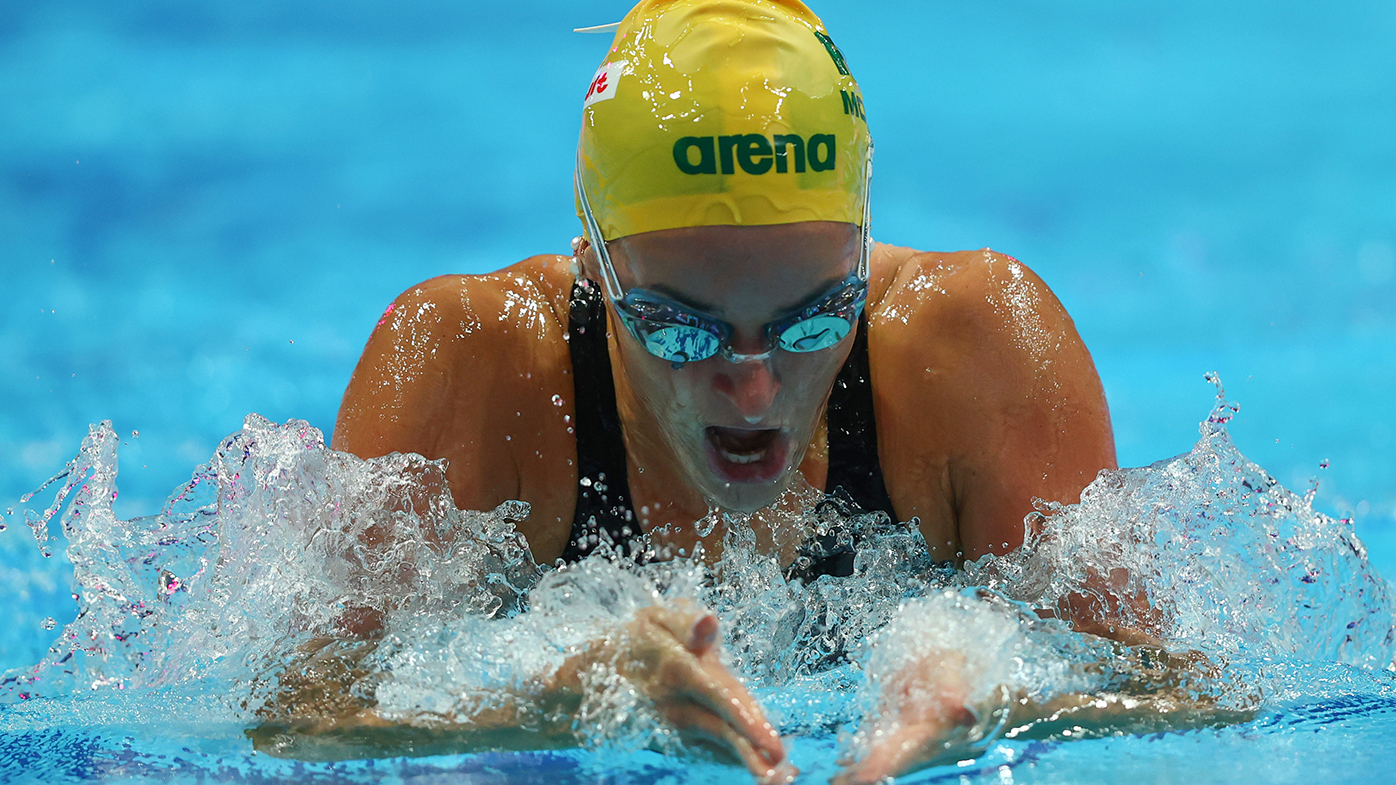 “At the start of this year I wasn’t even sure if I would be doing Worlds or Commonwealth Games because of my shoulder injury so I’m really proud of myself that I have managed to get here and gather the momentum to get on the podium in my first event.”

Elswhere Zac Stubblety-Cook finished seventh in the men’s 100 metres breaststroke, his time of 59.65 seconds just outside his personal best, while Brianna Throssell was sixth in the women’s 100m butterfly in a time of 56.98. 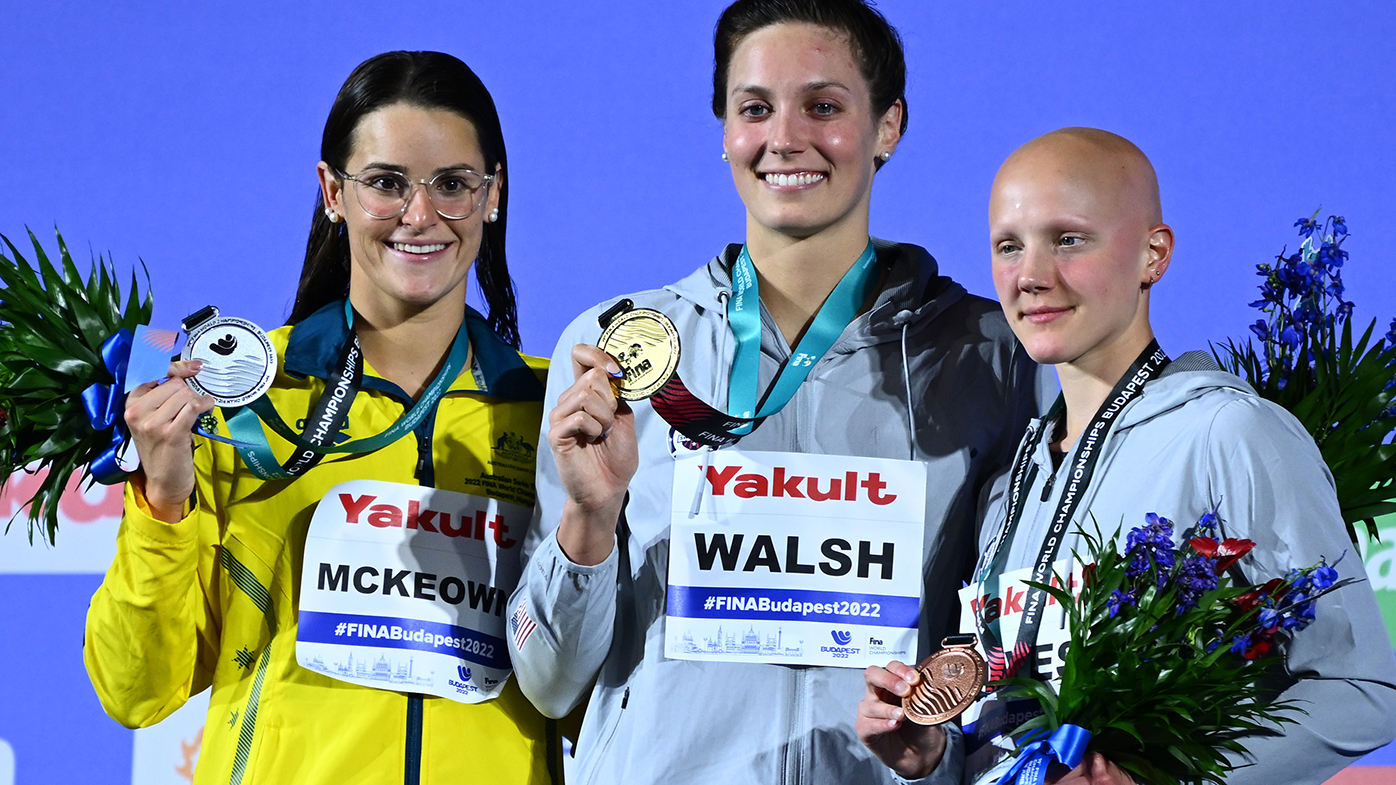 The United States picked up three of the four gold medals on offer. Apart from Walsh in the 200 IM, Torri Huske took out the women’s 100m butterfly, and Caeleb Dressel won the men’s 50m butterfly.

“My first medal, a gold medal in my first final at the world championship is something special,” he said.