McKeown, 20, shot to prominence in Tokyo last year when she won gold medals in the 100m and 200m backstroke at her first Olympic Games.

She holds the world record for the 100m backstroke and was a short-priced favourite to win the event at the Championships in Budapest, but has withdrawn at the last minute.

It’s a shock but will be a relief for her opponents, who now don’t have to race against the best female backstroker in the world. 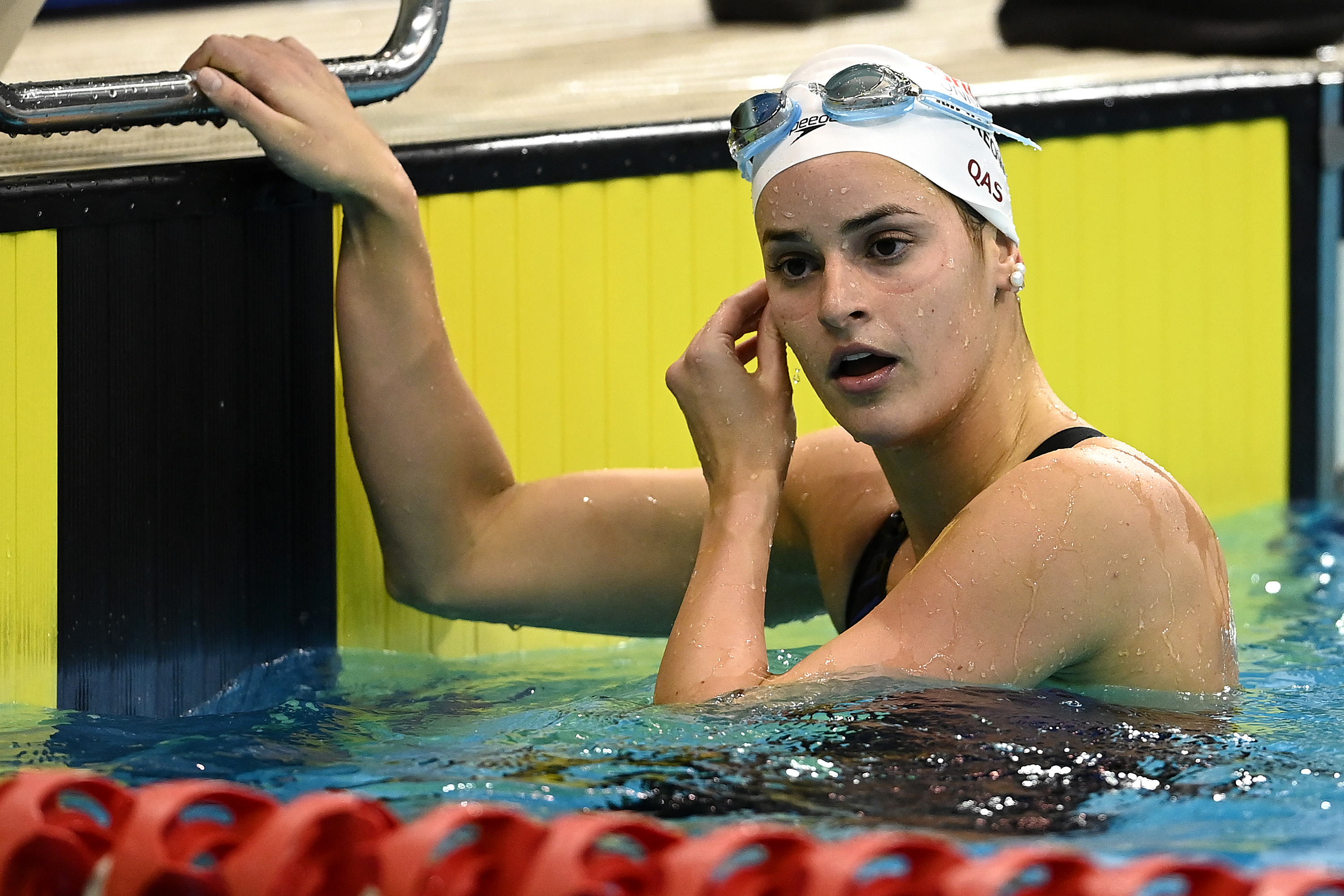 McKeown has chosen to instead focus on the 200m individual medley – an event in which she hopes to get stronger ahead of the 2024 Paris Games.

She still plans to compete in the backstroke events at the Commonwealth Games later this year.