Ryan Matterson will remain with Parramatta for the next four years after rejecting the Dolphins’ poaching bid and recommitting to the Eels.

Parramatta coach Brad Arthur confirmed the re-signing of the New South Wales State of Origin back-rower after the Eels beat the Roosters 26-16 at CommBank Stadium on Saturday night.

Matterson has reportedly re-signed with the Eels for $2.4 million over the four years. 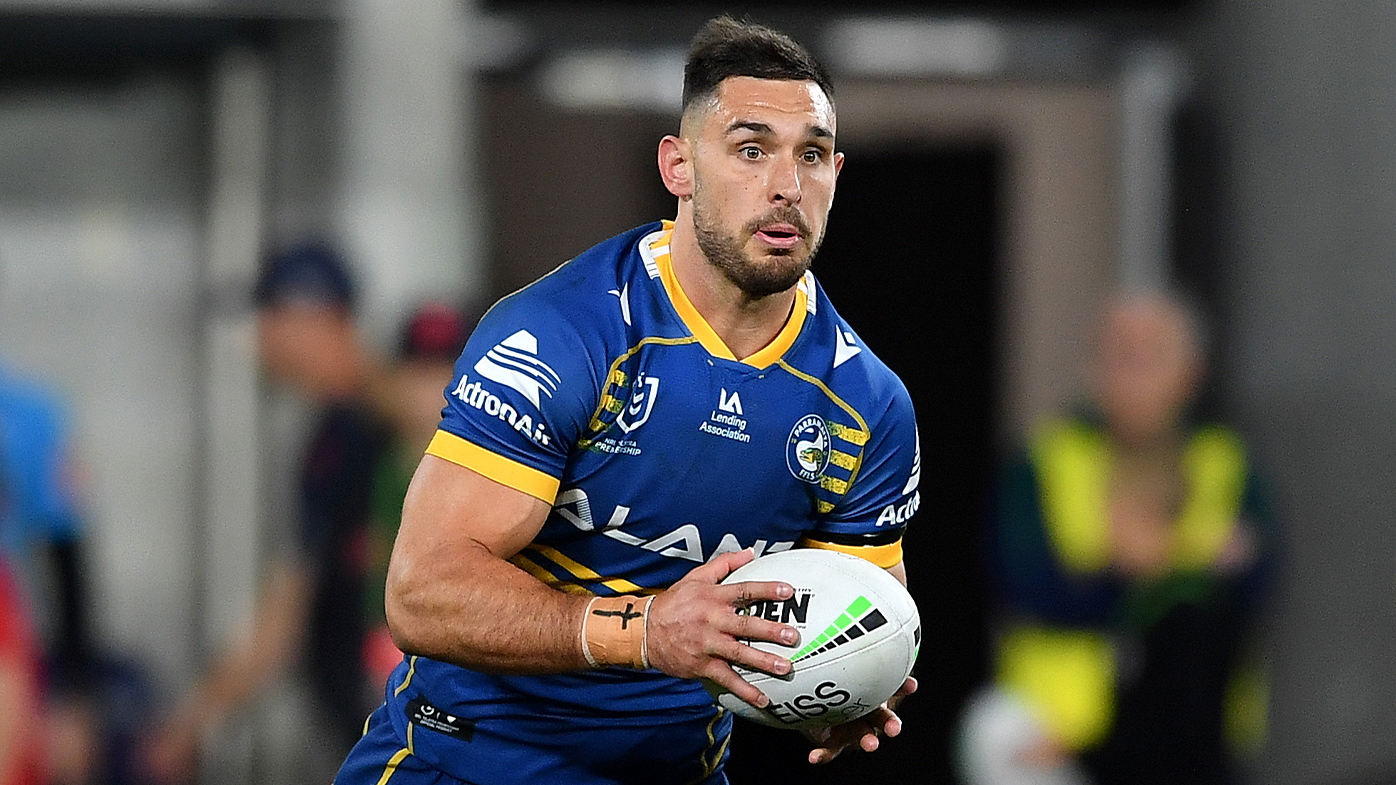 “I’m not sure if he’s actually signed the contract, but he’s committed to the club moving forward. It’s good for the club,” Arthur said in his post-match press conference.

“It’s hard to keep them all together, but I think the club’s done a good job to put ourselves in this position where the boys want to stay.

“Matto announced it to the team tonight, so it was a nice boost for us going into the game.”

Wayne Bennett’s Dolphins had been pursuing the signature of Matterson on a deal from 2023.

The re-signing of the 27-year-old is particularly crucial given the Eels will lose back-rowers Isaiah Papali’i (Wests Tigers), Marata Niukore (Warriors) and Ray Stone (Dolphins) at the end of this season.

Matterson has played 132 NRL games with the Roosters, Tigers and Eels since making his debut in 2016.

He made his NSW Origin debut in the Blues’ 16-10 loss to the Maroons in game one.