Acting Panthers coach Cameron Ciraldo has lauded the Warriors effort against his Penrith side despite a lopsided scoreline.

The Penrith Panthers barely pulled out of second gear as they ran riot over the Warriors in their last game at their makeshift COVID-19 home in Redcliffe.

The Warriors were beaten at every turn by the Panthers, who piled on seven tries, including a double to Brian To’o, in the drubbing. Nathan Cleary was also on fire with the boot, with only the first To’o try going unconverted.

That’s not to say the Warriors played poorly – they completed at 83 per cent and made fewer tackles than their highly-rated opponents, but the Panthers were too good, running out 40-6 winners.

Ciraldo said the Warriors first half effort was “really committed and physical”. 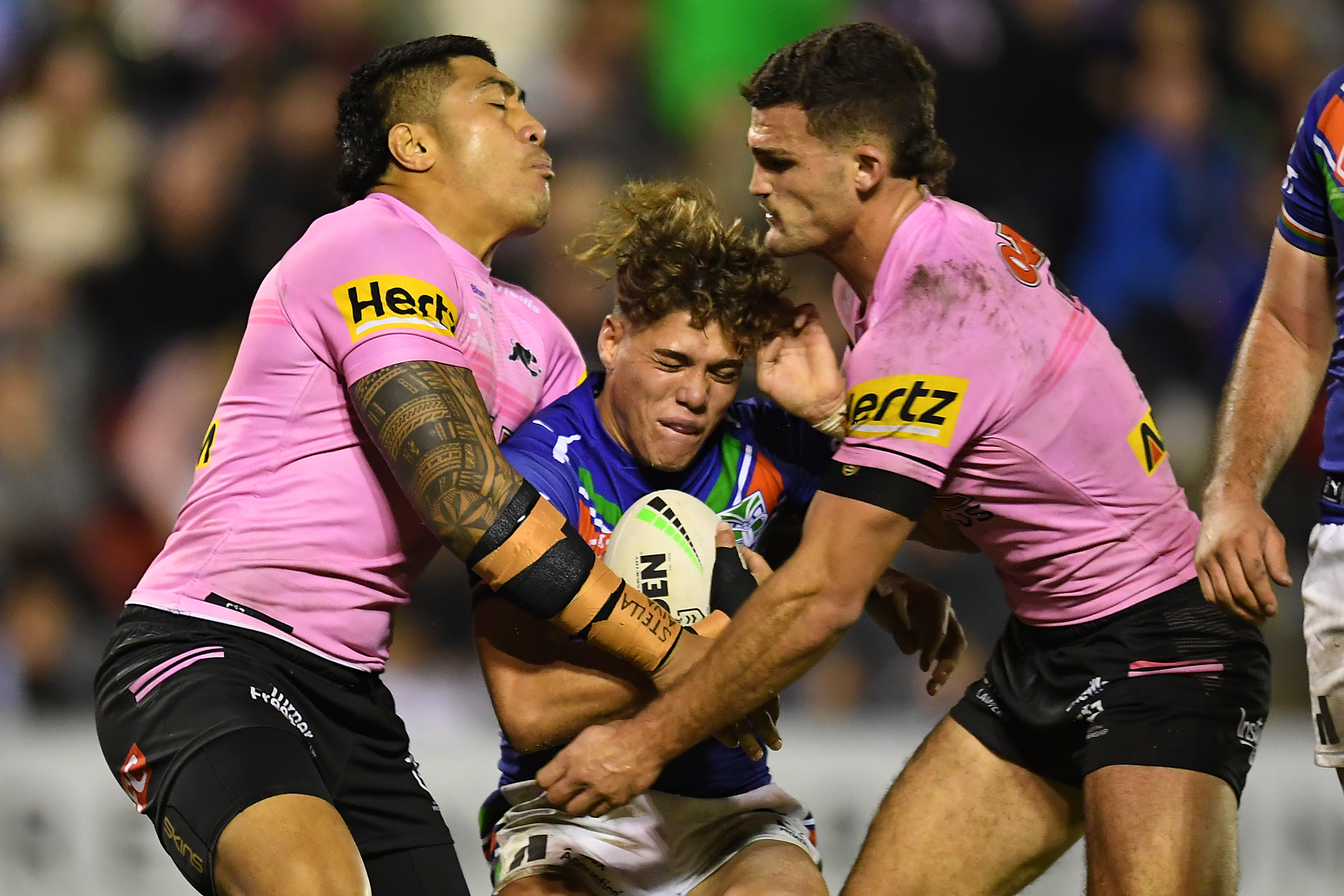 Fourteen Panthers – including 12 of the 13 starters – are involved in Rep Round next weekend. Ciraldo said that distraction – or perhaps risking injury – was obvious at times through the match.

“There’s probably a few distractions there – you can’t underestimate how difficult that would have been,” he said.

“But I was really happy with how the guys went in the second half and it was just a really committed performance.” 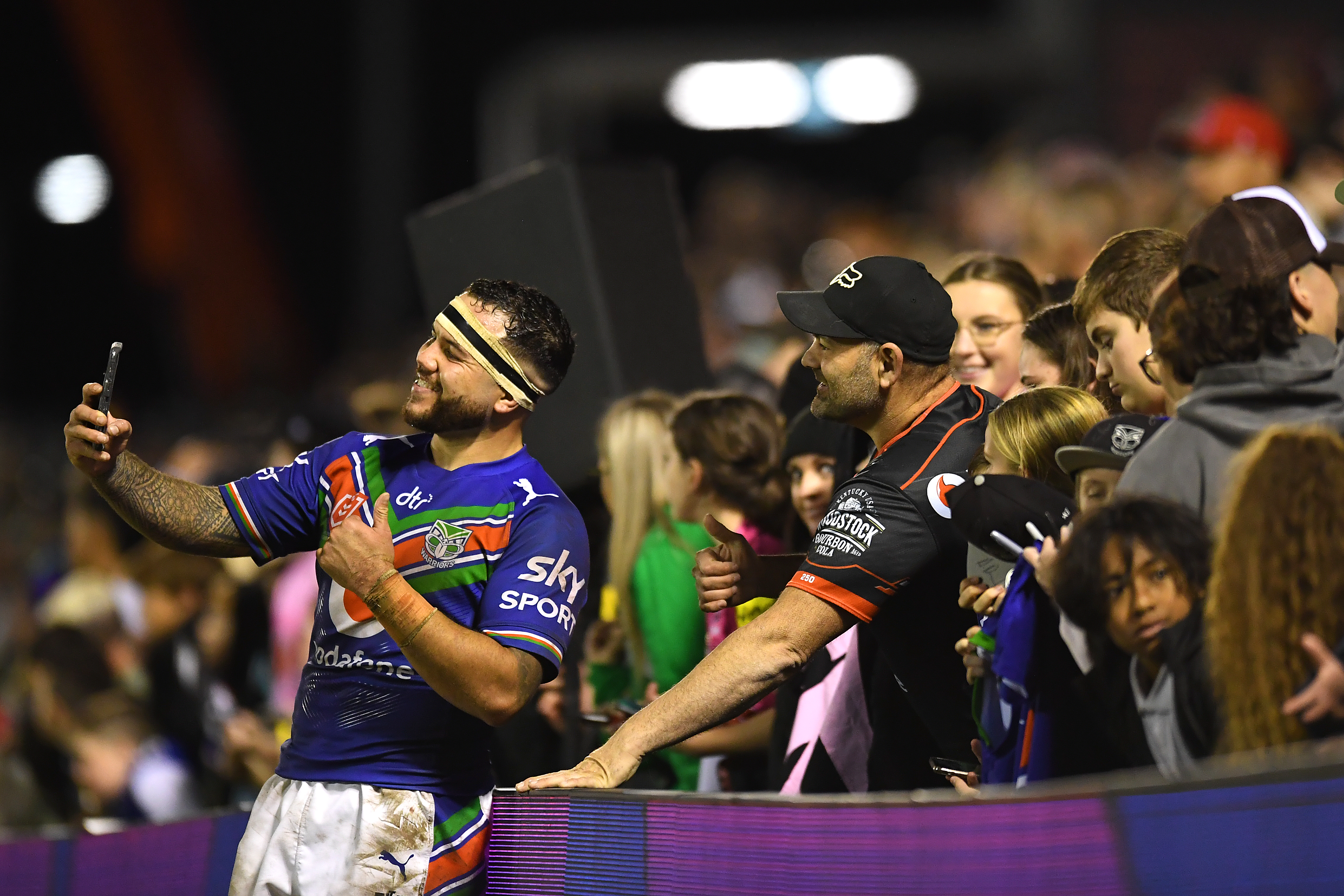 Warriors coach Stacey Jones said his side would take their lessons and look to next weekend – their first game at Mt Smart Stadium since 2019.

He said the trek back over the ditch provides the perfect opportunity to reset.

“We’re not in a good way at the moment with how we’re playing, but this gives us a good opportunity to get back home and and try and play some good footy,” he said.

“We want to make people proud of what we do, and going home gives us the chance to do it.”

In his first grade debut Ronald Volkman had four runs, making one tackle bust and an offload.

Jones said his young No.6 bought “some good energy”.