AFL great Kane Cornes has criticised controversial Collingwood star Jordan De Goey‘s “stupid” decision to travel to Bali during his mid-season break given his previous history of misbehaviour whilst overseas.

Videoed has since emerged on Friday showing De Goey partying on a dance floor.

“How could you think going to Bali in the mid-season break when you’re Jordan De Goey was a good idea?” Cornes told SEN’s Whateley on Thursday.

Cornes was alluding to De Goey’s last international trip, in which the 26-year-old was arrested in New York after an incident at a rooftop bar.

In January De Goey’s charges were downgraded in a US court before the Magpies confirmed he would be permitted back into the side after being stood down.

Coming off a 26-point victory over reigning premiers Melbourne on Monday, the Magpies now roll into their bye this weekend. With an extended break before its round 15 clash with the Giants, the club approved some time off for its players. De Goey elected to travel to Bali. 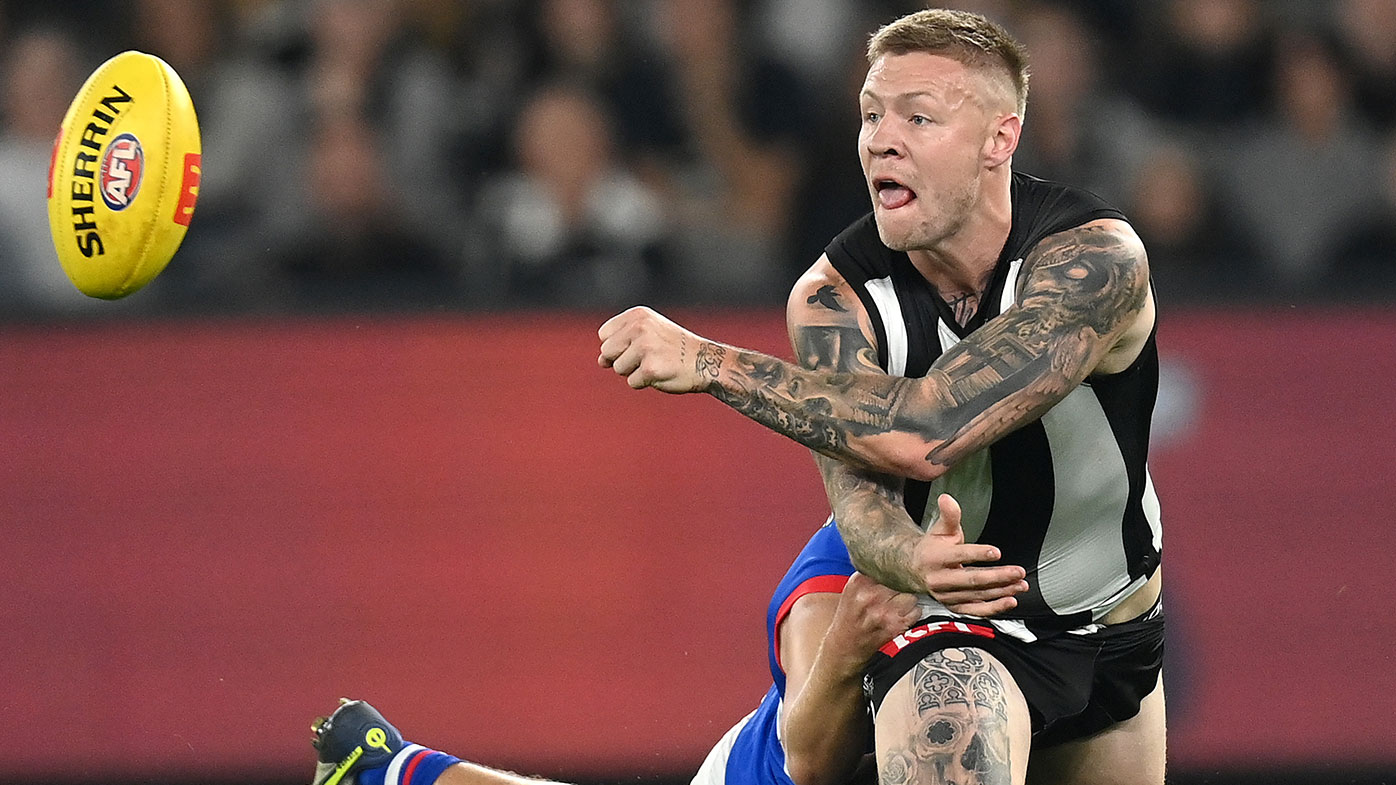 Cornes said he had no problems with players enjoying mid-season getaways, but believed De Goey’s escape to the popular tourist spot was irrational – especially with the forward out of contract at the end of the year and chasing a massive deal with eligibility for free agency.

“Everything is flying at Collingwood. Everything is going beautifully. They’ve forgiven him and he’s going okay, his form is probably playing to 70 per cent of his potential and has a level to go.

“I just think it’s one of the more bizarre decisions that I’ve seen. To think that Collingwood would allow him to do that and people would say, ‘hang on, he’s a grown man and he can do what he wants, it’s his four days off’.

“In the middle of the year? These players get 12 weeks off plus mandatory four-day breaks, I would think that the end of the year would be the time to do that.

“Collingwood fans, anyone, come at me as hard as you want, it is a dumb thing for De Goey to do to go to Bali in the middle of the year.”

Cornes went on to say that he would have “100 per cent” rejected De Goey’s request to head overseas if he was in Collingwood’s position.

“This is an order of business that needs to be discussed. De Goey has asked if it’s okay if he goes to Bali, which he should have done, Jason Horne-Francis has got to ask if he can go to Adelaide, De Goey should be asking if he can go overseas mid-year and I think you would debate that at the leadership group.

“No one player is the same as others. If it was Scott Pendlebury wanting to take his family to Bali and he’s got a blemish-free record, ‘no worries Scott we can trust you’.

“If it’s Jordan De Goey or another player that has a history in the past you’d think ‘I don’t know if this is the spot for him to be for four days’.

“I’m sure he will behave himself, but the fact that he has been lured into temptation in the past, I think it’s a dumb decision to make.”

“The Collingwood Football Club is aware of video footage involving player Jordan De Goey that was taken in Bali in recent days,” a club statement read on Saturday.

“The club will comment further as soon as it is in a position to do so.”

The Magpies’ AFL players return from leave on June 20.