Adam Scott is one of only 25 players under par after the opening round of the US Open, but it could have been better if not for an unlucky break at the par-five eighth hole.

The Australian made 15 pars in his round of one-under 69, finishing with a birdie at 18.

He’s three back of the leader, Canadian Adam Hadwin, while Rory McIlroy (-3) and Dustin Johnson (-2) are amongst the big names to have started well.

Scott was even par coming to the eighth, and had just 53 metres to the hole with his third shot, giving him a good chance at birdie.

But the Australian came up fractionally short with his wedge, catching the slope on the front of the green. The 41-year-old then had no option but to watch the ball roll back almost to where he played it from. 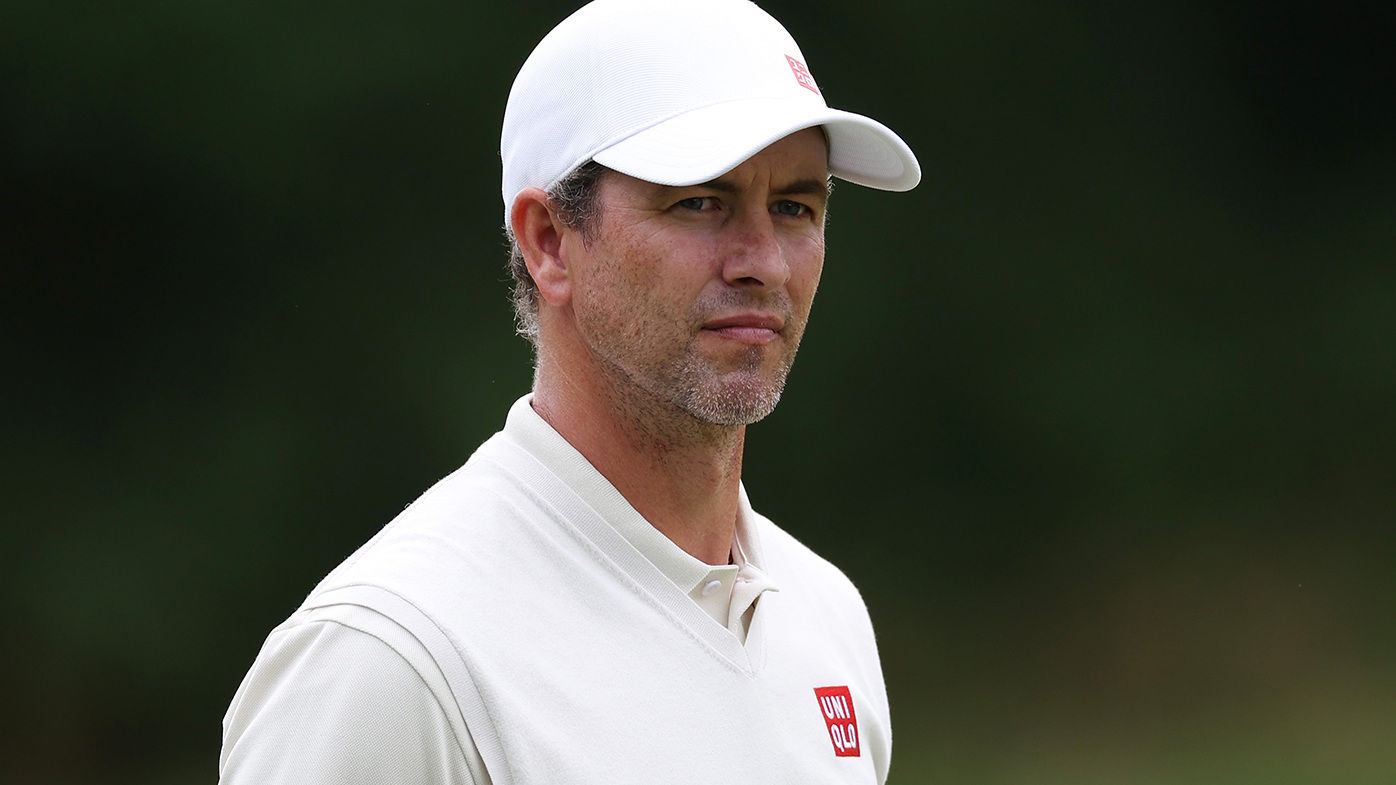 He actually had 58 metres to the pin with his fourth shot, meaning he went backwards with his third.

From there he did well to save par, hitting a nice fourth shot to just under a metre and making the putt.

Scott’s round of 69 was in no small part due to his scrambling, given he hit only nine of 18 greens in regulation.