Boxing promoter George Rose has made a bold call ahead of next week’s fight, labelling super featherweight Liam Wilson as the future of Australian boxing.

Wilson will fight Argentina’s Matias Rueda for the vacant WBO International super featherweight title, on a card that will also include former Maroons stars Ben Hannant and Justin Hodges fighting each other, and top female featherweight Shannon O’Connell.

“Liam Wilson, he’s the guy – he’s the guy that’s going to carry that torch that Jeff Horn carried through Queensland and Australian boxing for so many years, and did such a great job of it too,” Rose said.

“Liam’s going to be our next world champion, I believe. A win here will put him into the top three in the WBO and puts him on that platform to go for a world title.”

Wilson has previously fought on the undercards of fight nights headlined by Paul Gallen, Michael Zerafa, Tim and Nikita Tszyu and Jeff Horn, and said he’s ready to be the guy in the spotlight. 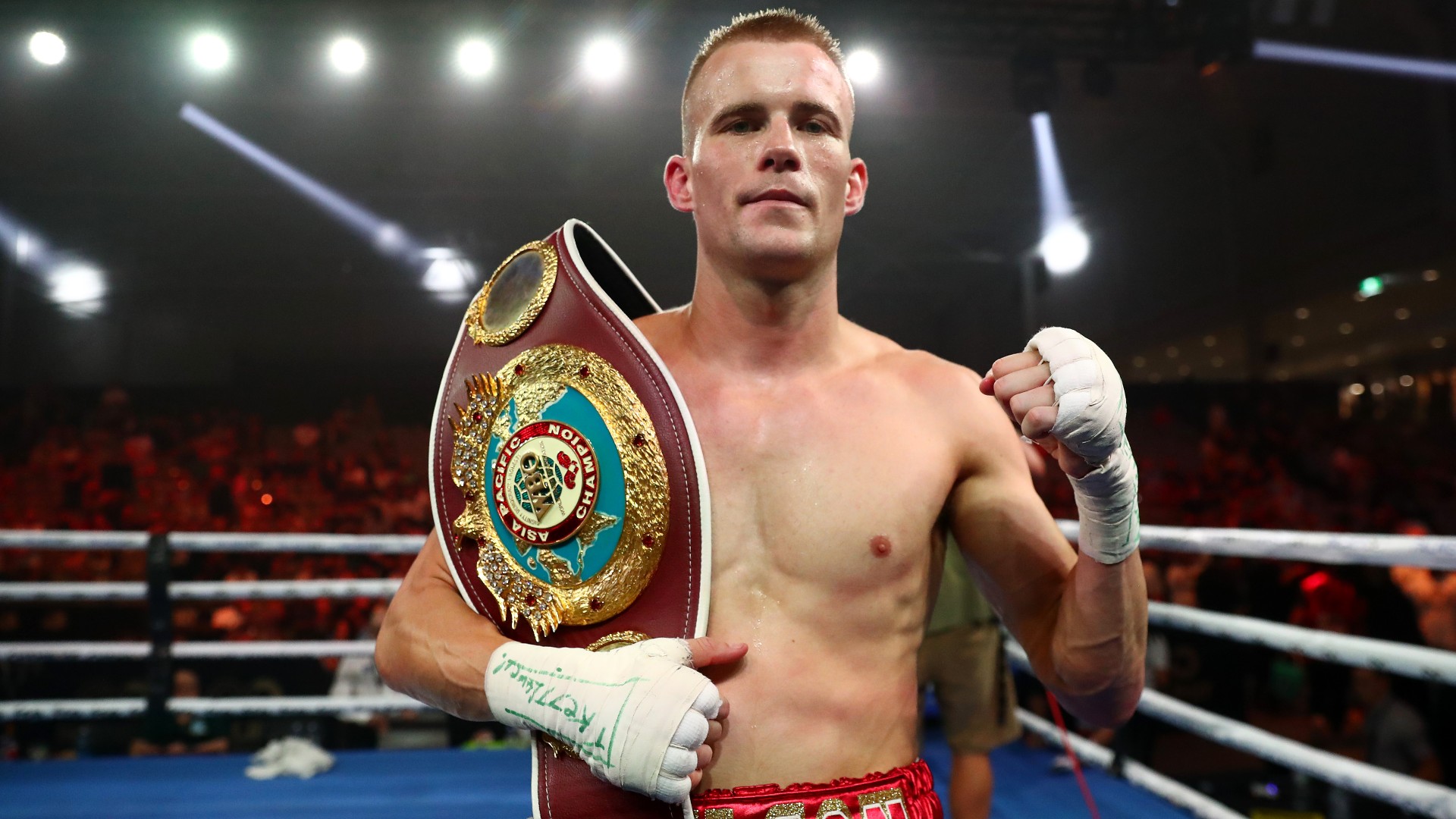 “It feels good. For a long time, I’ve helped build these cards for some of the best athletes and fighters in Australia,” Wilson said.

“To be able to do it for myself now, and build my name through the sport that I love and in my home state, it feels a very big privilege.”

Wilson, 25, is 10-1 as a professional fighter, his only loss coming against Joe Noynay in 2021 – before he got revenge on the Filipino star with a stunning knockout back in March.

It’s a stiff test for Wilson – Reuda is 37-1 as a professional, his only loss coming in another world title tilt back in 2016 against Mexico’s Oscar Valdez. 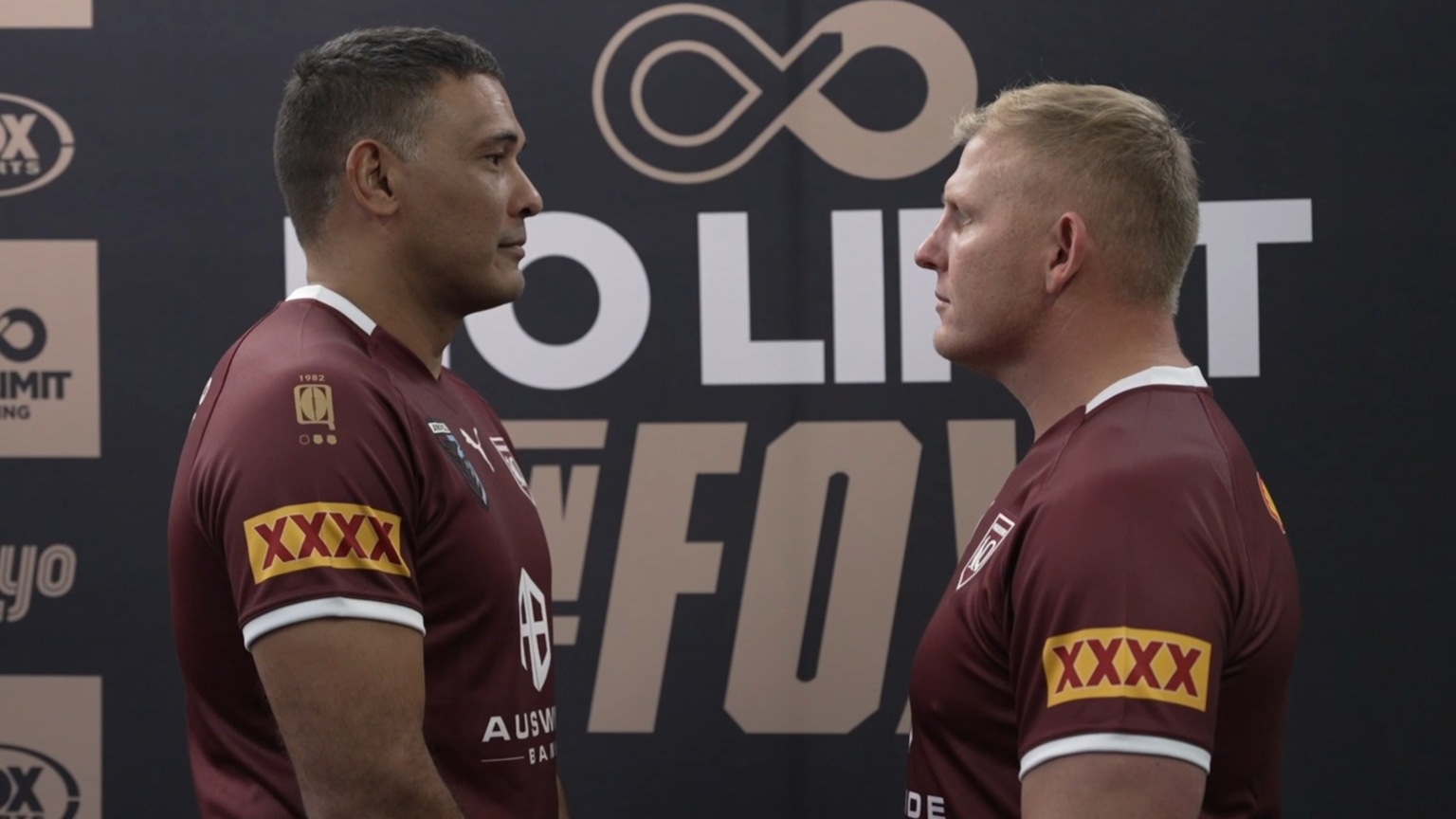 “I do know I have a tough competitor on my hands – he’s got 32 knockouts on his record, a world title challenger, and that’s made me very cautious,” Wilson said.

“He does the basics correct. He’s basic, but he does it all correct – he’s a big puncher, I’ve got to be very cautious and I’ve been applying that throughout my training and I can’t wait to show the Australian public what I’ve been doing and the improvements I’ve made.”