The only trophy that had eluded Steph Curry in his glittering career was the Finals MVP award – which he claimed today as the Golden State Warriors beat the Boston Celtics in game six to win the NBA championship.

It’s the Warriors’ fourth ring in the past eight seasons, as they were in complete control for the majority of the contest, eventually winning, 103-90.

The Celtics exploded out to a 14-2 lead, but a Curry three with a minute to go in the first quarter put Golden State ahead, and they would remain there for the rest of the game.

A raucous home crowd tried to spur the Celtics on and they had a few late flurries to cut the lead to single digits, but never seriously threatened.

Curry finished with 34 points, seven rebounds and seven assists, carrying the Golden State offence, as he had done all series long.

“I’m so proud of our group, I thank God every day that I get to play this game at the highest level, with some amazing people,” Curry said through tears afterwards. 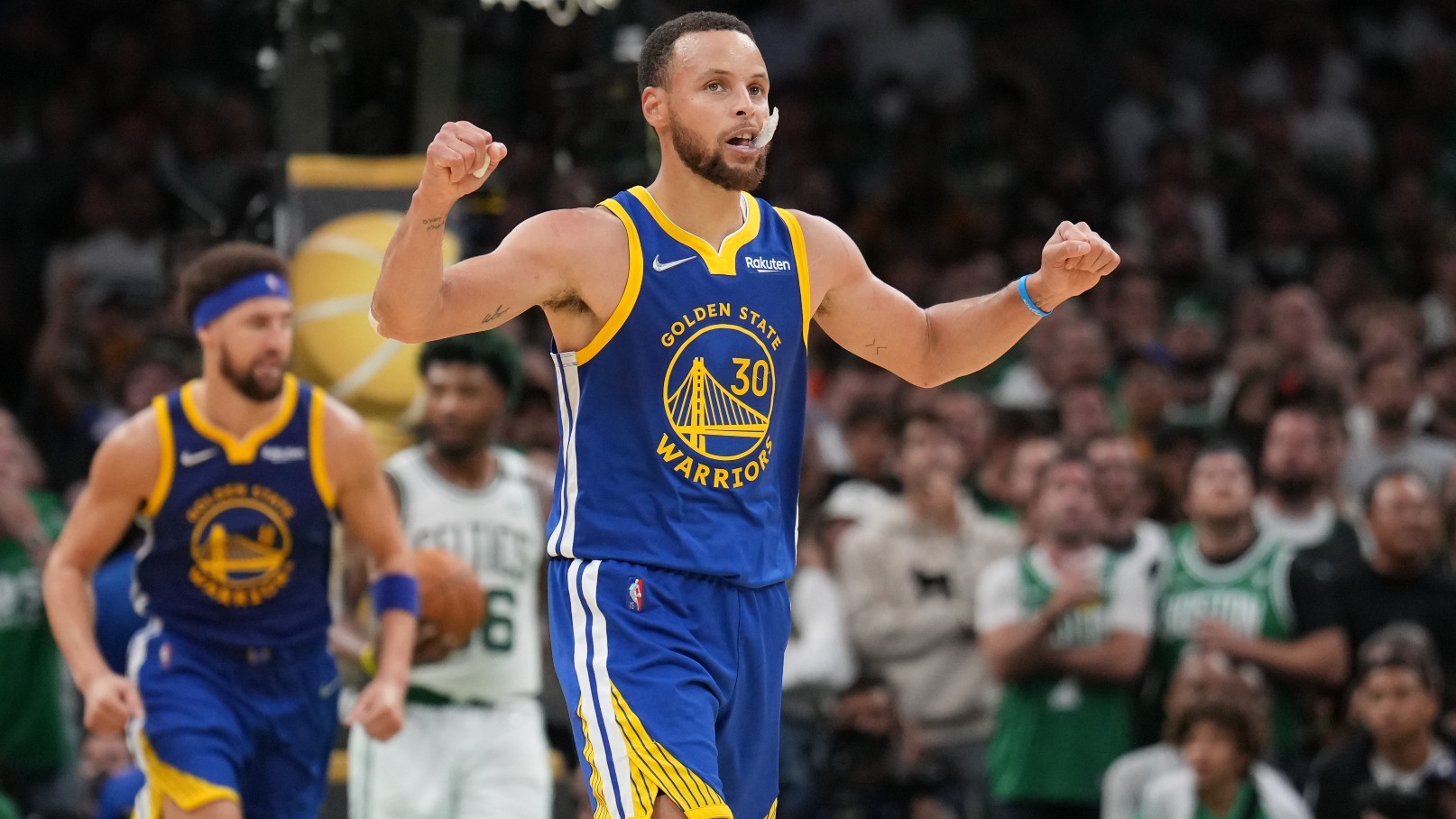 “This is what it’s all about, playing for a championship and what we’ve been through the last three years. At the beginning of the season, nobody thought we’d be here – except everybody on this court right now.”

The 34-year-old, who now has a case as the greatest point guard to ever play the game, said that after winning three titles in four seasons from 2015 to 2018, that this one felt a world away during a couple of lean campaigns in recent years. 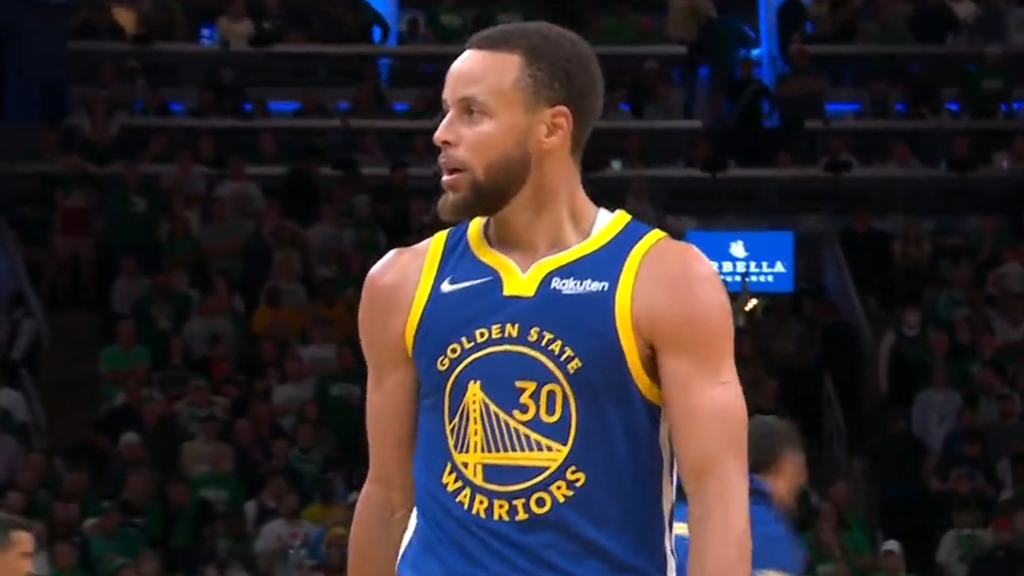 “We were so far away from it – we were here for five straight years and got three of them, then you hit rock bottom with injuries, and the long road of work ahead.

“You never take this for granted because you never know when you’re going to be back here, and to get back here and get it done means the world.”